One step closer to a blood test for Alzheimer’s

One step closer to a blood test for Alzheimer’s

Australian scientists are much closer to developing a screening test for the early detection of Alzheimer’s disease, the leading cause of dementia.

Australian scientists are much closer to developing a screening test for the early detection of Alzheimer’s disease, the leading cause of dementia.

A quarter of a million Australians currently suffer from dementia and given our ageing population, this is predicted to increase to one million by 2050.

Researchers identified blood-based biological markers that are associated with the build up of amyloid beta, a toxic protein in the brain, which occurs years before symptoms appear and irreversible brain damage has occurred.

“Early detection is critical, giving those at risk a much better chance of receiving treatment earlier, before it’s too late to do much about it,” said Dr Samantha Burnham from CSIRO’s Preventative Health Flagship. 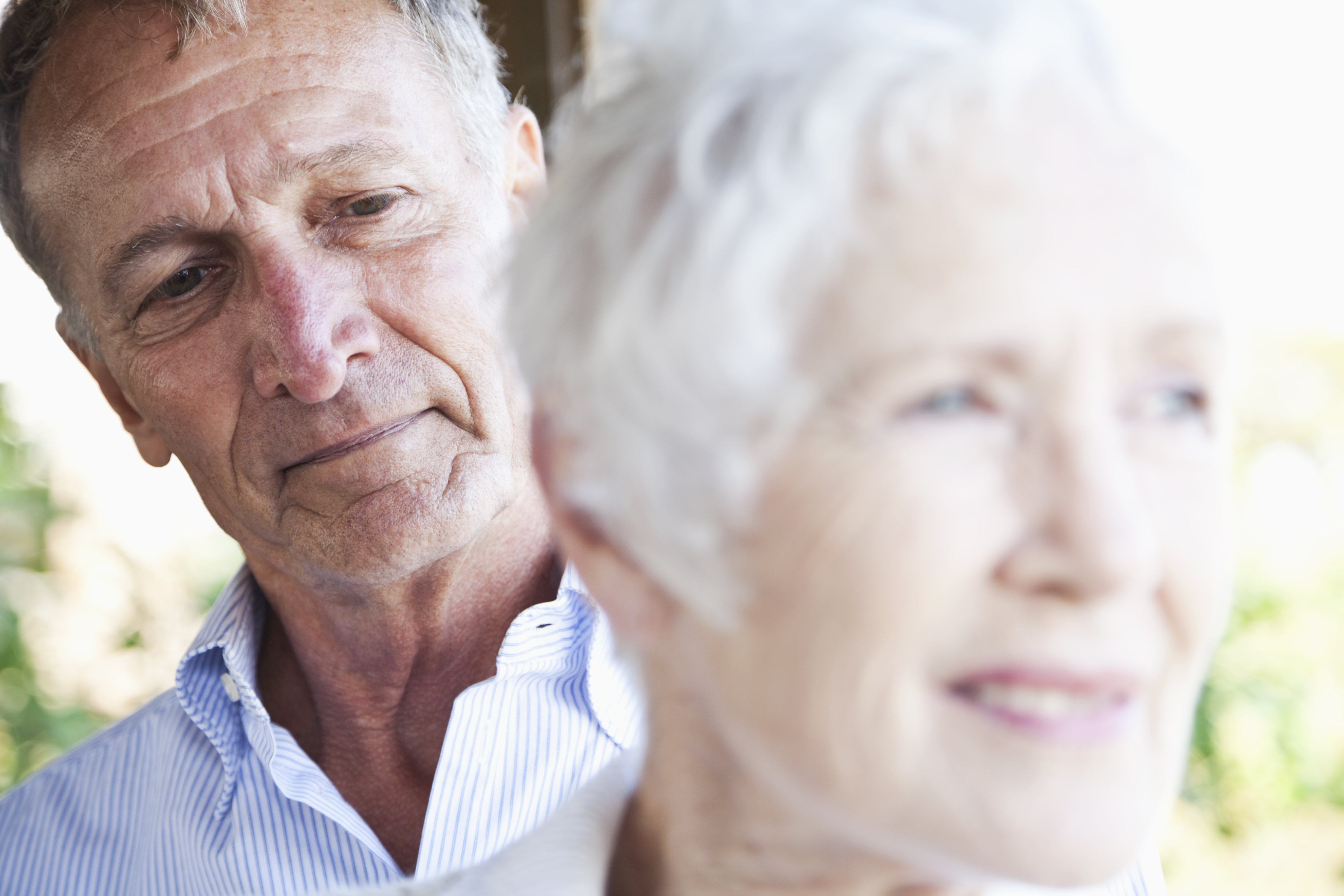 Early detection is critical to give those at risk of Alzheimer’s disease a much better chance of receiving treatment.

This research is just one part of the Australian Imaging and Biomarkers Lifestyle Study of Aging (AIBL), a longitudinal study in conjunction with research partners from Austin Health, Edith Cowan University, the Florey Institute of Neurosciences and Mental Health and the National Aging Research Institute. The AIBL study aims to discover which biomarkers, cognitive characteristics and health and lifestyle factors are linked with the development of Alzheimer’s disease.

“Another recent study from the AIBL team showed that amyloid beta levels become abnormal about 17 years before dementia symptoms appear,” said Dr Burnham. “This gives us a much longer time to intervene to try to slow disease progression if we are able to detect cases early.

“We hope our continued research will lead to the development of a low cost, minimally invasive population based screening test for Alzheimer’s in the next five to ten years. A blood test would be the ideal first stage to help identify many more people at risk before a diagnosis is confirmed more specialised testing.”

The results have been published today in the journal Molecular Psychiatry.

The AIBL study is supported by the Science and Industry Endowment Fund (SIEF).

Previous post:
Mum's the word at CSIRO
Coming up next:
Buildings that care about YOU and save money!