Less than a month to go and we’ll be making new year’s resolutions. No doubt many of us will have ‘get fit’ somewhere on the list. One way to do that and be good to the environment is by ditching the car, skipping the bus, missing the train and…getting on a bike. 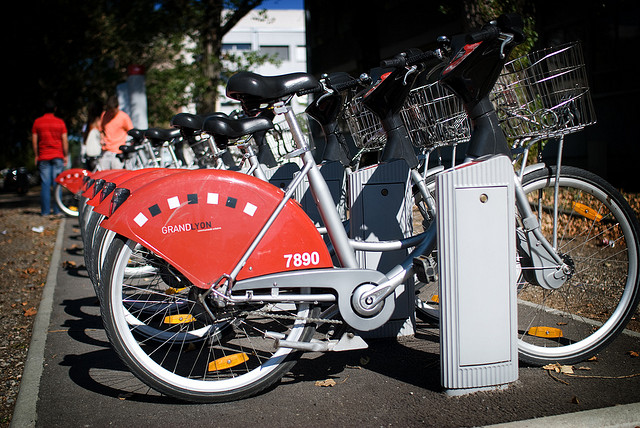 Public bikes are being installed by city councils in Melbourne and Brisbane to help alleviate traffic congestion on the daily commute to work. But very few people have made the switch from four wheels to two. So what’s keeping us away from public bikes?

Our autonomous systems team explored this question in a recent study and found that a major turn-off was cost. Since public bikes only offer free hires up to 30 minutes, users often limit their trips to half an hour to avoid paying. But of course that might not be long enough to get from A to B. So making longer hiring periods free could help increase uptake. 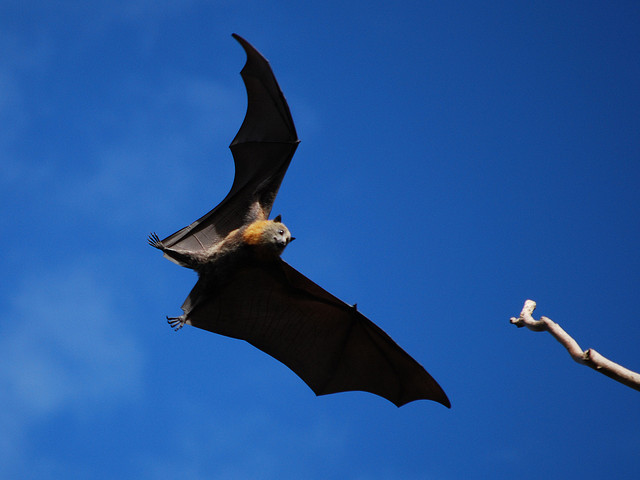 We’re developing tiny solar-powered tracking devices to monitor where public bikes get taken. The trackers, called Camazotz, are about the size of a 50 cent coin and were originally designed for tracking flying foxes.

By attaching them to public bikes, city councils can use the data for planning new stations, designing incentive schemes, and managing public bike systems to increase uptake.

Camazotz can sense, collect and transmit data on a bikes precise GPS location and state of movement. It basically creates a sensor network from a fleet of bikes. While GPS systems typically use a lot of energy, this super lightweight device draws on the suns energy to power its battery making it much more efficient.

Lots of research is going into what make bike schemes work so there’ll be even more reason for us get on our bikes in 2014.

END_OF_DOCUMENT_TOKEN_TO_BE_REPLACED 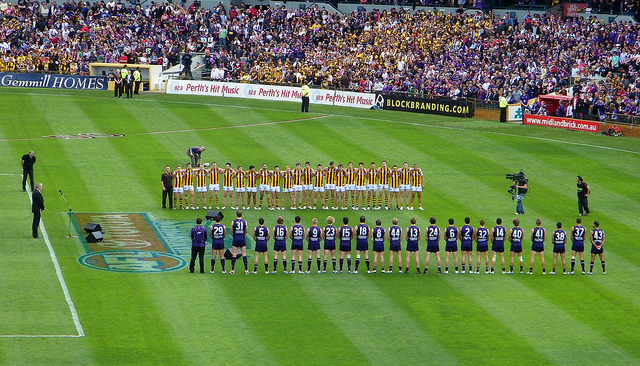