Exploration: Towards building an accurate picture of the deep earth

Exploration: Towards building an accurate picture of the deep earth 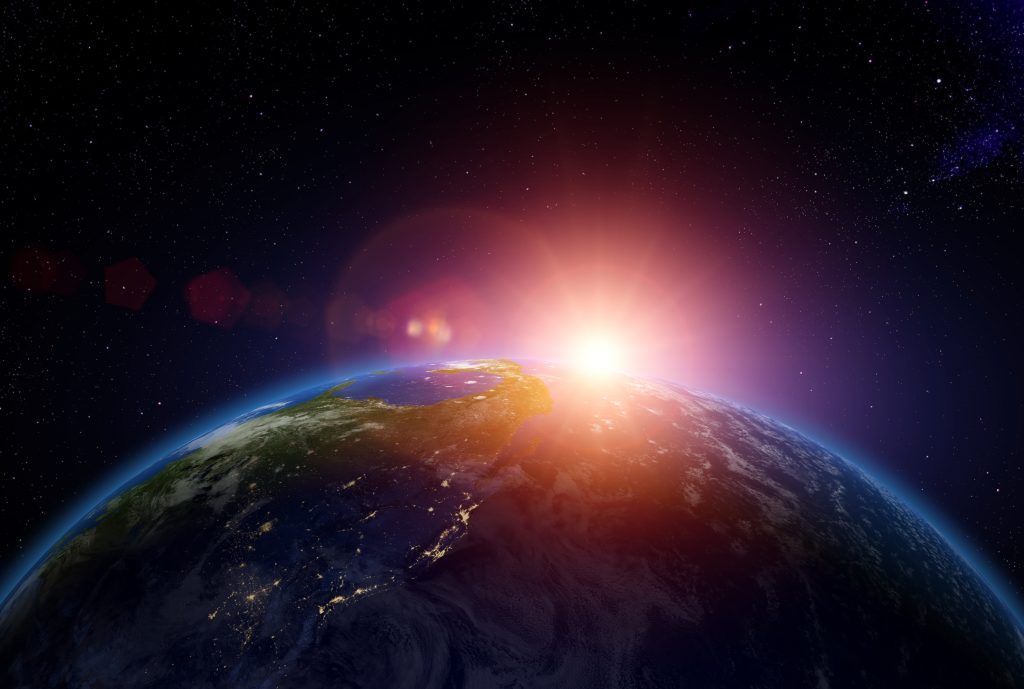 Humans have explored far and wide on this earth and we’ve only just scratched the surfaced.

Deep below our feet lies a vast expanse of unexplored, unknown territory. And while the deep earth is believed to be rich in mineral, energy and water resources, we’re a long way off ‘seeing’ exactly what lies 50 metres, let alone a kilometre, below the surface.

We’re not expecting to journey to the centre of the earth anytime soon, but a more plausible idea – that’s still wildly radical – is to map the deep earth so accurately that a figurative ‘X’ can be drawn to mark the spot of hidden natural treasure.

A map of this kind would make deep exploration targeted and less risky for industry. This is crucial if we are to sustain a growing world population and meet material demands for future generations.

It’s going to take clever science to do it and that’s why we’re leading new, groundbreaking research into Deep Earth Imaging. 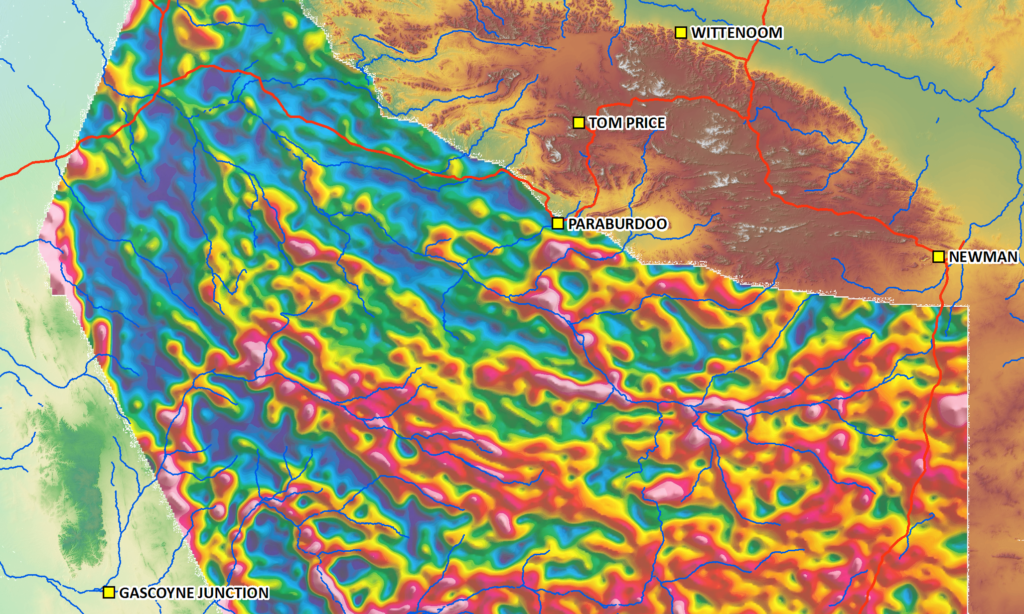 Resource exploration is like searching for buried treasure; it helps to have a map.

It aims to build new sophisticated imaging technology that enables us to see into the uppermost surface of the earth’s crust with the same accuracy that we see the earth’s obvious features, such as its rivers, rocks, mountains and plains.

If successful, we envision creating a suite of beautiful multi-coloured images, models and maps that accurately reflect the geophysical makeup of the earth’s subsurface. We’ll then work towards interpreting the subsurface using tools to predict what the underlying geology looks like.

The hope is that one day geophysical models can predict underground phenomena as accurately as weather models predict rainfall.

It’s a highly experimental research initiative that will take a multi-disciplinary and collaborative approach. We’re bringing on board a fresh new team of post-docs from around the world. They represent a wide range of traditional geoscience disciplines, as well as less traditional fields such as machine learning, data analytics, quantitative image analysis, applied mathematics and statistical inference.

Deep Earth Imaging is science of the future. In the end, the platform’s level of invention will be applied to industry.

The latest edition of resourceful magazine explores Deep Earth Imaging in depth. It covers a national and industry perspective, the opportunities for sourcing mineral, energy and groundwater resources, as well as some of our other Future Science Platforms.