NASA serves up a new dish for our deep space complex

NASA serves up a new dish for our deep space complex

Fresh from showing the world the first close encounter images with Pluto last month, our Deep Space Communication Complex in Canberra welcomed the newest member of its dish family to the facility today.

It’s wider than a blue whale is long, weighs as much as 25 Asian elephants and will soon be helping to unlock the secrets of the Universe. Say hello to our new dish: Deep Space Station 36.

Fresh from showing the world the first close encounter images with Pluto last month, our Deep Space Communication Complex in Canberra welcomed the newest member of its dish family to the facility earlier today.

The Canberra Complex is one of three Deep Space Network stations capable of providing two-way radio contact with robotic deep space missions. The complex’s sister stations are located in California and Spain.

The new dish is part of a $120 million NASA investment at the site, adding to our four other antennae – though it will take another 12 months to completely fit out. 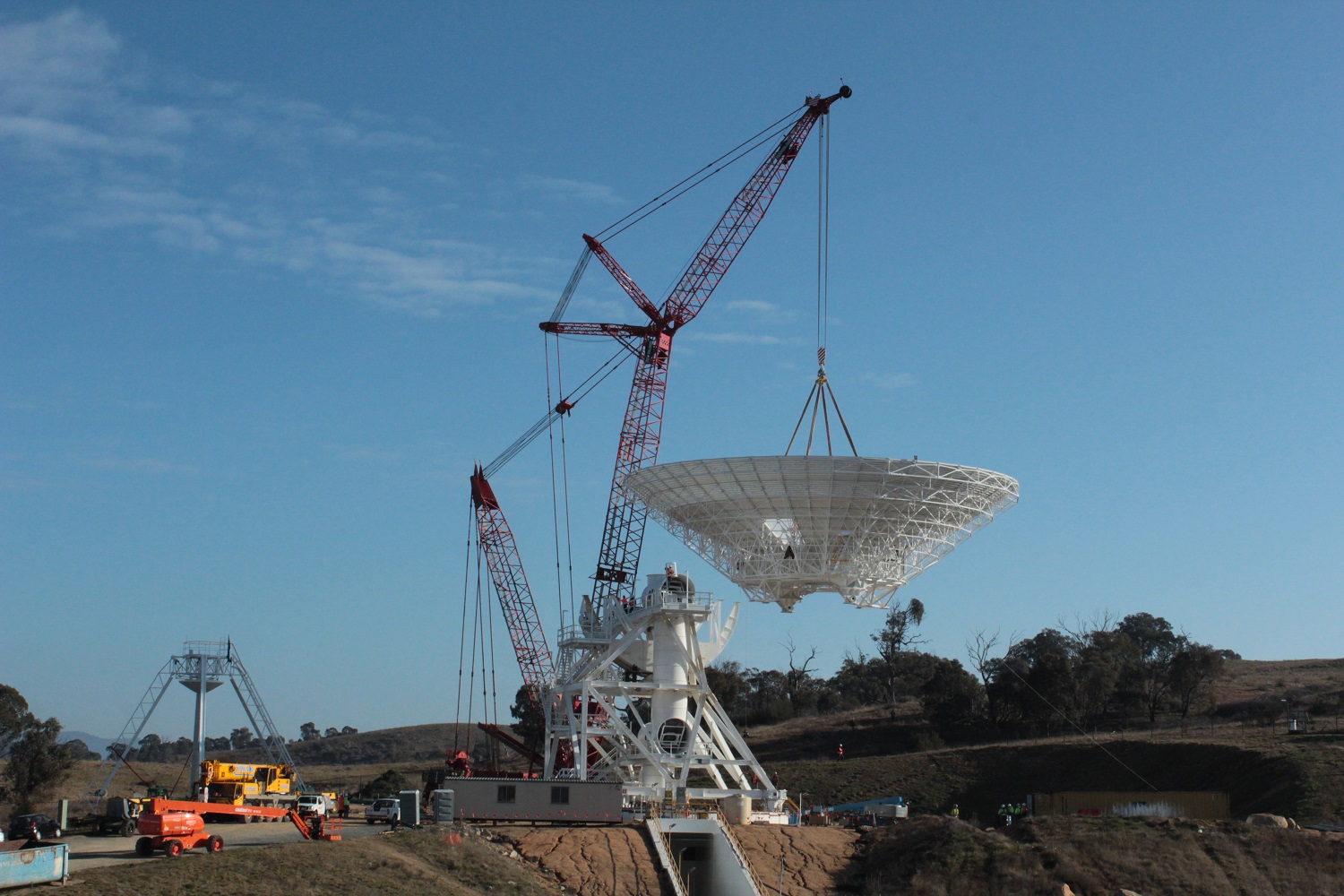 The new dish being installed.

“It’s a massive investment by NASA and shows the confidence they have in Australia and our ability to manage these operations,” Facility Director Dr Ed Kruzins said today.

Earlier this year our Deep Space Complex celebrated its 50th birthday. Ed says NASA’s latest investment shows that Australia is here to stay when it comes to space communications.

So what’s so special about Australia when it comes to staring into space?

“Geographically, we’re uniquely placed to look at the southern part of the solar system, which is where many of the space missions are now headed. We’re now tracking 40 different space missions, mostly with NASA and some others with Japan and the European Space Agency, so we need this extra capacity to be able to monitor the skies 24/7, 365 days a year,” says Ed.

What can we expect to find? 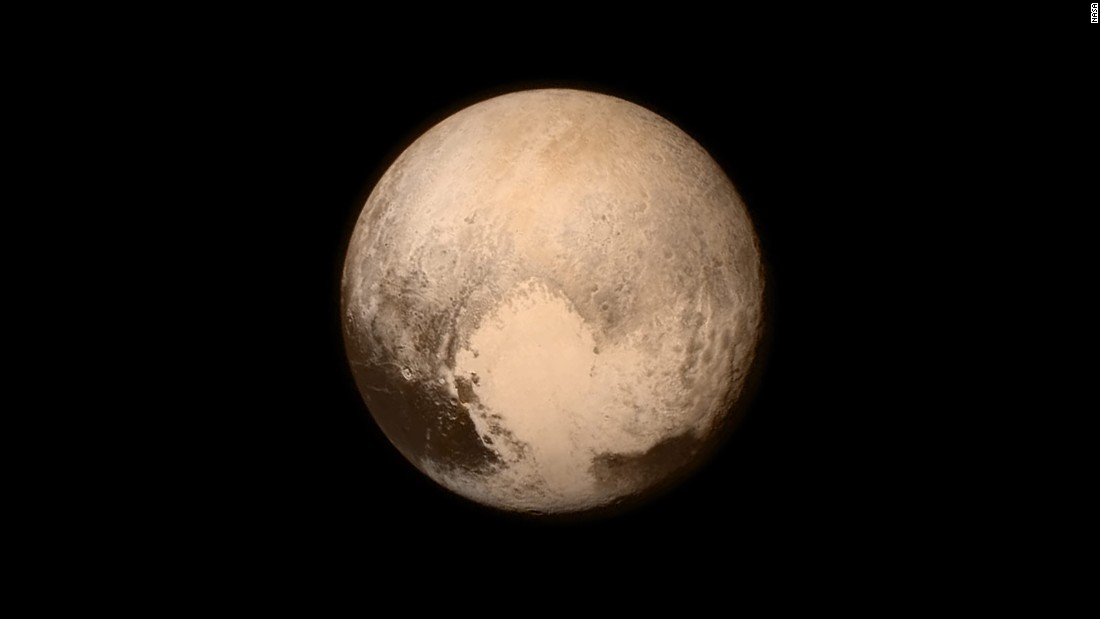 As the first images from Pluto demonstrated, the Universe has a habit of surprising us.

“We didn’t expect to see some of the things that came back from Pluto and we’ll no doubt see more that we didn’t expect when signals start returning over the coming months. The Universe is full of things we don’t understand. Pluto is covered in ice and in very deep freeze so should be inert, but it isn’t. Why is that? We just don’t know yet.”

But the fascination doesn’t end with Pluto. From water on Mars to the possibility of life on the icy moons of Jupiter, you get a sense that we’re only beginning to understand our solar system – not to mention further afield.

“Our largest antenna, which is 70 metres in diameter, is the only one in the world that’s covering the Voyager 2 mission, which launched back in 1977. It’s recently gone interstellar, easily further than any manmade object has been before, *17.5 light hours away.”

Wow. Speaking of Interstellar, how about that movie?

“The first half of it was absolutely accurate, in that time does pass more slowly on a planet in higher gravity fields!”

If you’d like to find out more about our space research, gaze over here.