You might have heard the song ‘cows with guns’ in the noughties, but that’s old news. These days its cows with lasers! That’s right, lasers.

It might sound like science fiction, but don’t be fooled, it is scientific fact; although the researchers are the ones wielding the weapons this time. Okay so the lasers aren’t really weapons, but they are cutting edge in terms of their ability to measure methane emissions belched out by livestock in the open field. 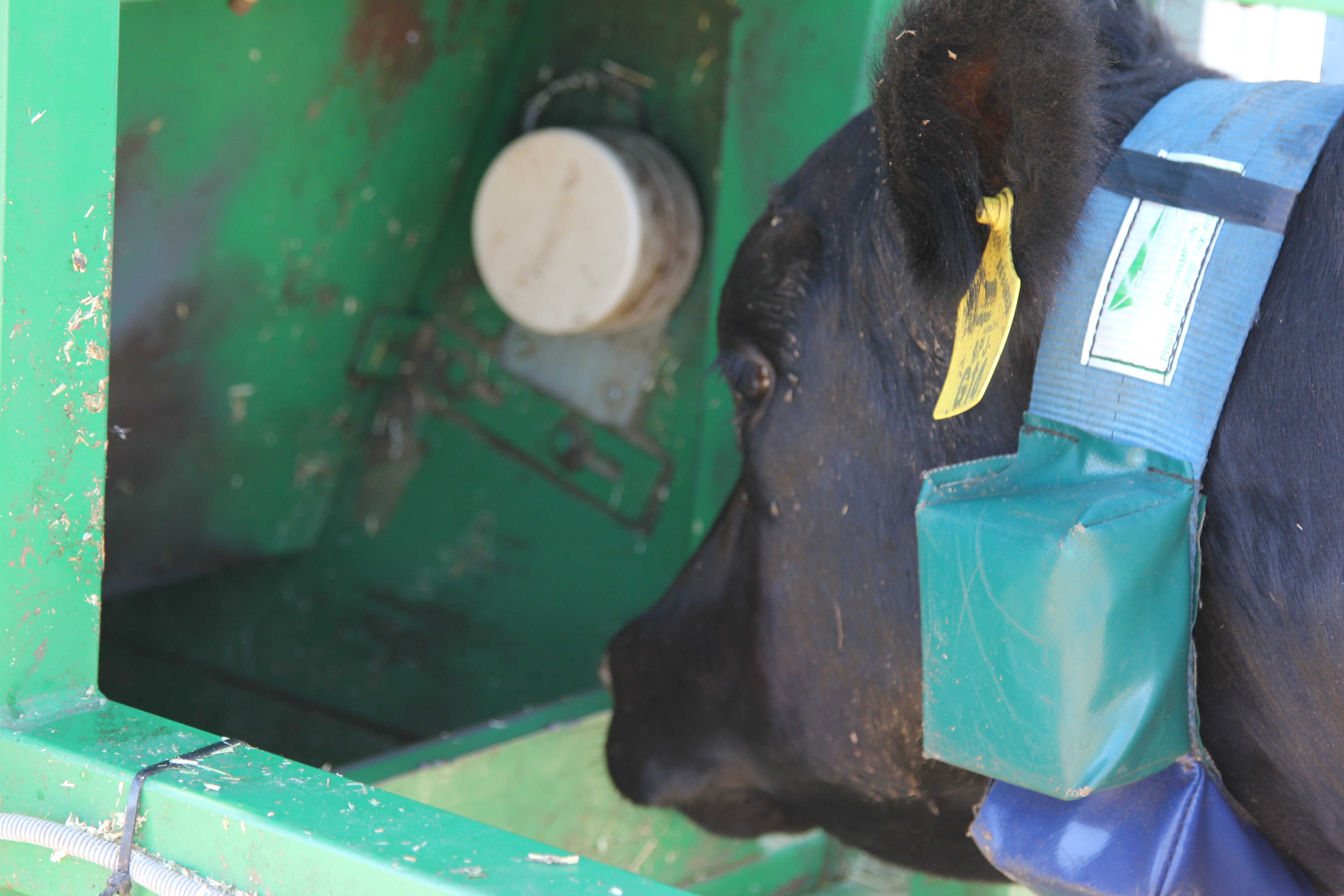 Methane from the cattle is measured while eating on an individual basis, as well as at the whole herd level.

You see, livestock are responsible for up to 12% of the total greenhouse gas emissions in Australia, and contrary to popular belief, that largely comes out of the front end, not the rear. Per day, per cow, that’s about 200-litres of methane. Nobody light a match!

A collaboration of six universities, CSIRO and researchers from Canada is now looking at how to help put a cork in it. The collaboration is called the Livestock Methane Research Cluster (LMRC) and it brings together some of the world’s leading scientific experts to develop accurate and practical methods to measure and reduce livestock methane emissions in northern Australia.

Why just measure the emissions? Well, in order to reduce, minimise and mitigate, you first have to measure. And that’s exactly what’s happening right now at a CSIRO owned test site near Armidale. 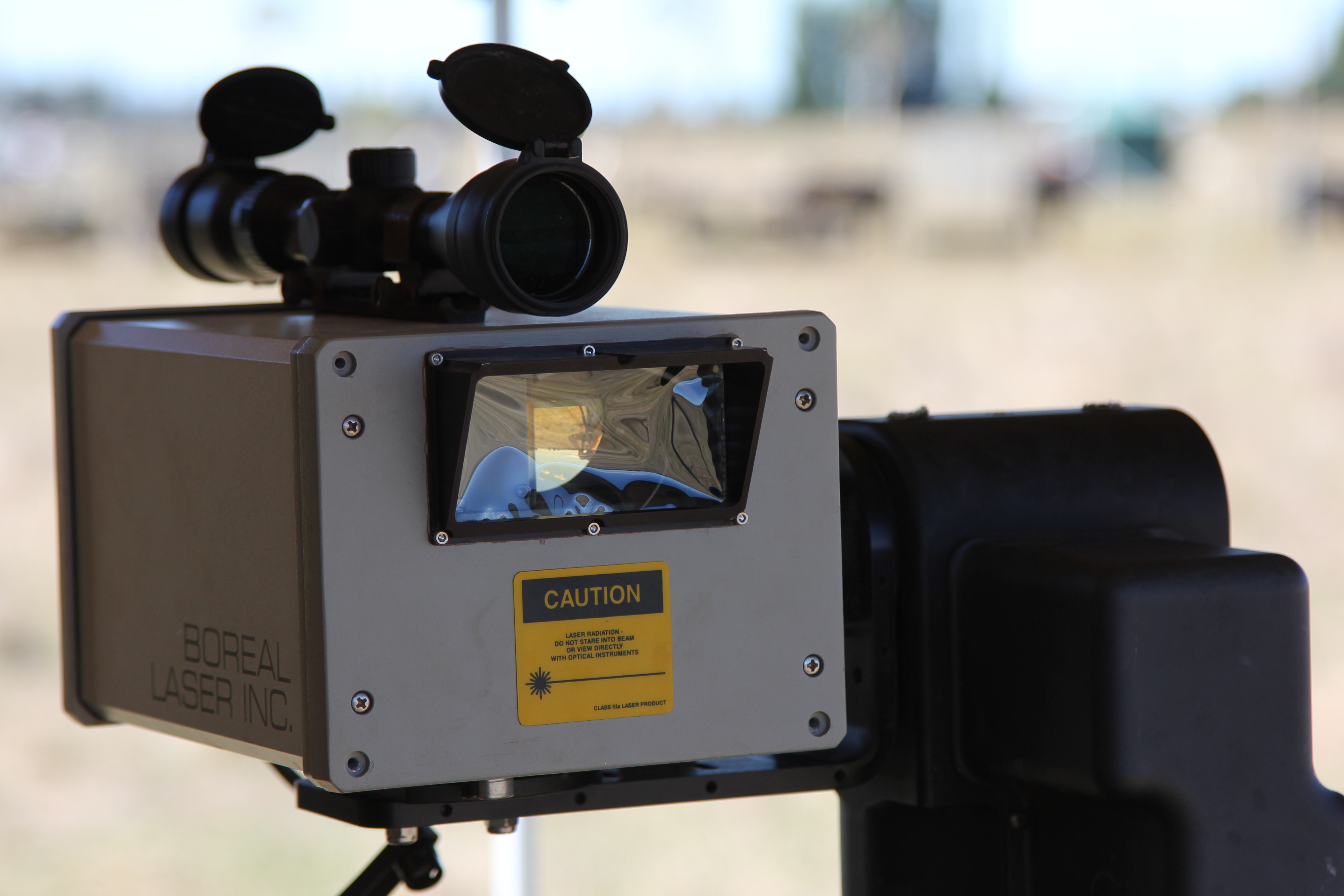 Open-path lasers are used to measure the amount of methane being emitted from herds of cows.

Members from all six universities, CSIRO and Canada are testing different types of lasers as well as GPS collars on an unsuspecting herd of 32 beasts. The lasers and measurement equipment is detecting methane emitted from each animal as well as from the entire herd. This information is then used by the Federal Government to help develop a methodology for the Carbon Farming Initiative (CFI) where farmers can earn carbon credits if they show (using an approved methodology) reduced emissions from their herds – cash cows.

In order to earn credits though, farmers can’t just reduce the number of livestock on their farm, so reducing the amount of methane each animal produces is critical. The process of producing methane in livestock also consumes energy. By reducing that methane production, more energy can be directed to producing meat, milk and wool.

Previous post:
Insect of the week: attack of the giant bugs
Coming up next:
Star Leader