Aboriginal and Torres Strait Islander peoples right across Australia have close connections with the native species that inhabit their customary land and sea estates (or ‘Country’), and these connections form a vital part of their diverse cultures—whether they happen to live in the desert, on an island or in the city. 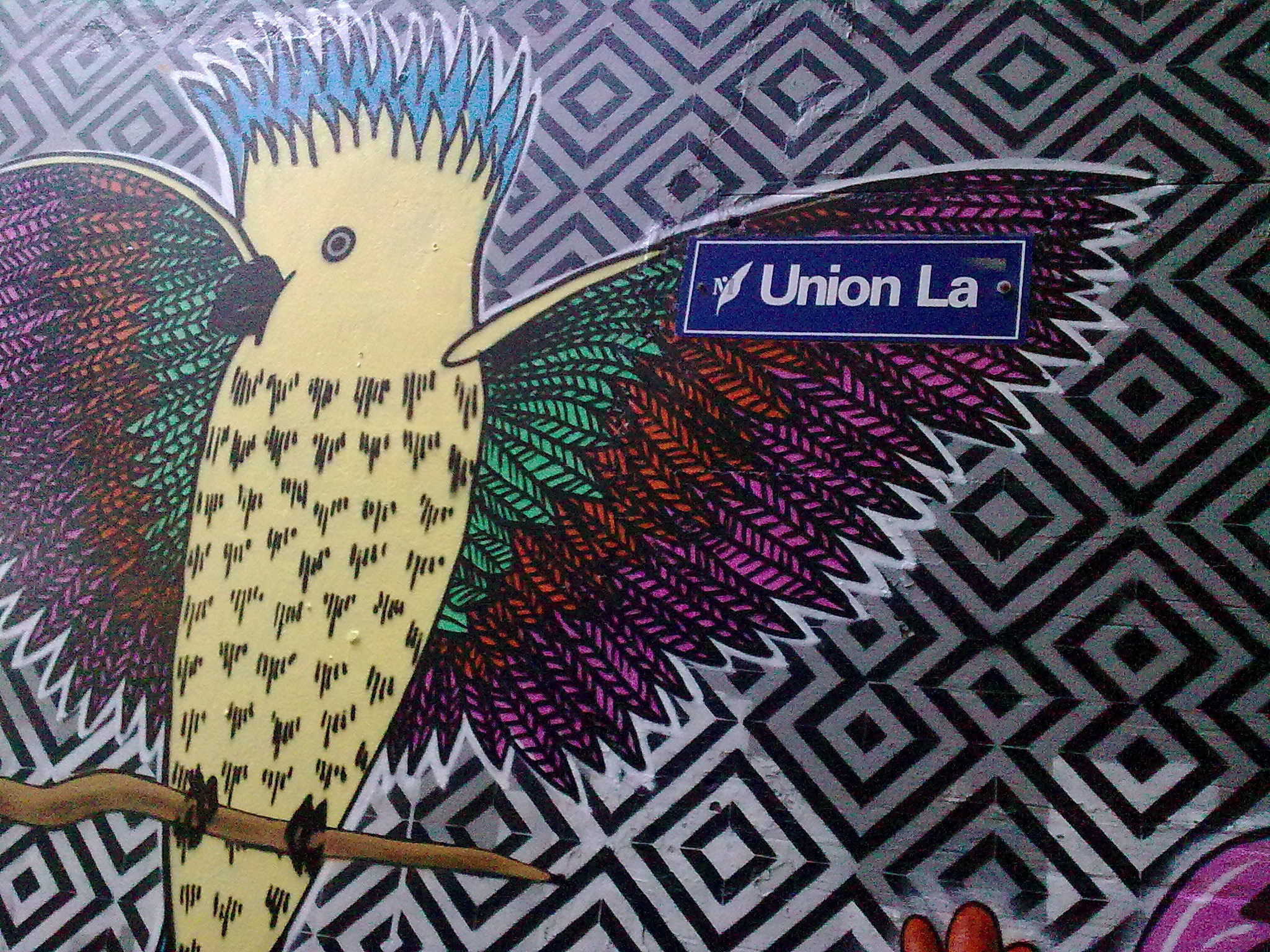 Indigenous people shaped the pre-colonial environments of Australia for 50,000 years. Today, formalised Indigenous land and sea management programs are an increasingly significant part of environmental management in Australia, with vast tracts of the country being managed by Aboriginal and Torres Strait Islander custodians.

This sustained residency, along with long-term observations and oral histories, mean Aboriginal and Torres Strait Islander peoples have unique knowledge systems and perspectives on Australia’s biodiversity and its management—a dynamic mix of old and new knowledge.

In the sixth video of our Australia’s Biodiversity series, Dr Fiona Walsh talks about some of the perspectives that have been shared with her by Aboriginal knowledge holders she has worked with:

You might like to read the corresponding chapter of CSIRO’s Biodiversity Book to find out more about the unique perspectives Aboriginal and Torres Strait Islander peoples bring to understanding and caring for our biodiversity—including those of Dr Walsh’s co-authors on the chapter, Sandra McGregor and Peter Christopherson.

Last week’s video looked at the role of national parks and reserves in protecting our biodiversity. You can review it and the other videos in the series on our YouTube channel.

Previous post:
Animating Investigator’s science capabilities: mapping the sea floor
Coming up next:
Dropping a bombshell on women in science