Dropping a bombshell on women in science

Dropping a bombshell on women in science 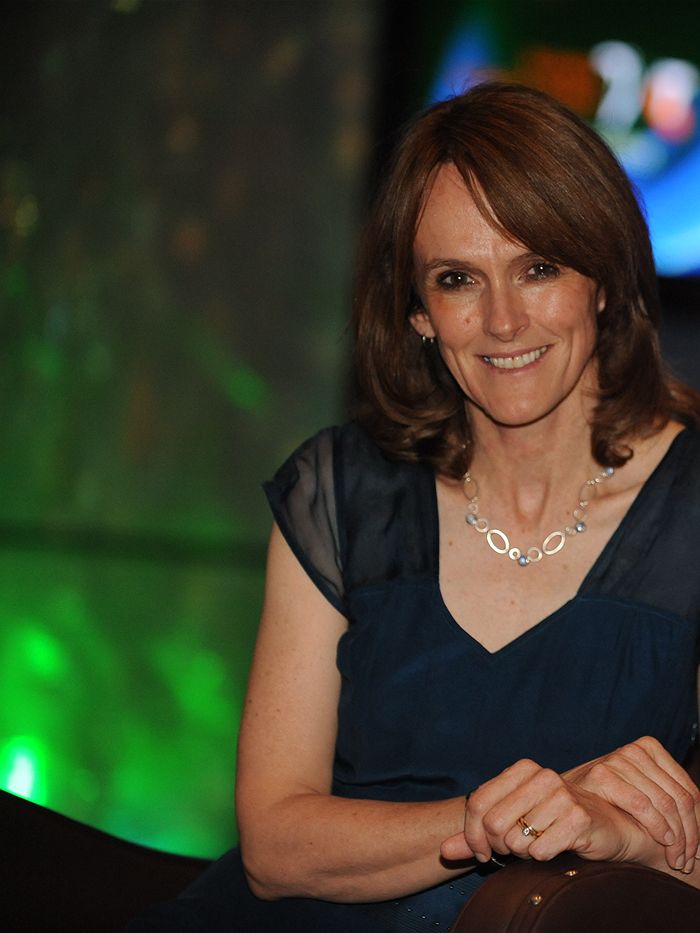 If you thought Wikipedia had everything covered, then you were wrong.

Online activists have dropped the bomb that women scientists, despite their long history of achievements, are underrepresented on the site.

To ‘write’ this wrong and give greater recognition to women in science, the activists fired Australia’s first Wikibomb.

As part of National Science Week, 140 people from across the country bombarded Wikipedia with entries about Australian women in science – old and new.

Not only have these activists got Wikipedia up to speed, they’ve also helped highlight an important issue for science in Australia: the gender gap. There are significantly fewer females working in science than males. There are even fewer women in leadership positions and some areas of physics and engineering have as little as five per cent female participation.

One of Australia’s leading scientists and Science Director for our Manufacturing Flagship, Dr Cathy Foley, has written about the number of reasons for this.

There are practical reasons, such as women departing the workforce to have children. Many of these women change careers and move away from science.

There are also cultural reasons. Science can be ‘blokey’ and very competitive. Often women don’t get the same kinds of accolades and awards, don’t apply for the same jobs, grants, prizes and can’t progress in the same way.

So why bridge this gap?

There is strong evidence that companies operating with a gender-balance actually enhance their ability to innovate and gain a competitive advantage.

If we want to solve the biggest problems we need to have all the best minds working towards it, including men and women.

Speaking recently at the 2014 Ruby Payne-Scott Lecture at the CSIRO Discovery Centre in Canberra, Cathy shared her thoughts on women in science and what can be done to bridge the gap: