Miniature lives – identifying insects in your home or garden

Miniature lives – identifying insects in your home or garden

Miniature Lives — the latest book from CSIRO Publishing — lets families identify the miniature life around the home and backyard. 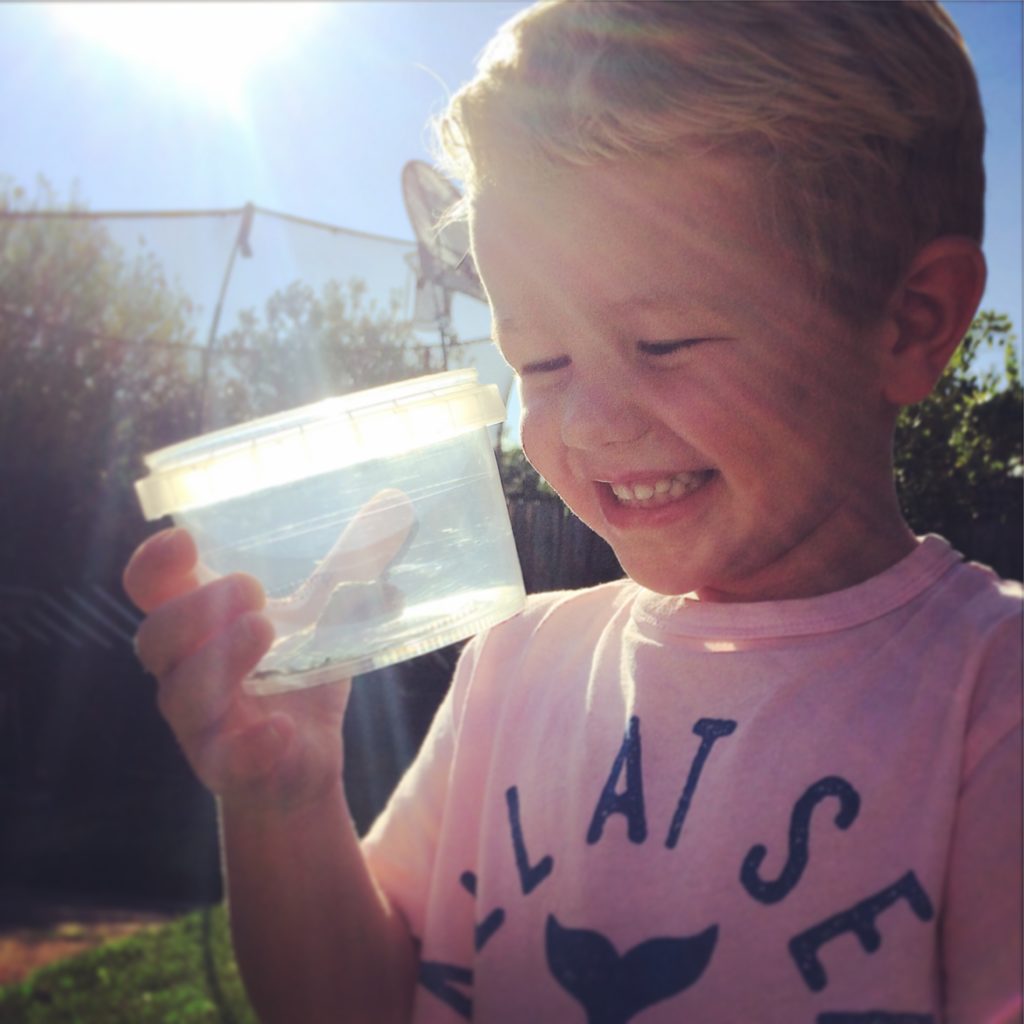 A young boy looking at a bug in a container

We can’t avoid insects. They scurry past us in the kitchen, pop up in our gardens, or are presented to us in jars by inquisitive children. But despite encountering them on a daily basis, most people don’t know an aphid from an antlion.

We share our lives with them but for every one of us, there are 150 million of them. They have us surrounded. They live in our gardens, our homes, our beds and even on us! Our initial response might be to kill them with chemical warfare, but without them our world would end. 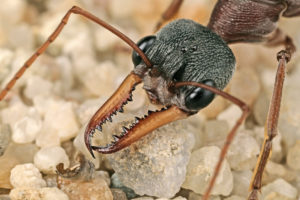 If your kids have ants in their pants about bugs then this is the book for you! (Photo credit: David McClenaghan)

Swarms of them can destroy economies, colonies of them can eat our houses, and a single sting from some can take a life. Many crops depend on them and some are completely destroyed by them.

If you’re interested in learning more about the tiny creatures that are all around us, insect expert Michelle Gleeson – also known as ‘The Bug Lady’ – explains what you really need to know about insects in the book Miniature Lives: Identifying Insects in Your Home and Garden from CSIRO Publishing.

“Insects are vital to the environment and it’s staggering to think they comprise more than 80% of all the world’s animals.

“With that many insects on the planet it can be daunting to try and identify them using field guides or internet searches,” Michelle says.

A lot of insects look alike and it can be confusing but Michelle identifies the many crawlies in our lives, and reveals if they’re a ‘goodie or a baddie’ so you know if you can approach or steer clear.

Miniature Lives arms you with the information you need to identify our petite friends and understand the creatures that form part of our every day. 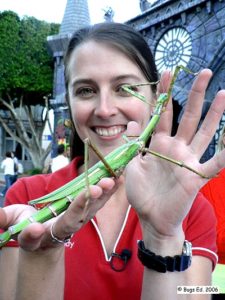 ‘The Bug Lady’ can help you find out more about the insects living in your garden (Photo credit: www.bugsed.com)

You can find out where insects live, how they grow and protect themselves, the clues they leave behind and whether they’re a friend or foe! Or it might just be helpful if your child brings home a lot of creepy crawlies in their lunch box!

In the meantime, here are some itty bitty facts to give you the bug:

Author Michelle Gleeson is the director of Bugs Ed. a business which runs insect educational workshops around Queensland, she is also an Adjunct Industry Fellow at the University of Queensland’s School of Biological Sciences.