If you thought it was tough to get out of bed this morning, just spare a thought for the Rosetta spacecraft. 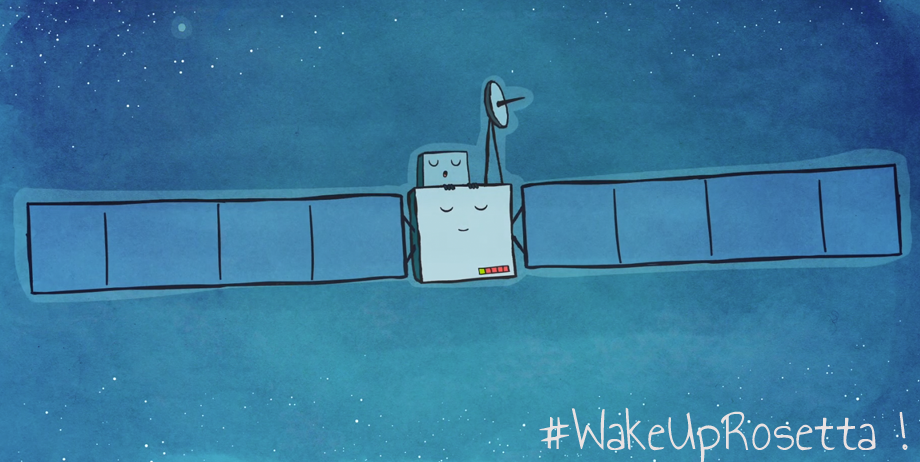 At 10:00 GMT (or 9 pm AEDT time), the Earth will send a huge wake-up call to the spacecraft after two-and-a-half years in hibernation, as part of the first ever space mission to orbit, attempt landing on and explore a comet from close-up.

Launched almost ten years ago, in March 2004, the Rosetta spacecraft has been chasing down a Jupiter-family comet known as 67P/Churyumov-Gerasimenko. Once the spacecraft reaches the orbit of the comet in August 2014, it will releasing a lander carrying a suite of instruments for imaging and sampling the comet nucleus. The mission will then track the comet as it moves through perihelion (its closest point to the Sun) to examine its behaviour before, during and after the event.

Even though the latest update from the spacecraft is “still sleeping”, once it’s awake you can follow @ESA_Rosetta on Twitter, or get involved ahead of time in the #WakeUpRosetta discussion. You can even vote for your favourite ‘wake up’ video on the Rosetta Mission Facebook page.

To follow the action, a live stream will available from the European Space Agency from 915 GMT (8:15 pm AEDT). However, the excitement will continue over the next year, according to the mission schedule which sees the Philae lander due to touch down on the comet in November 2014.

It may be the “most important alarm clock in the Solar System“, and at the time the alarm bells ring, the spacecraft is estimated to be over 800 million kilometres away from the Earth. It will be a 45 minute wait until we even know whether it’s awake (that’s how long it will take the signal to travel from Rosetta to the Earth).

UPDATE: The Canberra Deep Space Communication Complex (managed on behalf of NASA by CSIRO Astronomy and Space Science), will be using its massive 70-metre antenna dish, Deep Space Station 43, to provide the bulk of the coverage for Rosetta during the wake-up phase. Along with its sister station in Goldstone, California, the two stations will listen for Rosetta’s distant call home and relay any data via the Jet Propulsion Laboratory to waiting mission scientists at the European Space Agency’s control centre in Darmstadt, Germany.

Just after 5am (AEDT) this morning, the signal that we were all waiting for arrived from the Rosetta spacecraft, confirming it had successfully woken up.  The signal was received by the NASA Goldstone ground station and 70-m dish at Tidbinbilla, Canberra, at 18:18 GMT, during the first window of opportunity the spacecraft had to communicate with Earth.

My antennas started tingling a few hours ago with all the shouting and wonderful #wakeuprosetta messages. Thank you!

Previous post:
Wow, check out the Operations Room onboard RV Investigator!
Coming up next:
On the hunt for black holes

END_OF_DOCUMENT_TOKEN_TO_BE_REPLACED 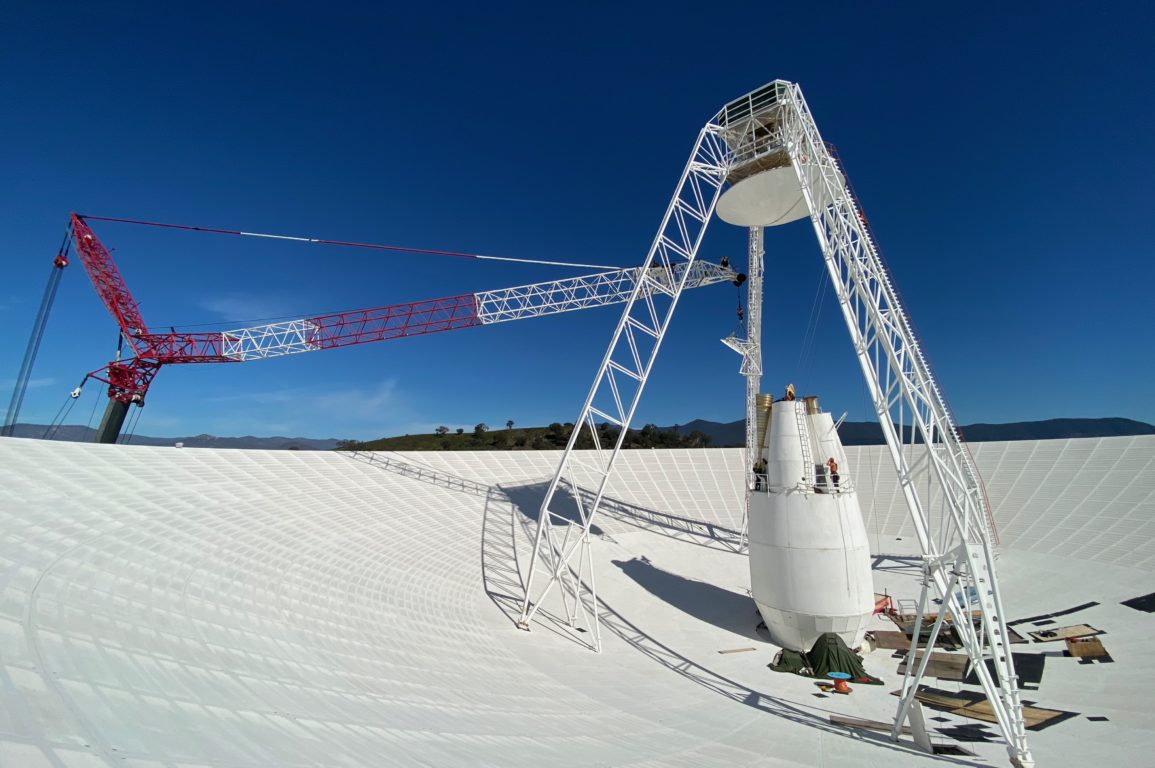