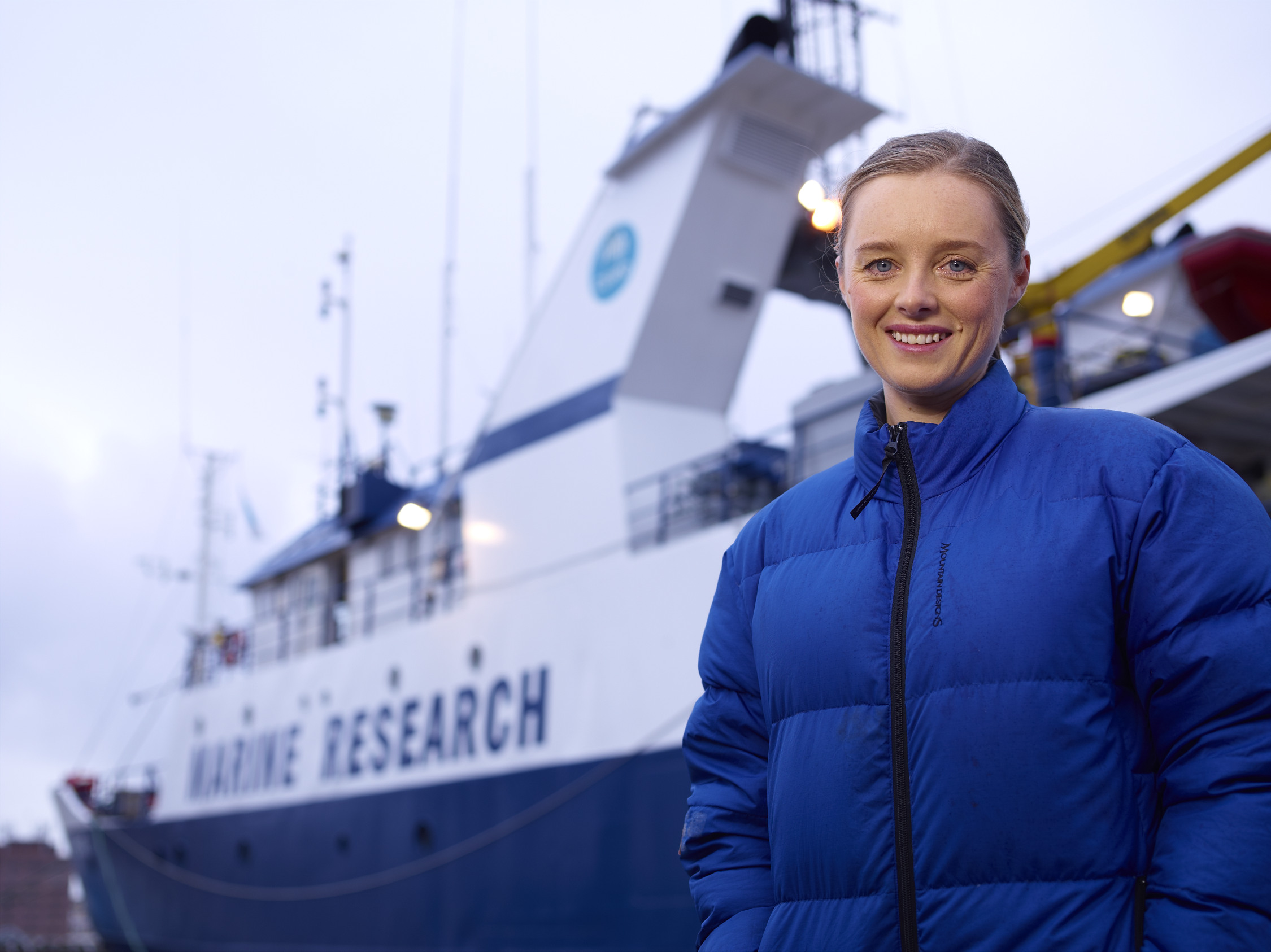 We are pleased to announce that one of the scientists who has collected data onboard Southern Surveyor and a future Chief Scientist for RV Investigator, Dr Joanne Whittaker, from the Institute for Marine and Antarctic Studies, at the University of Tasmania in Hobart, has been awarded a L’Oreal for Women in Science Fellowship.

She’ll receive one of three $25,000 L’Oréal For Women in Science Fellowships for Australian and New Zealand.

Onboard Australia’s national marine research vessels, and with the help of her L’Oréal Fellowship, Jo is reconstructing how the Indian, Australian and Antarctic tectonic plates separated over the past 200 million years, forming the Indian Ocean and the continents as we see them today.

This information will help us model climate change better, find new gas resources, and understand the dynamics of the land in which we live.

In 2011, Jo and her colleagues discovered two rocky knolls about half the size of Tasmania, that look like a piece of India left behind as it moved away from its break-up with Australia and Antarctica to form the Indian Ocean.

On Australia’s Marine National Facility research vessel Southern Surveyor, her colleagues brought up rocks from these knolls which will be analysed and dated to confirm their suspicions.

At base level, says Jo, such work provides us with an understanding of how our planet works—but it also has much more immediate uses.

“The seas surrounding Australia harbour unique ecosystems and support valuable industries such as oil and gas production, fisheries and tourism,” says Jo. “Despite our reliance on these industries and our penchant for living along the coast, large tracts of Australia’s surrounding ocean floor remain unknown and unexplored.”

About the L’Oréal For Women in Science Fellowships

Fellows were chosen from 230 applicants by a panel of eminent scientists. The Fellowship funds are intended to further the Fellows’ research and may be used for any expenses they incur, including childcare. The program is part of L’Oréal’s global support for women in science. Two Melbourne women have also been recognised for their achievement.