It’s been almost two years since CSIRO scientists scooped a Eureka prize for inventing a new type catheter made from optical fibre. The catheter was originally designed to study activity in the human colon using a series of tiny pressure sensors which stretch along the catheter, but it turns out this isn’t the only application.

Since winning the prize CSIRO scientist Professor John Arkwright is finding more and more places he can stick the catheter, so to speak.

The catheter was recently tested as a tool to monitor sleep apnoea and it turns out the pressure sensors are also good at monitoring muscle movement in the upper airways.

The catheter has also been used in preliminary tests to monitor the pressure of bandages on patient wounds. For now it seems like the catheter could have many uses, all of which are a far cry from what the fibre optic cable was originally made for – making phone calls and connecting people to the internet. 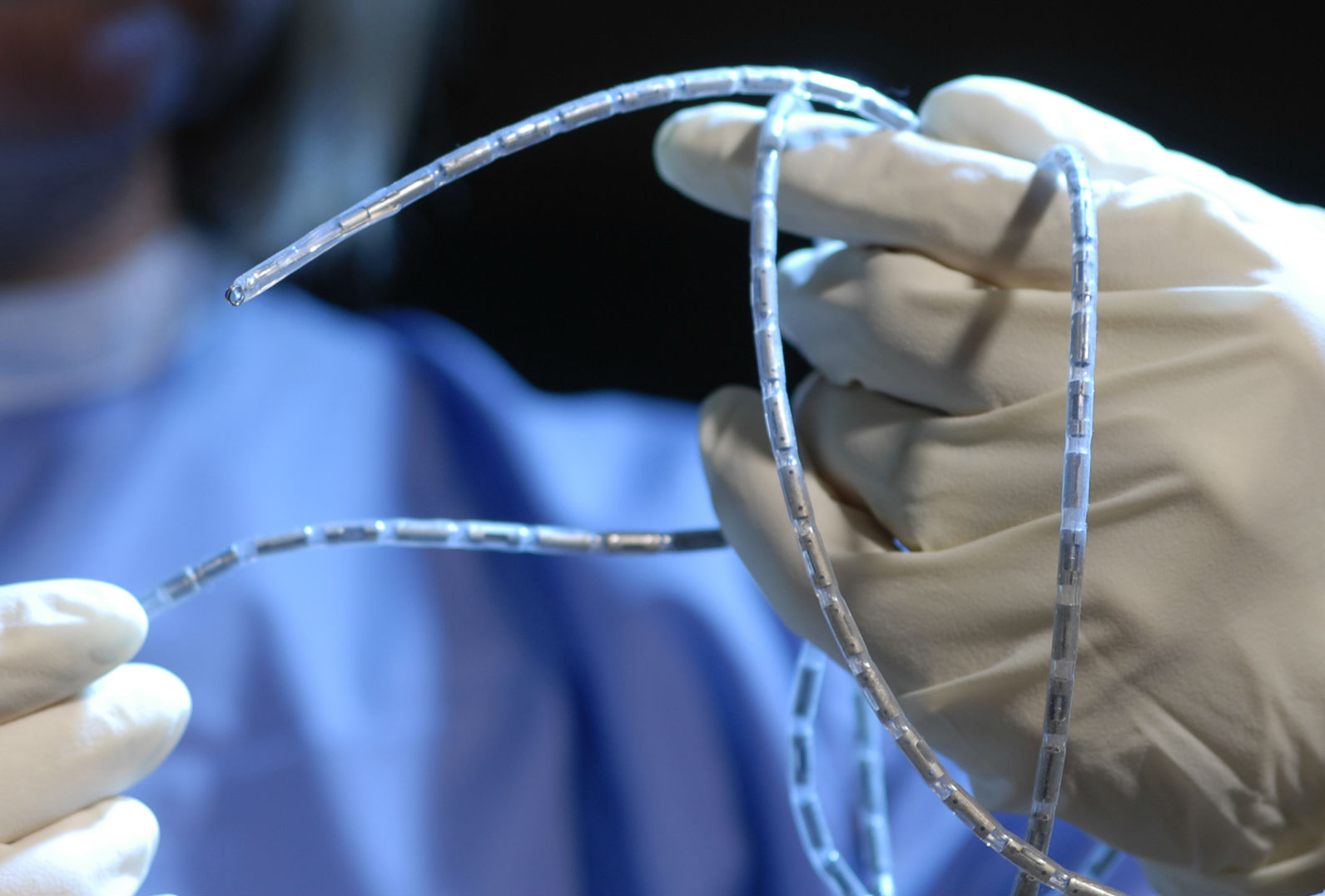 Our fibre optic catheter goes in all sorts of places.

Read more about our research in biomedical materials and devices.