Take a journey into the human body, with these incredible 3-D animated movies about Alzheimer's disease and type 2 diabetes. 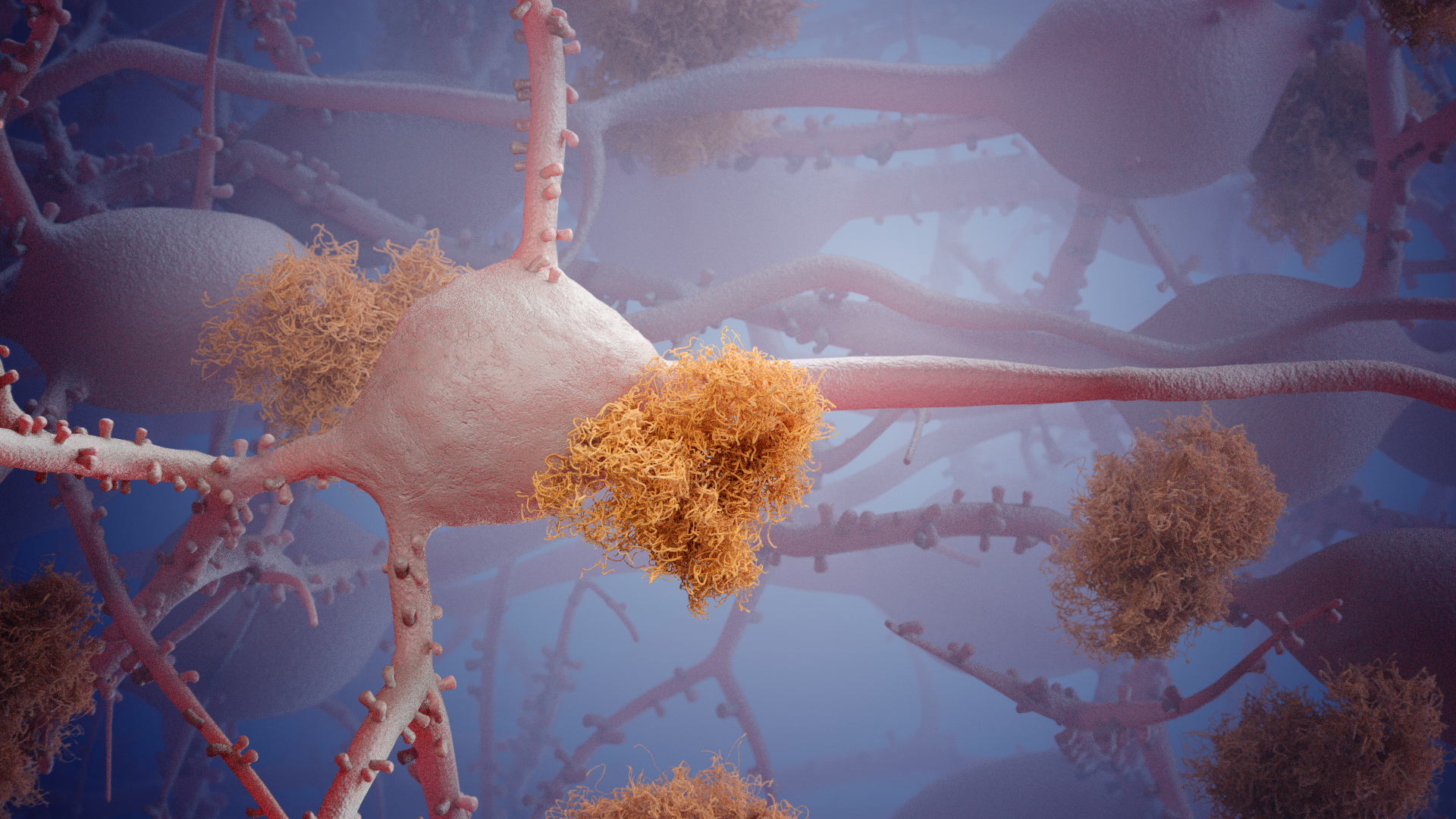 Using 3D modelling tools, we can look deeper into the causes of diseases like Alzheimer’s and type 2 diabetes. Here we have neurons with amyloid plaque attached.

Oscar hype is in full-swing, and we all have our favourites for Hollywood’s night of nights (we must admit we are partial to Birdman taking home the ‘best picture’ gong). But the big-screen isn’t the only place to find world-class movies.

At our Discovery Centre in Canberra yesterday, we unveiled two world-class movies of our own. The animations, created by up-and-coming Australian biomedical animators, uses the latest data visualisation techniques to bring science to life in incredible 3D detail. 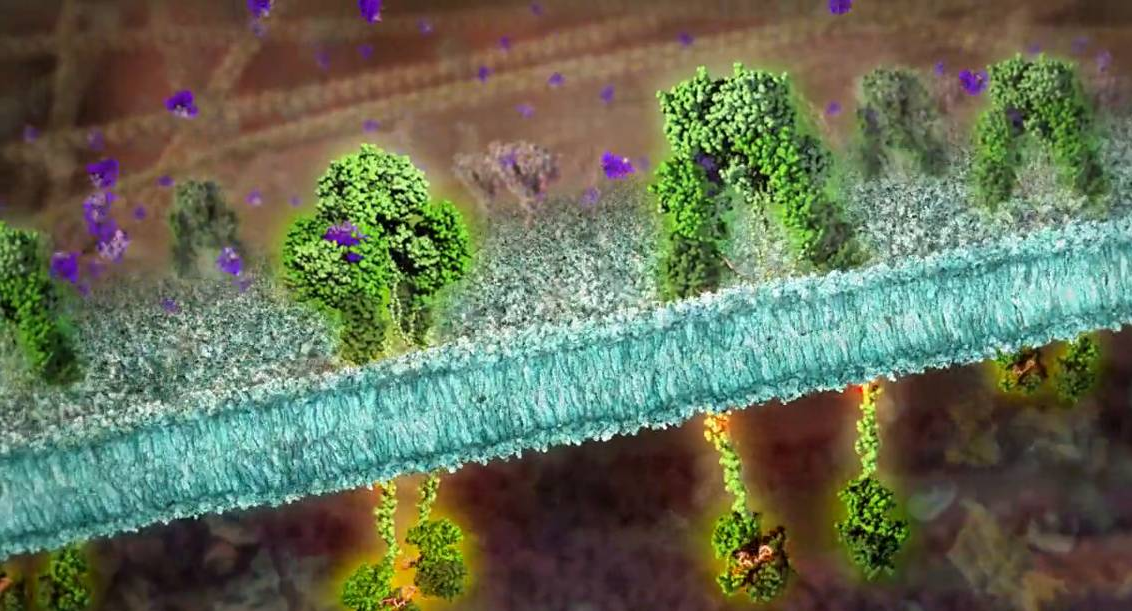 An animated cross-section of the insulin receptor inside the cell membrane.

Using the latest data visualisation techniques, they feature key research into Alzheimer’s disease and type 2 diabetes from CSIRO and the Walter and Eliza Hall Institute of Medical Research (WEHI).

Through narrated picture, the animations explain very complex biological processes related to each disease with scientific accuracy: zooming in on what happens inside our body but can’t be seen with the naked eye.

The animations illustrate key research techniques into Alzheimer’s disease and type 2 diabetes, based on work we have done with the Walter and Eliza Hall Institute of Medical Research (WEHI).

The first video looks at Alzheimer’s disease – the most common form of dementia – which affects one in four people over the age of 85, a number that will increase significantly as our population ages.

This animation takes you on a journey to the neurons of the human brain, revealing how normal protein breakdown processes become dysfunctional, and cause plaque to form during Alzheimer’s disease.

This build up of plaque in the brain can take decades and is one of the main indicators of the disease.

The Insulin Receptor and Type 2 Diabetes

About one million Australians currently live with diabetes and about 100,000 new diagnoses are made each year.

These staggering statistics are fuelling research efforts aimed at finding a cure or ways to prevent or better manage the disease.

Highlighting a recent discovery by WEHI, this animation focuses on the role that the insulin receptors play in the disease and what might cause resistance to the hormone insulin.

It’s part two in a series of animations on type 2 diabetes, you can check out part one here.

These are the second round of animations created through VizbiPlus – a joint project between CSIRO, WEHI and the Garvan Institute of Medical Research.

Under the guidance of internationally-acclaimed biomedical animator Drew Berry from WEHI, VizbiPlus is training-up the next generation of biomedical animators, to raise the bar in science communication and bring critical research to the world.

You can read more about our data visualisation work here.

Previous post:
How our supercomputers are helping fight heart rhythm disease
Coming up next:
The Hungry Microbiome Part 4: The colon, colon cancer, and butyrate