Leading the way: Who were our first Australian female scientists?

Leading the way: Who were our first Australian female scientists?

When we asked the question, 'who was our first female scientist at CSIRO?' our archives team had more questions than answers. 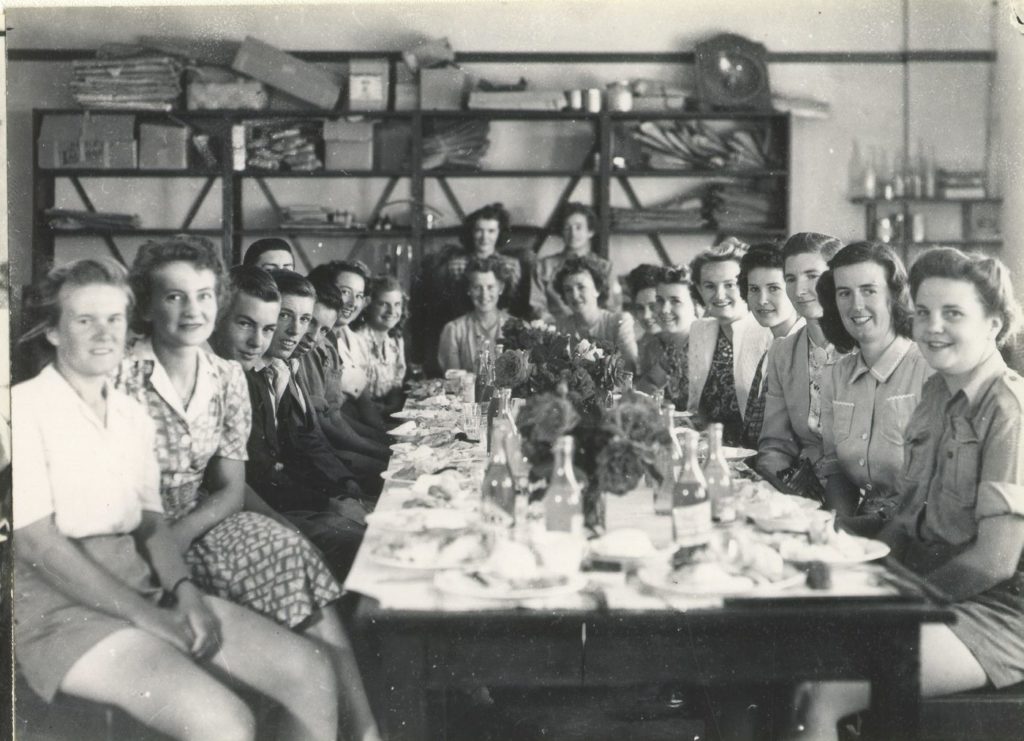 Our archives team found this amazing image of some of our early female scientists.

When we asked ‘who was our first female scientist at CSIRO?’ our archives team ended up with more questions than answers.

But that’s what good research is about, right? Answering good questions to uncover more questions. To find our first female scientist it opened up questions like: What makes up scientific work? Can a clerk or secretary be a scientist? When did CSIRO begin?

Our Records Advisor Rob Birtles took a stab at filling in the gaps.

“Scientific work is not always clear from a job title. Some of the early women who worked here we employed as librarians or secretaries. But these women also did some classifying or statistical work,” he said.

“I had to make the decision to use the facts. In this case, there was someone with a science qualification who was specifically employed to do science work rather than administrative work. I realise that this could be considered a strict definition and I am very happy for others make their own interpretation on the details provided.

“The main goal though is that people learn something interesting about our first females in science.”

So, can a clerk or secretary be a scientist? Yes! 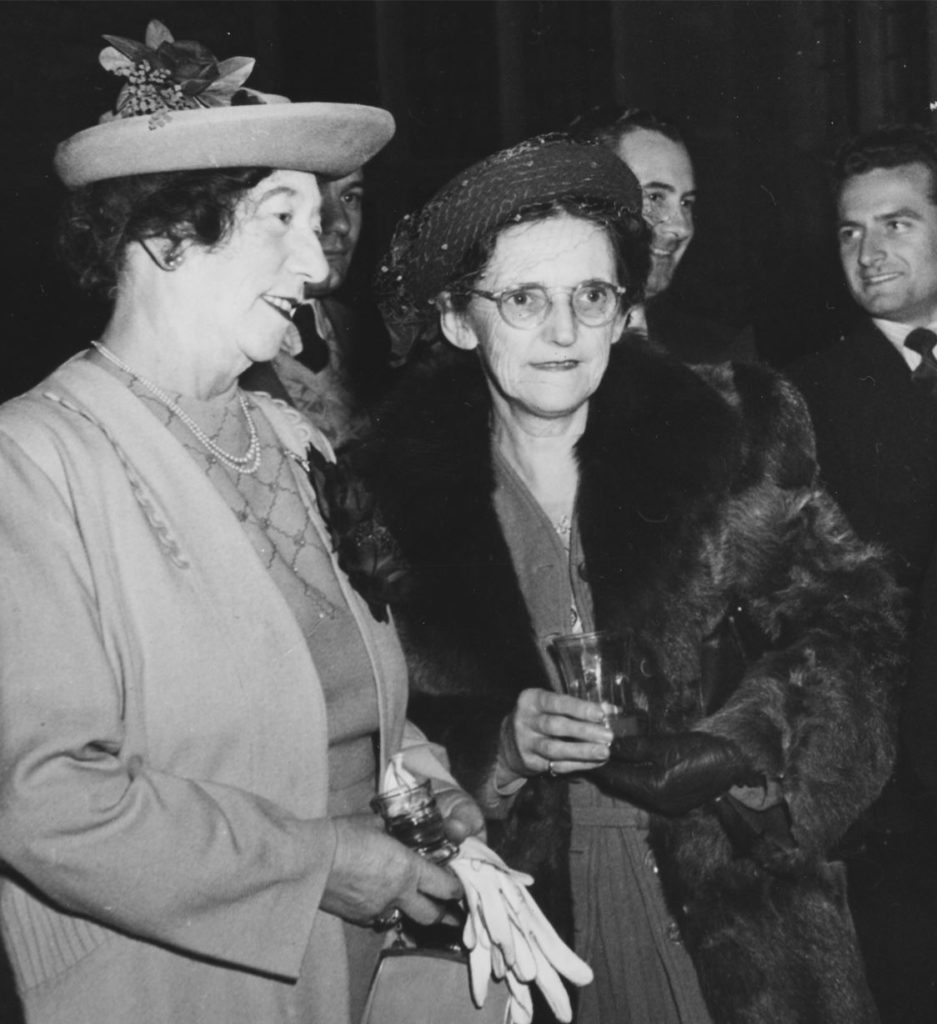 One of Australia’s first female scientists: Our Chief Librarian Mary Ellinor Archer (on the right).

Mary started at ACSI in 1918. She held a Bachelor of Science and a Master of Science. As a qualified botanist, her title was Secretary and Investigator to the Special Committee on Seed Improvement. The committee worked to improve Australian crops. They published several bulletins in 1922 and 1923 on the classification of barley, oat and wheat. Mary played a big part in these bulletins. That’s science!

Mary became the librarian in 1923. This also made her our first Chief Librarian. She retired from CSIRO in 1954 and still holds the position of the longest-running Chief Librarian.

Mary was also a founding member and the first female president of the Australian Institute of Librarians. She made a lasting contribution to her profession by consistently pushing the importance of library services. Mary was awarded a Member of the Order of the British Empire for her contribution to science. 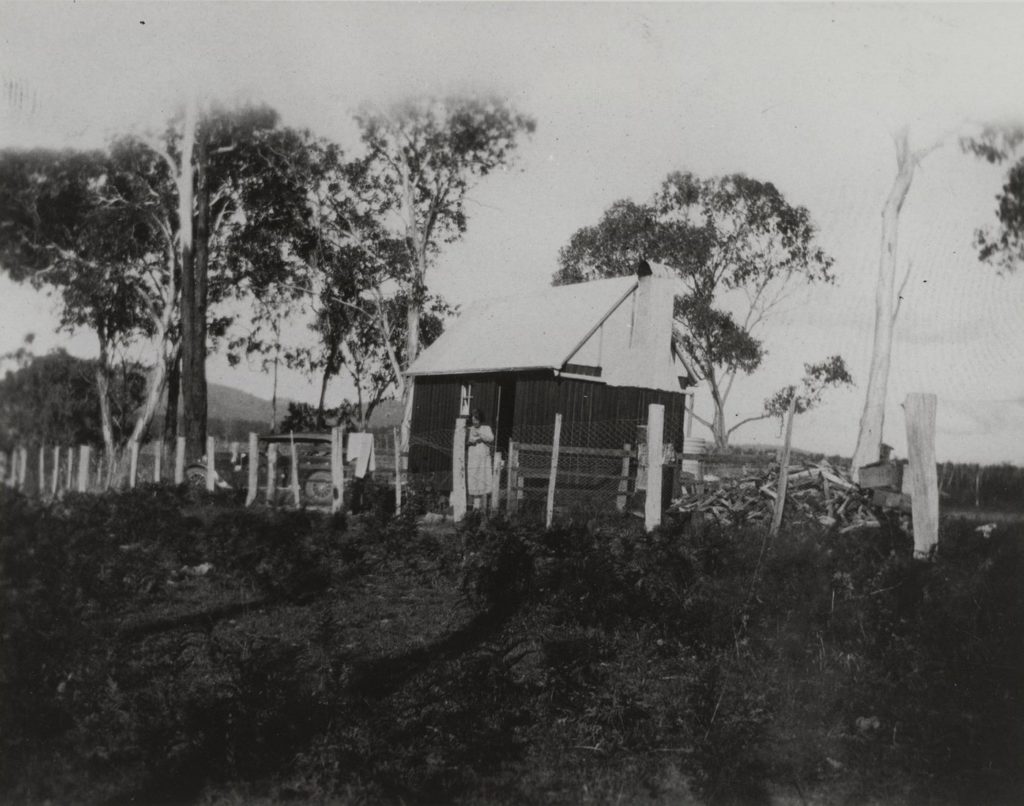 Jean White-Haney standing in front of the CSIR Laboratory – New England District Circa 1929. She was working on the prickly pear research.

Jean started with us in 1927. Although she was a botanist, former CEO Sir David Rivett described her early work as ‘almost entirely secretarial’. Jean joined the CSIR Division of Economic Botany to continue her research on the prickly pear.

A quick recap on prickly pear. Picture a cactus with purple warts on each spike. The prickly pear was introduced into Queensland to create a natural agricultural fence. Instead it spread quickly and damaged millions of acres of farmland.

Jean had been working on the prickly pear research before she joined CSIR.

The Queensland Government established an experimental station in the thick of the prickly pear region. And Jean wasn’t going to be left behind. She became full-time scientist and worked in the field alongside the men. This was the Australian Government’s first appointment of a female scientist.

During her time in the field she was quoted saying: ‘I insisted on not being given any special privileges because of being a woman. If you do that, you make it harder for all women to engage in research’.

Jean is one of Australia’s most celebrated scientists for her contribution to the prickly pear research. She is also only the second woman to earn a Doctor of Science in Australia.

Check out six other scientists from history you need to know (but have probably never heard of).

Women are still underrepresented in science, technology, engineering and mathematics (STEM). The recent Women in STEM Decadal Plan showed while women make up 47.5 per cent of the workforce, they only represent 16 per cent of STEM positions in Australia.

Women around the world continue to face significant barriers through study, career, motherhood, and a lack of female role models.

We encourage women to thrive in a STEM career. Diversity of gender, background and experience stimulates greater outlooks, solutions and progress. We still have a way to go before we achieve equity, but we’re working on it every day.

We asked four of our scientists to reflect on their counterparts from the past. Here's what they said.

Previous post:
How floating ice walls are protecting the Antarctic ice sheet
Coming up next:
Plastic pollution gets trapped on the beach

END_OF_DOCUMENT_TOKEN_TO_BE_REPLACED 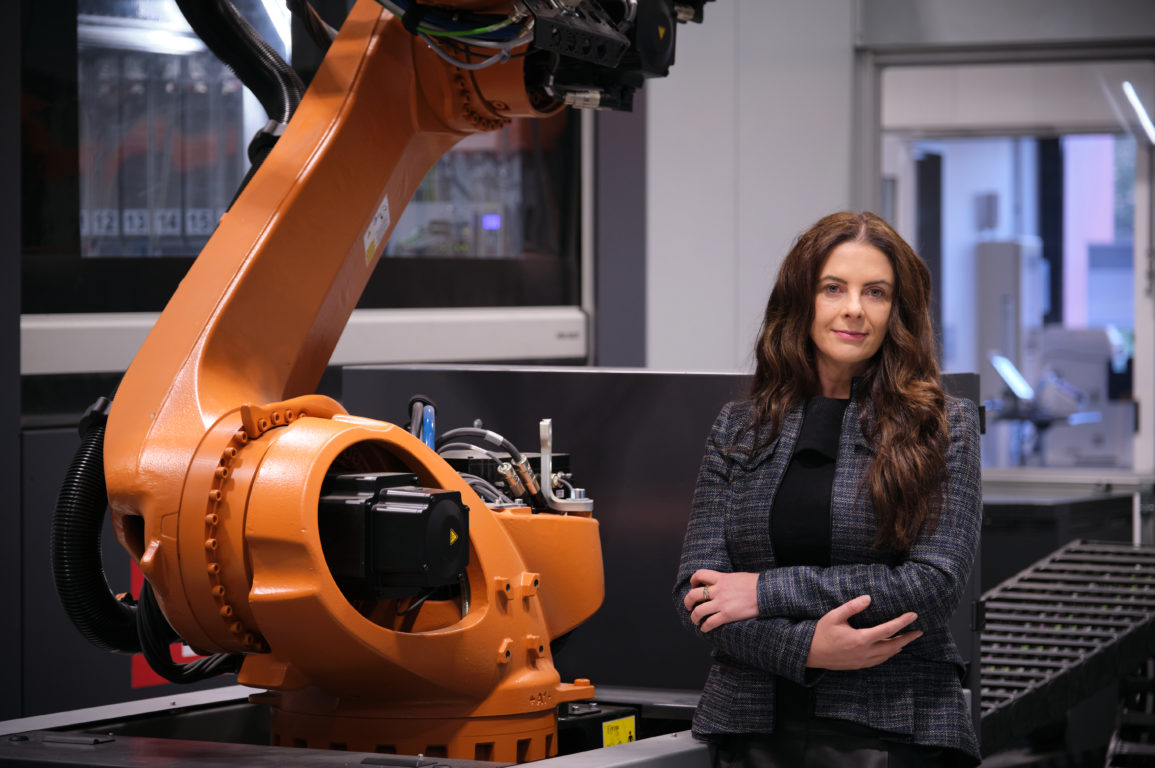