Our lab-grown airway cells have huge potential to understand how respiratory diseases work. It can also reduce the need for animal testing. 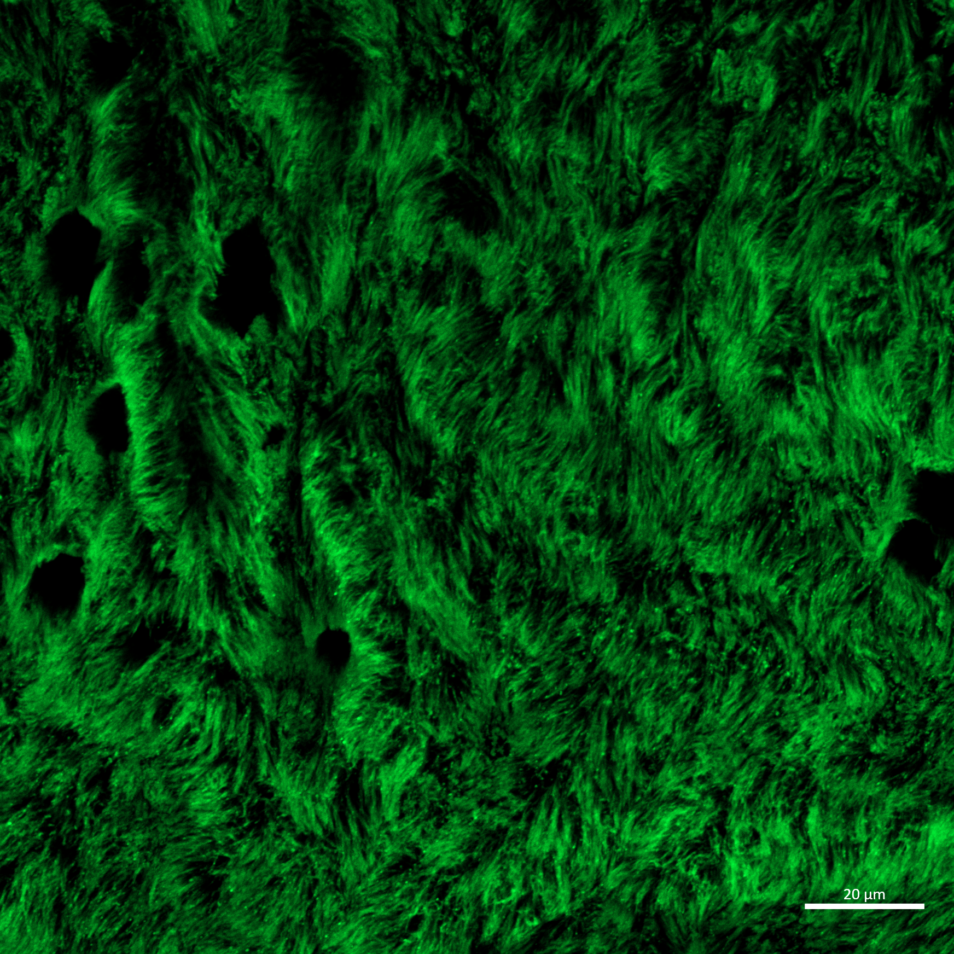 Once the stuff of sci-fi movies, growing organ cells in the lab is becoming more real. Scientists around the world use Petri dishes or membranes to grow human organ cell cultures, which react the same way cells do in a living human.

Our paper published in the journal Viruses shows these cell cultures have huge potential for understanding how diseases work. As a result, they could help minimise the need for animal testing and fast-track new treatments for human trials.

Many serious disease outbreaks in the past 20 years have been caused by respiratory viruses, including COVID-19. Traditionally, scientists use 2D cell culture systems to study these viruses in the lab. And these systems involve growing one cell type on a plastic surface. But their use is limited as it’s not the same as the real thing.

In order to respond quickly to emerging infectious diseases, we need a better model. So we’ve been developing 3D human airway cell culture models to better understand how respiratory viruses work in actual human airways. All without the need for a real live human!

We can use our models to better understand how a pathogen affects a host, or whether potential drugs might work against it. 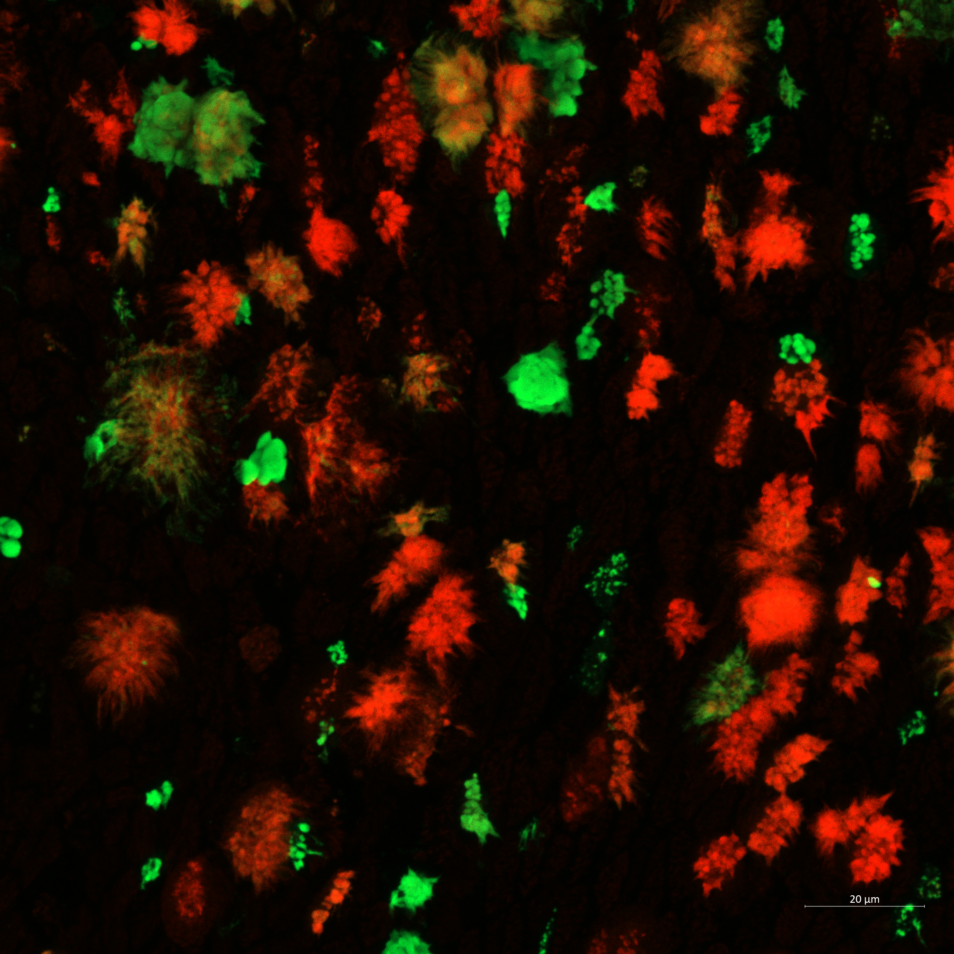 Here’s an image of the two major secreted mucins in the airway (mucin 5ac and mucin 5b). The image looks down at the surface of the airway cell cultures.

First, we must recreate the environment in a human airway. So researchers at our high-containment Australian Centre for Disease Preparedness (ACDP) took donated cells from a person’s bronchial epithelium. That’s the upper layer of the airway just before your lungs.

They grow (or ‘culture’) these airway cells on porous polyester membranes called transwells at the air liquid interface (ALI). The ALI means the top of the cells are exposed to air, while they’re fed from below. After they are exposed to air, it takes about 21-27 days for the lab-grown airway cells to develop into four different types of human lung cells:

All aboard the mucociliary escalator

Together these cells form a layer which looks just like the lining of human airways. The airway performs a fabulously named process called the mucociliary escalator. And it’s your body’s first line of defence against respiratory viruses.

In this process, mucus absorbs the foreign materials we inhale – dust, particles, airborne viruses, bacteria and microorganisms. The cilia beat in synchronised waves to move the mucus up to the back of your throat. And, after you swallow the mucus, the pathogens meet their gruesome end in your stomach acid.

The mucociliary escalator is a major barrier against infection. But it isn’t always successful in protecting our lungs against infectious disease. Sometimes we have to rely on treatments.

Say hello! These are cilia on our lab-grown ciliated cells, waving just like cilia in a real person’s airways. They’ve been stained to help scientists visualise them. Image: CSIRO.

What you can do with lab-grown airway cells

Understanding the characteristics of a virus and how it affects the human airway is really important. We need this information to understand viruses better and to develop drugs that can help treat diseases like COVID-19.

This is where the lab-grown airway cells come in. In the secure labs at ACDP, our researchers subjected their lab-grown airway cells to a sample of the 2009 pandemic H1N1 influenza virus. As a result, they found these cells from the epithelium had the same immune response as they would in a real person’s airway.

This is great news! It means the lab-grown airway cells can reliably be used in respiratory disease research. For instance, researchers can use them to see how respiratory viruses affect the airways. And this minimises some of the need for animal testing.

Our Research Scientist Dr Elizabeth Pharo says these cells could also be used to “fast-fail” new antiviral treatments before they get to the human clinical trial stage.

“Clinical trials for new therapeutics can take significant time and money to establish, only for researchers to frequently discover that the treatment doesn’t work in people,” she says.

“We can use our lab-grown airway cells to quickly test whether antiviral treatments would fail against a virus in a real person.”

That way, researchers could streamline only the most promising treatments through to human trials, speeding up the process.

Dr Pharo says next on her to-do list is using this technique to continue investigating SARS-CoV-2, the virus that causes COVID-19. She wants to answer: how does SARS-CoV-2 affect healthy airway cells? And how does that compare the cells of someone with pre-existing lung conditions like asthma or chronic obstructive pulmonary disease?

Previous post:
Science quiz: June-know all the answers?
Coming up next:
Croc around the block: a nature inspired design solution

END_OF_DOCUMENT_TOKEN_TO_BE_REPLACED 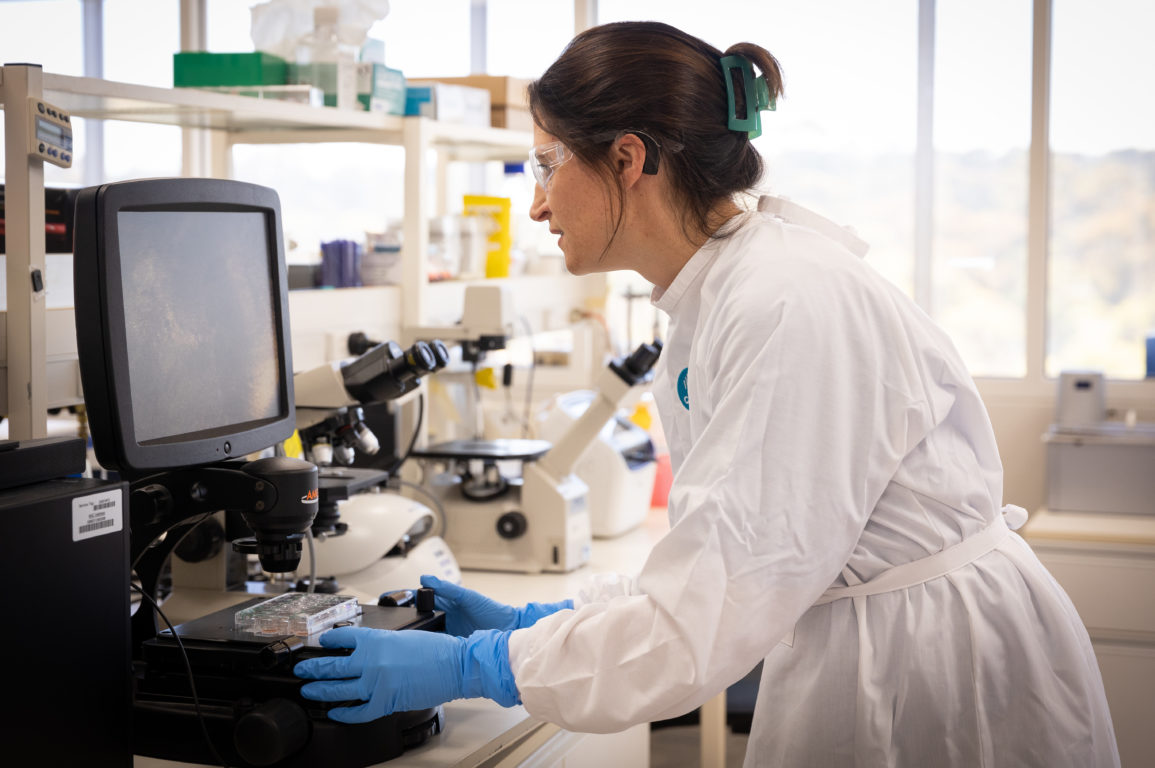