Insect of the week: Insects in a burning land

Insect of the week: Insects in a burning land

The bushfires moving through the Australian landscape this summer have given us a stark reminder of the impact they have on people, property and livestock. Less visible is the toll on native animals, and even less the impact on insect life.

Have you ever wondered what happens to insects in a bushfire? 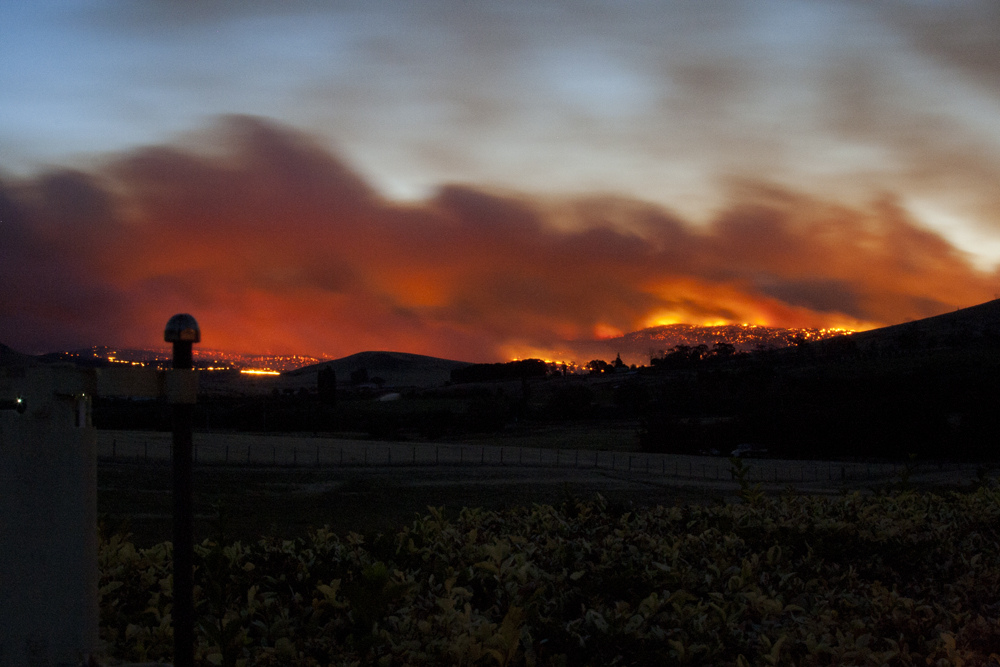 The bushfires in Tasmania in January left a path of destruction. ToniFish/Flickr

You probably figure their chances of survival are pretty slim, and yes, there will be many insects that don’t survive a fire event. But fire has been a feature of the Australian landscape for millennia and many insects have found a way to thrive here regardless. So, how do they do it?

The truth is that for many insects we still don’t know—we are working on it but it’s not an easy task. Here’s some our previous research.

For example, we may have information about which species managed to survive a fire event of a known intensity and we can compare that to the insects found in a similar area nearby that hasn’t been burnt, a refuge, to draw some conclusions about an insect’s resilience. But even if our results lead to strong conclusions for that particular area and for that particular fire intensity, we need to be wary of extending those conclusions to other regions, even other nearby sites, or to different insects and fires of different intensities. To get a better picture, we would need to do a number of studies of different ‘fire variables’ and see if a pattern emerges. The fire variables that influence the survival of insects include intensity, season, area burned and the interval between fires.

The insects most vulnerable to fire are those living in the vegetation and leaf litter on the soil surface. From the vegetation, some may be able to fly away to an unburnt area, or may be blown clear by the wind, giving them a chance at survival. Insects that bore into stems or tree trunks may also survive a fire if it isn’t too hot. Those that live in the soil are quite well protected and may fare better in a fire. But even if they survive the fire, many soil-dwelling species also spend part of their life in the open. So, when they emerge from the soil they may find that the fire has left them without shelter from predators and with nothing to eat.

As the vegetation in a burnt area recovers, it will be recolonised by insects (and other animals) from refuge areas. How fast this happens will depend on things such as how far away the refuges are and how mobile a particular species of insect is. Good flyers like butterflies and the larger wasps and flies can recolonise a suitable area quite rapidly and small flying insects can get carried in on the wind. A flightless beetle that lives in leaf litter may be a very slow coloniser. 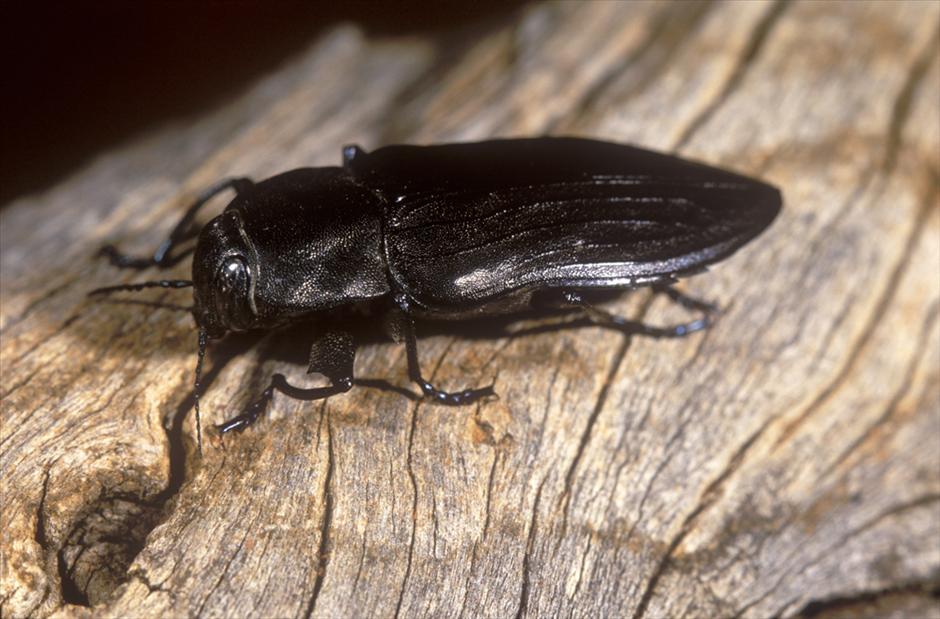 And then there are some insects that are quite fond of fire, dependent on it in fact. The ‘fire beetle’, Merimna atrata, didn’t get its name by accident. It is attracted to bushfires and even camp fires; in fact it even looks burnt. The larvae of the fire beetle develop in burnt wood so it has developed a way to seek out a fire. It has two pairs of infrared sensors in its abdomen, packed with nerve endings, which alert the beetle to a fire.