Our new kids' book helps kids engage with science and technology by looking at inventions that are somewhere between impossible and just around the corner.

When most of today’s primary school students grow up, they’ll have jobs that don’t exist right now. They’ll be using technologies that haven’t been invented yet to solve things that we don’t know are problems yet. That’s how fast our world is changing.

The latest kids’ book from our publishing team by authors Simon Torok and Paul Holper is a handbook for the future to help these students prepare for this change.

From invisibility, to time travel, and living on Mars, the book looks at a range of inventions that are somewhere between impossible and just around the corner. And despite sounding a bit like science fiction, they are based on science fact!

The book helps young people realise the importance of science, technology, engineering and maths to the world and how exciting it can be. It aims to inspire the next generation to dream about what’s possible so that maybe one day they’ll invent it. 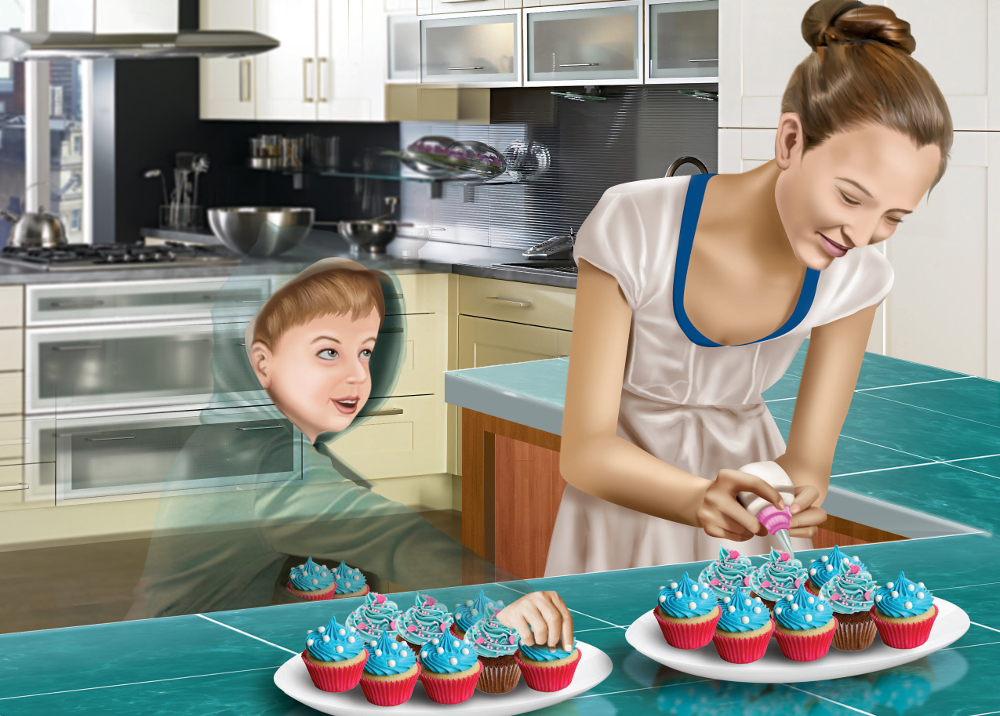 Lots of books and movies have featured people becoming invisible. The idea of creeping around without being seen sure does sound fun.

A nanotube material called Vantablack is blacker than black and it will soon be used in astronomical cameras and telescopes to reduce the reflections from stray light to allow astronomers to spot faint stars. Clothes made from Vantablack would make it appear as though your head was floating in mid-air with your hands suspended nearby – much like Harry Potter in his invisibility cloak! 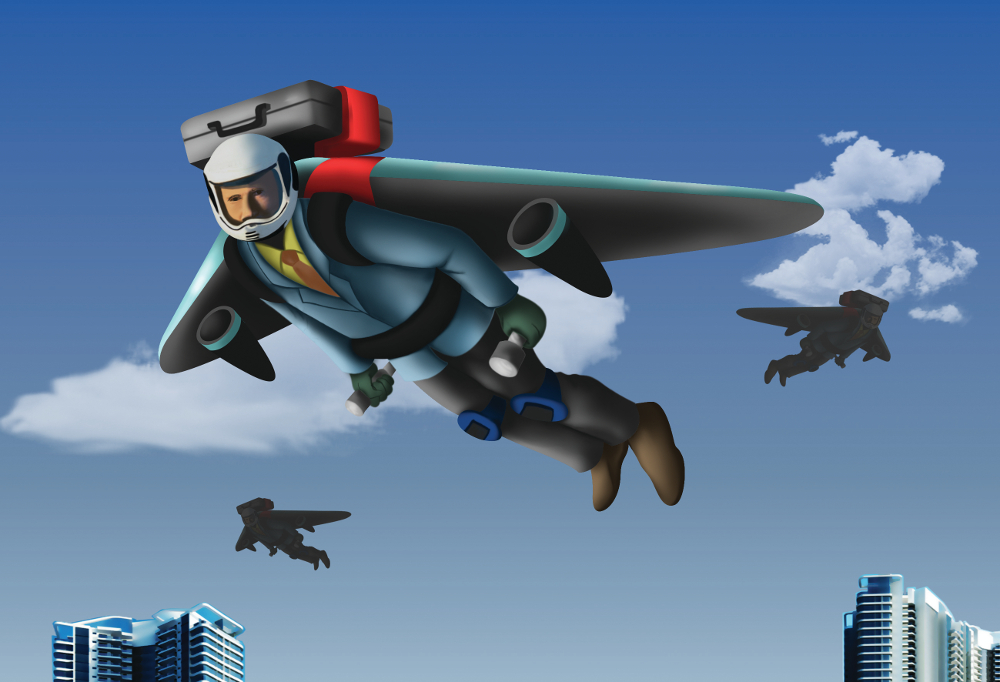 Flying by yourself without a boarding pass sounds like the stuff of fairy tales but flapping your arms and taking off might not be too far from reality.

Now we’re not talking about controlled falling like parachutes or wing suits. We’re talking about a single person lifting off and soaring around. Sure would beat catching the bus to school.

Human-powered flight has been achieved, albeit in small bursts and only just lifting off the ground. So some rocket power assistance is required for this one but it’s not impossible by any stretch. We can’t wait for our personal jet packs! 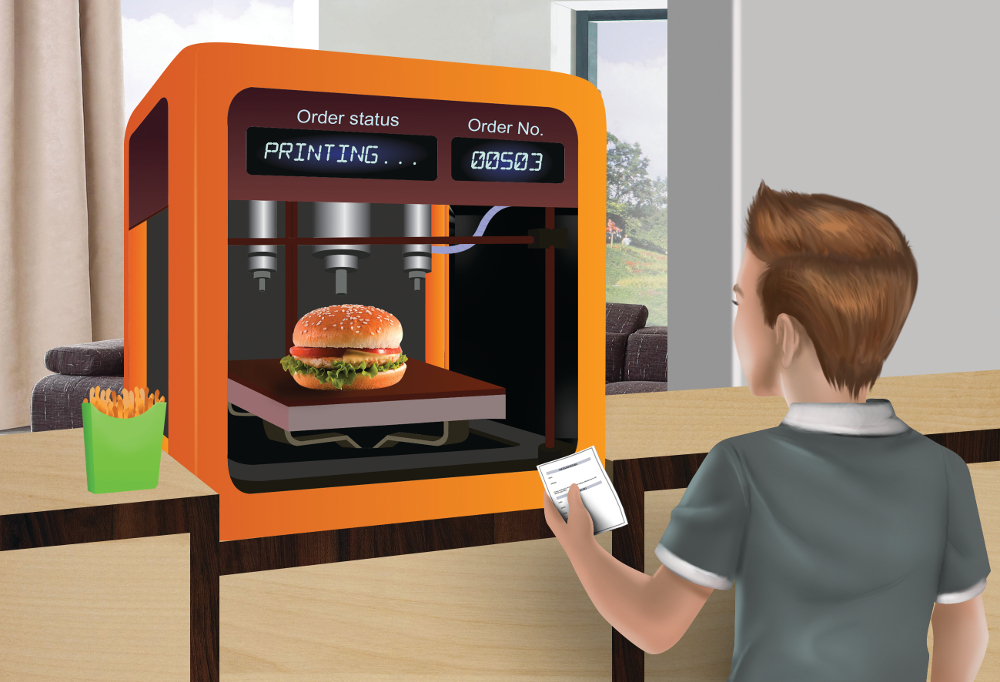 After all that flying around you would’ve probably worked up an appetite. But the food of the future doesn’t come from the supermarket. Just press print on your 3D printer to create a ready-to-eat snack.

3D printing is already widely available. We can print in a range of materials from plastic to metal and wood. You can even buy a 3D printer that uses melted chocolate as the ‘ink’ to print objects.

The next stage would be food printers that can create a whole meal from scratch using the basic building blocks of food, such as proteins. So long microwave, hello 3D printed hamburger!

Check out the book Imagining the Future: Invisibility, Immortality and 40 Other Incredible Ideas by Simon Torok and Paul Holper for more exciting developments.

As Simon and Paul say: if you can dream it, you can invent it. Dreams help us imagine the future and imagining the future is the first step in arriving there.

Previous post:
Ex-eter marks the spot for Tassie pulsar hunters
Coming up next:
The terrarium in your belly and the evolution of stomach culture