Astronomer Shari Breen returns to her high school via the PULSE@Parkes program to look out for pulsars. 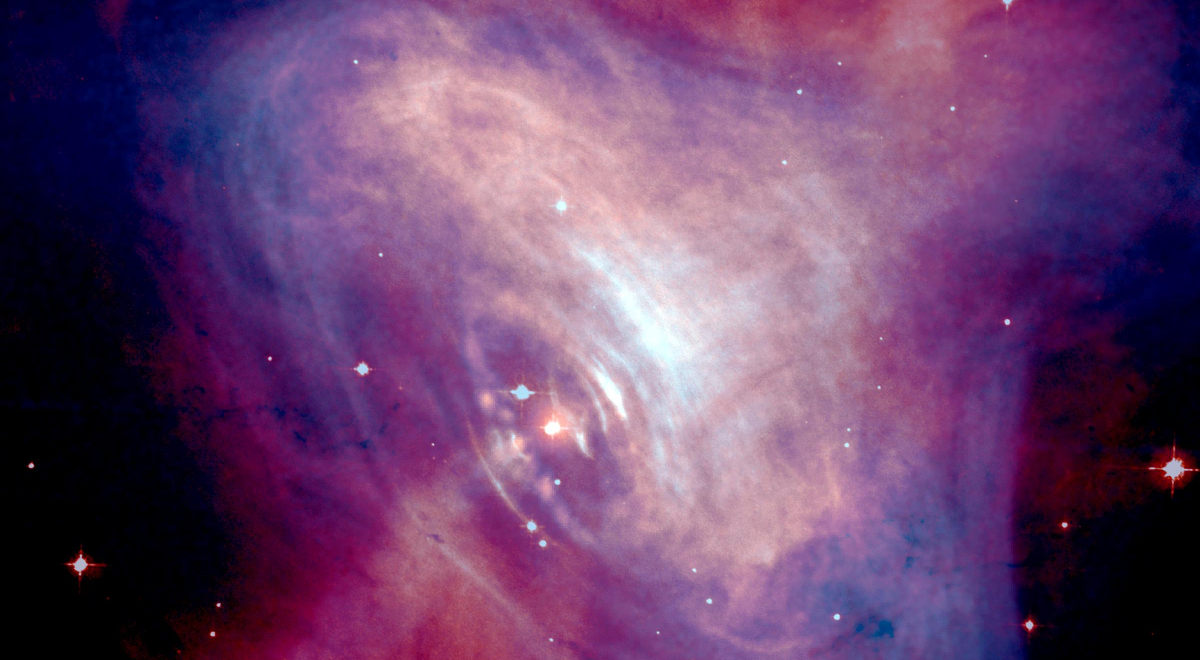 She may not enjoy the same level of fame as Doctor Who actor Matt Smith did when he visited his old high school in England a few years back, but our award-winning Shari Breen is certainly among the who’s who of astronomers in Australia. This week the 2015 L’Oreal UNESCO for Women in Science Fellow visited her old stomping ground in Tasmania to search for pulsars with the students at Exeter High School, as part of our exciting PULSE@Parkes program.

Although it would be a great story to tell that Shari spent her youth staring up at the stars knowing that one day she would become an astronomer, it isn’t quite the truth.

“It wasn’t quite as romantic as that!” she said.

“At school I enjoyed maths and physics, but the turning point for me was taking an astronomy unit as part of my science degree at the University of Tasmania, as it gave me an outlet for putting my maths to use.” 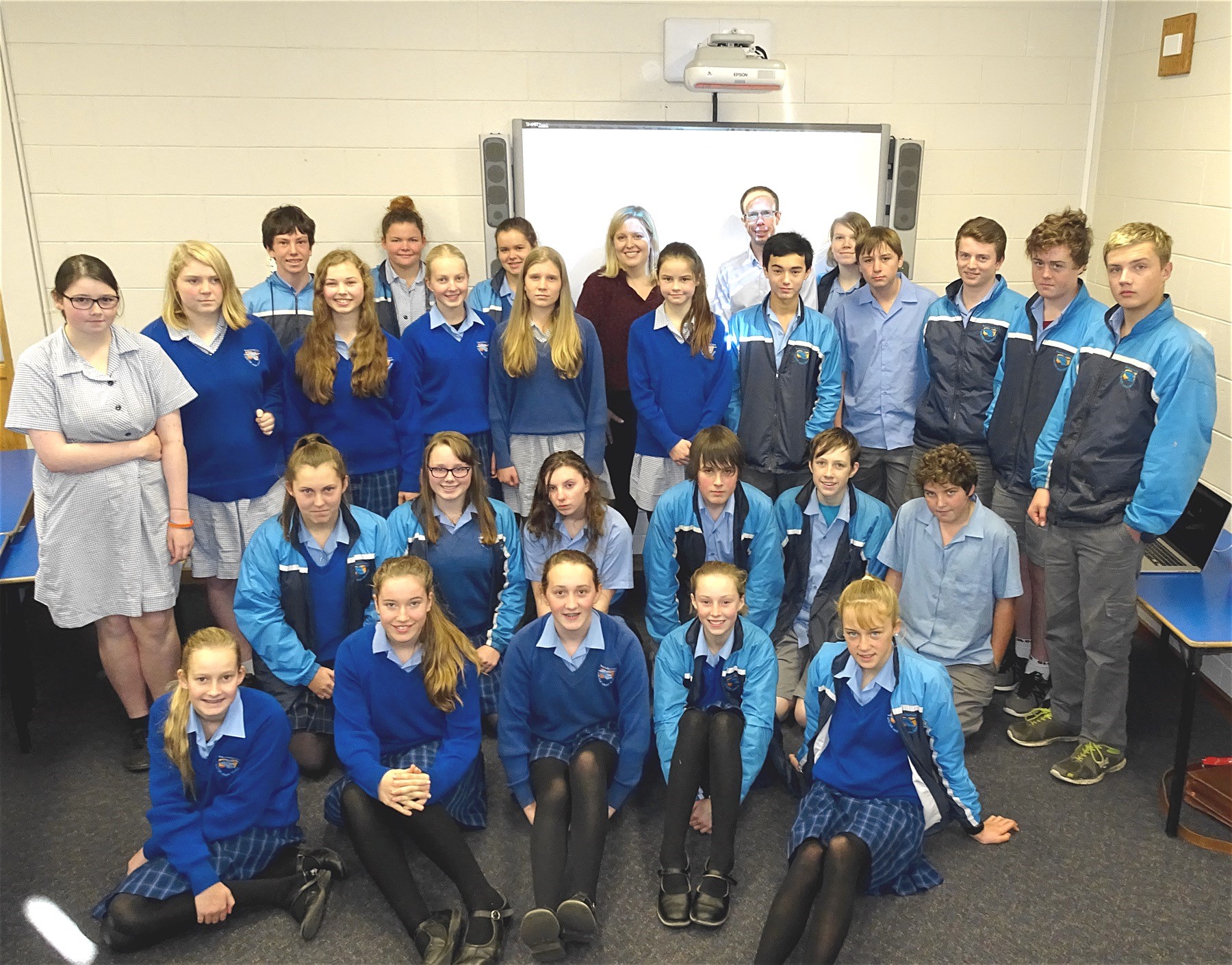 PULSE@Parkes is one of Australia’s most successful outreach programs where students are involved in a true-to-life astronomy observation, using the Parkes telescope.

The school students are given the opportunity to remotely drive the famous ‘Dish’ at Parkes to observe pulsars and then interpret the data.

Known as ‘lighthouses’ of the universe, pulsars are types of neutron stars; the dead relics of massive stars. First discovered in 1967, pulsars are highly magnetised, rotate at enormous speeds and are used by astronomers to test the fundamental laws of the universe.

Although Shari doesn’t specialise in studying pulsars, her work on studying how stars are formed contributes to our deeper understanding of space phenomena and how the universe has evolved.

She is particularly interested in using the different types of masers (a maser is the radio equivalent of a laser, being beams of intense radio waves rather than light waves like in a laser) to trace the evolution of high-mass star formation and that is exactly what she will be using her 2015 L’Oreal award money for – continuing to develop her use of masers to study star formation.

“Science isn’t for everyone, but today was a good opportunity to share some of my enthusiasm for science with the students at my old high school, and possibly inspire them to consider it as a career,” Shari said.

Looking to uncover some of the mysteries of our universe via our PULSE@Parkes program? Take a look here first.

Previous post:
Got milk? Australia’s lactose intolerance is getting dangerous, especially for women
Coming up next:
The science fact behind the science fiction