How we see the forest for the trees: the 'Supersite'

How we see the forest for the trees: the 'Supersite'

How would you feel about walking into a rainforest in the Wet Tropics of Queensland and measuring, mapping and identifying 23 000 different trees for us?

Well, CSIRO’s Matt Bradford can tell you this walk in the forest is no walk in the park. Over a three year period that’s exactly what he and his collaborators at the Terrestrial Ecosystem Research Network (TERN) managed to do.

On a 25 hectare (500 m x 500 m) plot of rainforest at Robson Creek, on the Atherton Tablelands near Cairns, they conducted a census of every single tree that had a stem greater than 10 cm in diameter—so that was 23 400 stems, representing 212 different species. 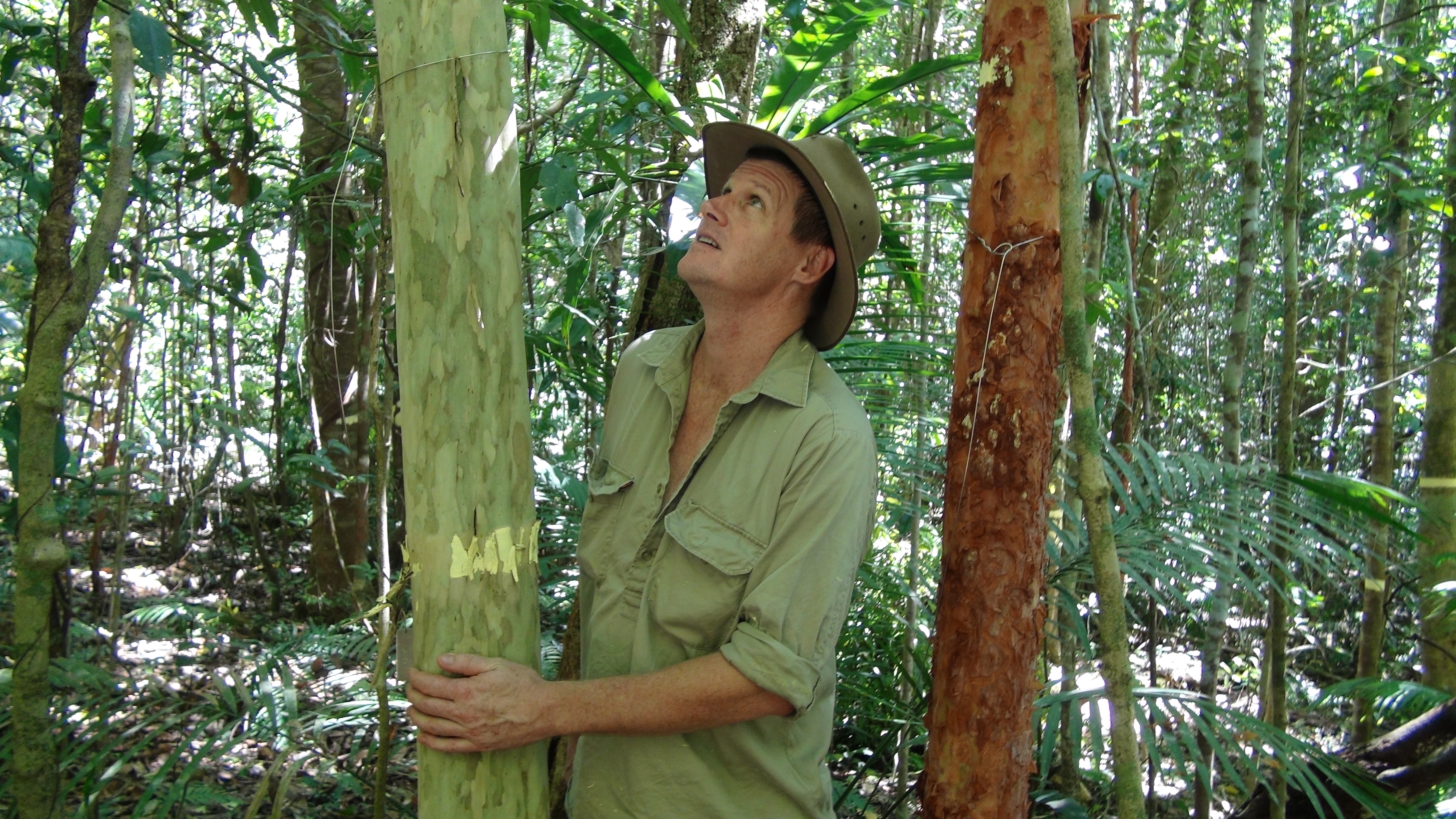 Matt Bradford admires a slow-growing Gossia shepherdii (Lignum) on the Robson Creek rainforest plot, which he estimates is close to 1000 years old.

And that’s just the first part of the story. As surprised as you might be to hear this, they weren’t just out there for the thrill of counting trees, they were in the process of establishing Australia’s first rainforest ‘Supersite’.

The Robson Creek plot, together with the Daintree Rainforest Observatory, makes up the Far North Queensland Rainforest Supersite—one of ten research Supersites around Australia that form TERN’s Australian Supersite Network. Each of the sites in the network has been carefully selected for its ability to improve our understanding of how Australia’s ecosystems respond to change.

The next part of the Robson Creek story is a stunning example of scientific collaboration. Over a two-week intensive period in September last year, specialist teams from CSIRO, James Cook University, University of Queensland, RMIT University, Flinders University, University of Technology Sydney, and the Queensland Government, along with international visitors and local volunteers, converged on the rainforest plot to conduct a comprehensive survey of the forest’s structure and composition and the characteristics of the forest ecosystem. They came at the site from every angle and with every bit of technology at their disposal.

Those who were going at it from the ground were collecting leaves from the canopy for laboratory analysis, measuring how the trees absorb and scatter light with spectrometers, and mapping the forest’s three-dimensional structure with a laser scanner. 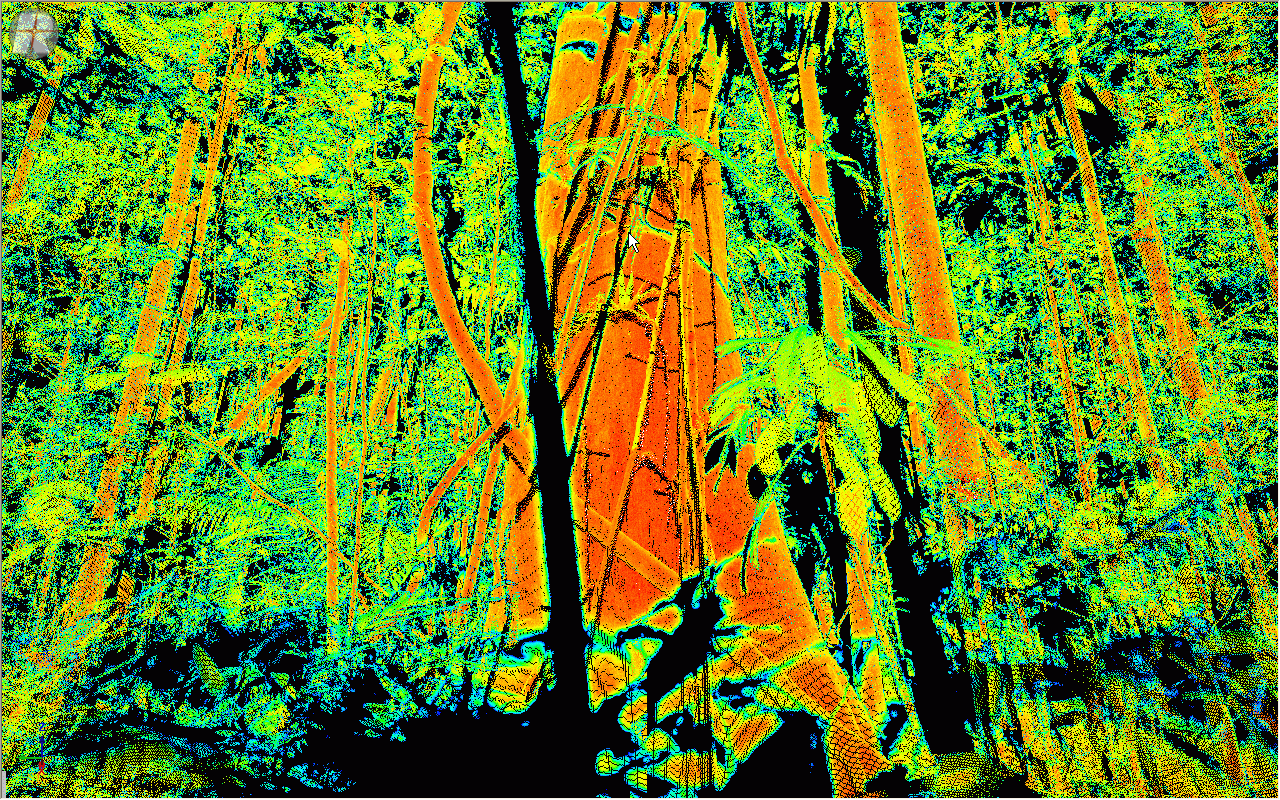 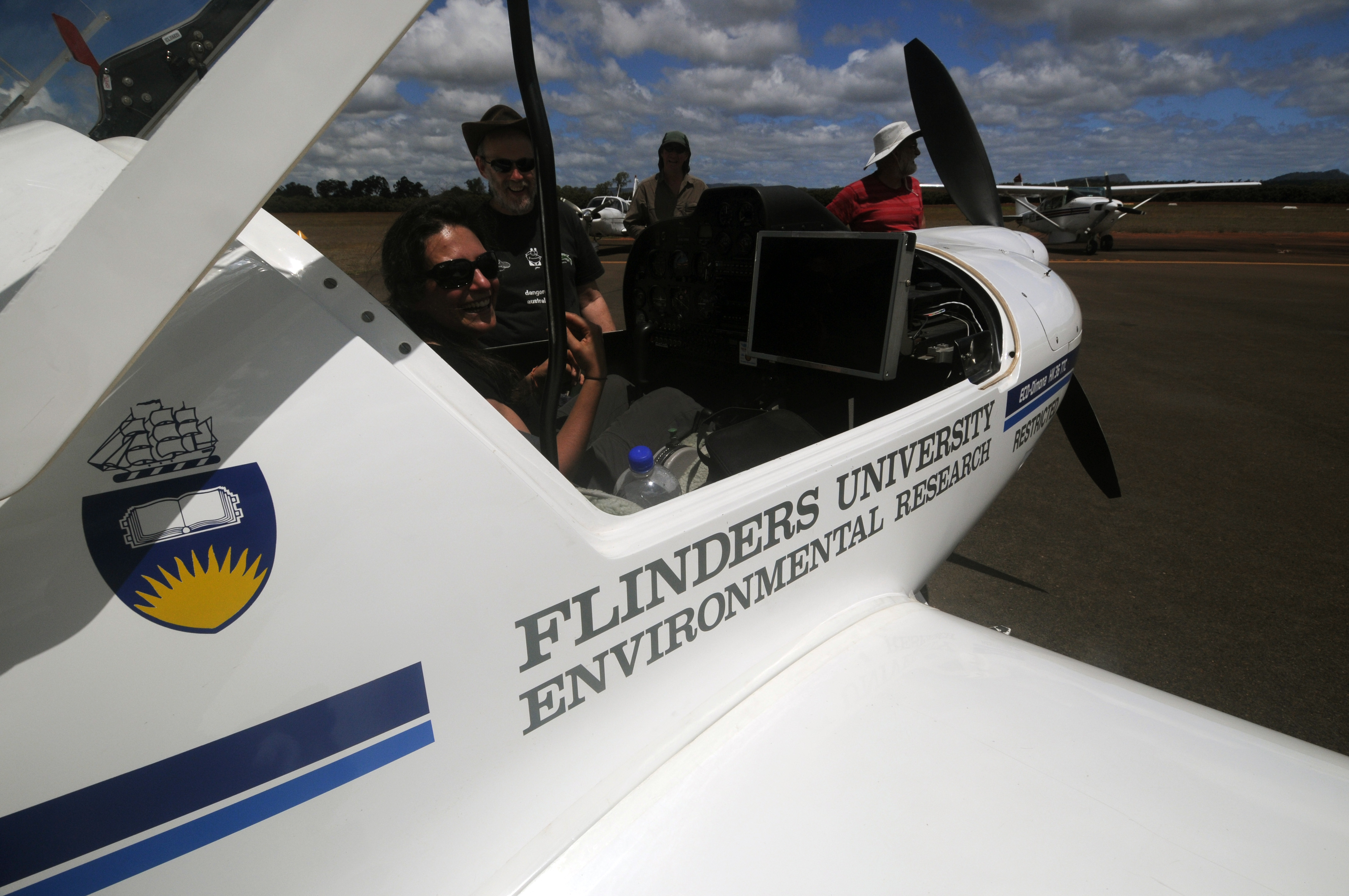 You would be excused for wondering whether all of this isn’t a bit over the top. Do we really need to be getting about the forest shooting lasers and flying around with advanced radar units?

What this allows scientists to do is build the most complete picture of the forest ecosystem, as it stands today, that they possibly can—they call this the baseline data. With all this information about how the ecosystem is behaving today they can then observe any changes that occur over the coming years.

In this way, research at Robson Creek will help us answer questions about the health and distribution of the rainforest’s biodiversity into the future, the forest’s potential for carbon storage and exchange, and any impacts on the ecosystem that might occur as a result of climate change.

After this massive effort the project team are now satisfied they have the necessary baseline data that will allow them to closely monitor the health of the forest ecosystem into the future—and so they have declared the Robson Creek plot open for business.

TERN and CSIRO are now inviting scientists from Australia and around the world to undertake research on the Robson Creek plot; the largest rainforest plot that has ever been set up in Australia.

TERN is supported by the Australian Government through the National Collaborative Research Infrastructure Strategy and the Super Science Initiative.