An exciting new synthetic biology research project is looking at ways to deploy ‘pseudo jellyfish’ to clean up harmful spills in oceans and waterways. 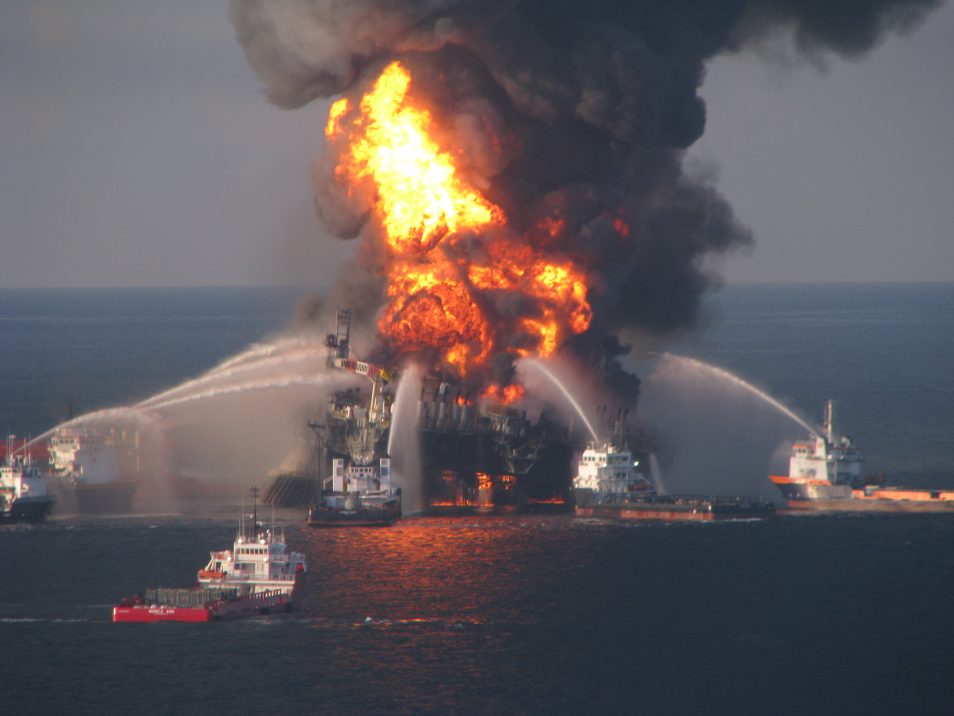 The 2010 Deepwater Horizon oil spill is often cited as the worst environmental disaster in U.S.A’s history.

The Deepwater Horizon oil spill of 2010 was the largest and most destructive toxic marine spill in history. Almost 4.9 billion barrels of oil were discharged into the Gulf of Mexico. The slick wreaked widespread havoc over oceans, beaches, wetlands and estuaries.

The spill covered the habitat of more than 8,300 species of fish, crustaceans, birds and other wildlife. In the months after the spill, the area contained 40 times more polycyclic aromatic hydrocarbons (PAHs) than it did before. PAHs include carcinogens and chemicals dangerous to human and animal life. This was a disaster on a monumental scale.

Remediation efforts were intense but laborious, and in many cases had side-effects on the environment. 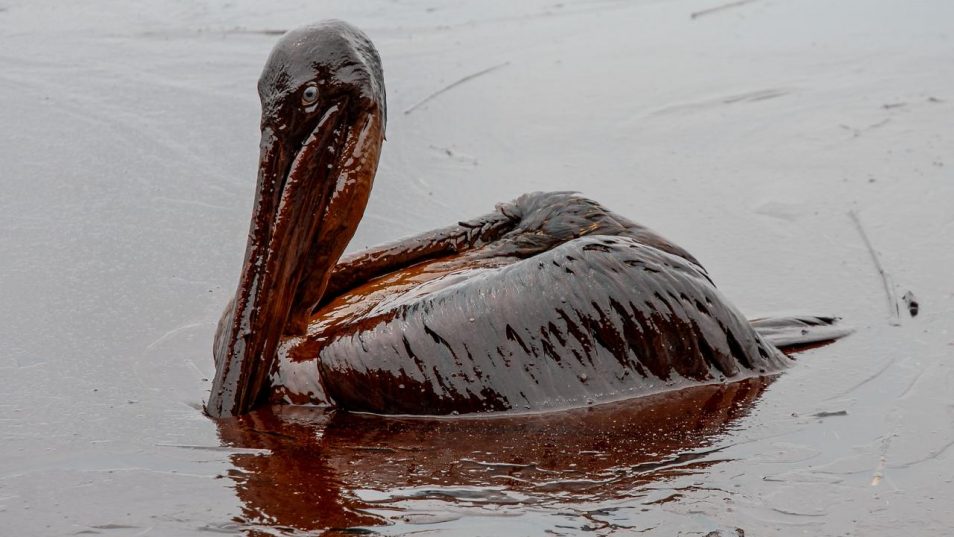 Imagine an army of synthetic, jellyfish-like organisms that could be deployed to ‘hunt and kill’ pollutants like PAHs. They could be released in marine environments after toxic spills, breaking down toxins down as they move through the affected area.

They would be immense in number, but non-replicating. Able to absorb the toxic chemicals before they cause any great harm.

While it might seem like a sci-fi fantasy, this solution is actually closer to reality than you would think – thanks to the wonders of synthetic biology. 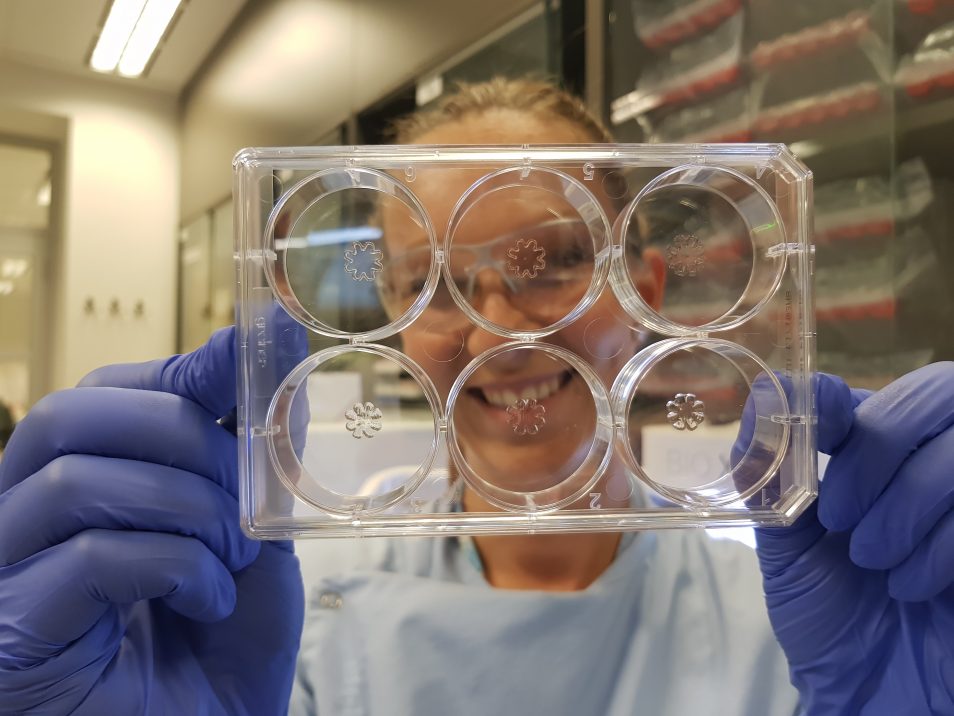 Synthetic biology to the rescue

Synthetic biology is a rapidly growing research area and industry. It brings together principles from biology and engineering together to design and construct new biological entities (such as enzymes, genetic circuits, and cells) or to redesign existing biological systems.

We see a great future in synthetic biology, so we set up the Synthetic Biology Future Science Platform (SynBio FSP). One of our most exciting new projects is to create a multicellular structure, a bit like biological tissue, which can move and sense certain things in marine environments.

A (multicellular) tissue for your (toxic spill) issues

We want to create a new multicellular structure to detect toxins in aquatic environment. Once it has detected the toxins, it will mimic natural processes from our body’s detoxification organ, the liver. It will then produce animal liver enzymes that break down the toxins.

The multicellular structures could be used to restore the balance of nature in the wake of pollution incidents.

“It’s a non-invasive, environmentally sustainable solution for toxic spills. They could even be preemptively deployed in areas that are at risk for toxic spills without impacting the environment around them,” says project lead and SynBio FSP future fellow Dr Nina Pollak, who is also a researcher at the University of the Sunshine Coast, where the research is undertaken.

So should we worry about the possibility of a sea of self-replicating pseudo jellyfish going rogue and invading the ocean, nanobot–style?

No, says Nina. “The pseudo jellyfish will be fully biodegradable and not able to reproduce. There may even be the possibility to implement a ‘kill switch’ into them for biocontainment.” In other words, our scientists could create a ‘self-destruct’ mechanism in these toxin-swallowing synthetic jellies.

“We’re still in the proof of concept stage, but we hope that one day this technology could be used on a wide-spread scale,” said Nina.

Do you have a natural curiosity about synthetic biology?

Previous post:
What we learnt from spending winter under Antarctic sea ice
Coming up next:
Turning methane into carbon dioxide could help us fight climate change