How green was my galaxy

How green was my galaxy

The Galaxy Zoo conference (#GZconf) started in Sydney this morning. (It runs until Thursday.) For some reason it features a lot of “green” galaxies.

First up we had Chris Lintott (University of Oxford) talking about results from the Galaxy Zoo citizen-science project, which include the discovery of “green pea” galaxies. Why “green peas”? Because they are small, round … and green. 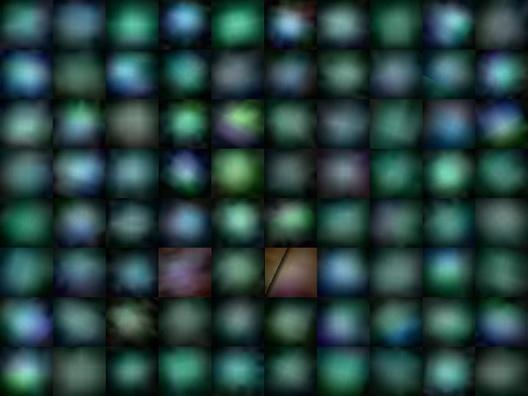 Then we had Darren Croton (Swinburne University) musing on whether the Milky Way — yes, our own home — is, in fact, green. (In astronomers’ terms that just means it’s halfway between red and blue. Here are the gory details.)**

Tomorrow we have a talk on “secular evolution in the green valley”. This is NOT a comment on non-religious development in a rural retreat, but about something galaxies do.

The Galaxy Zoo meeting is about galaxy evolution — how galaxies get to be the way they are, and how they’re going to change in the future. Throughout, people will be talking about the results of the Galaxy Zoo project. 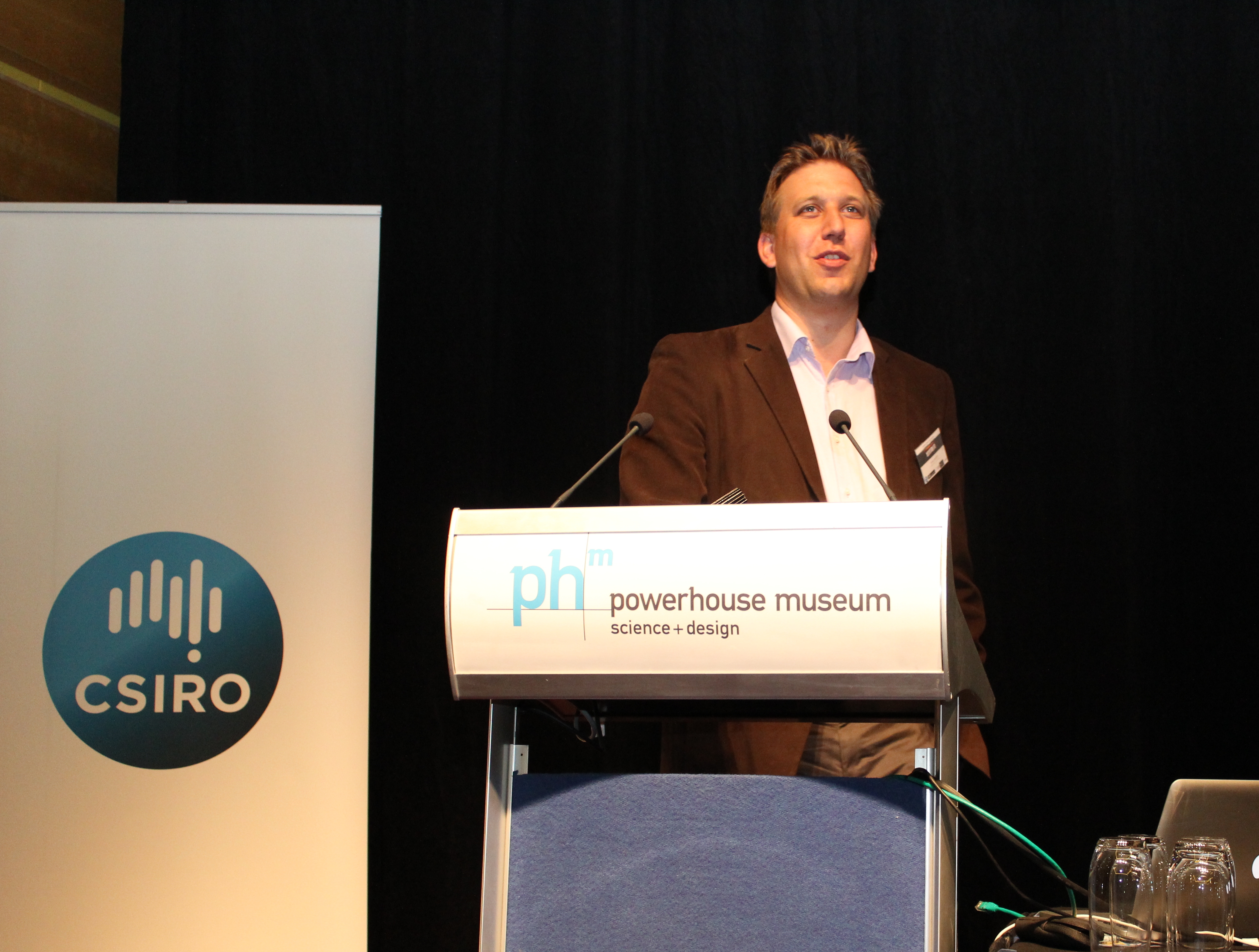 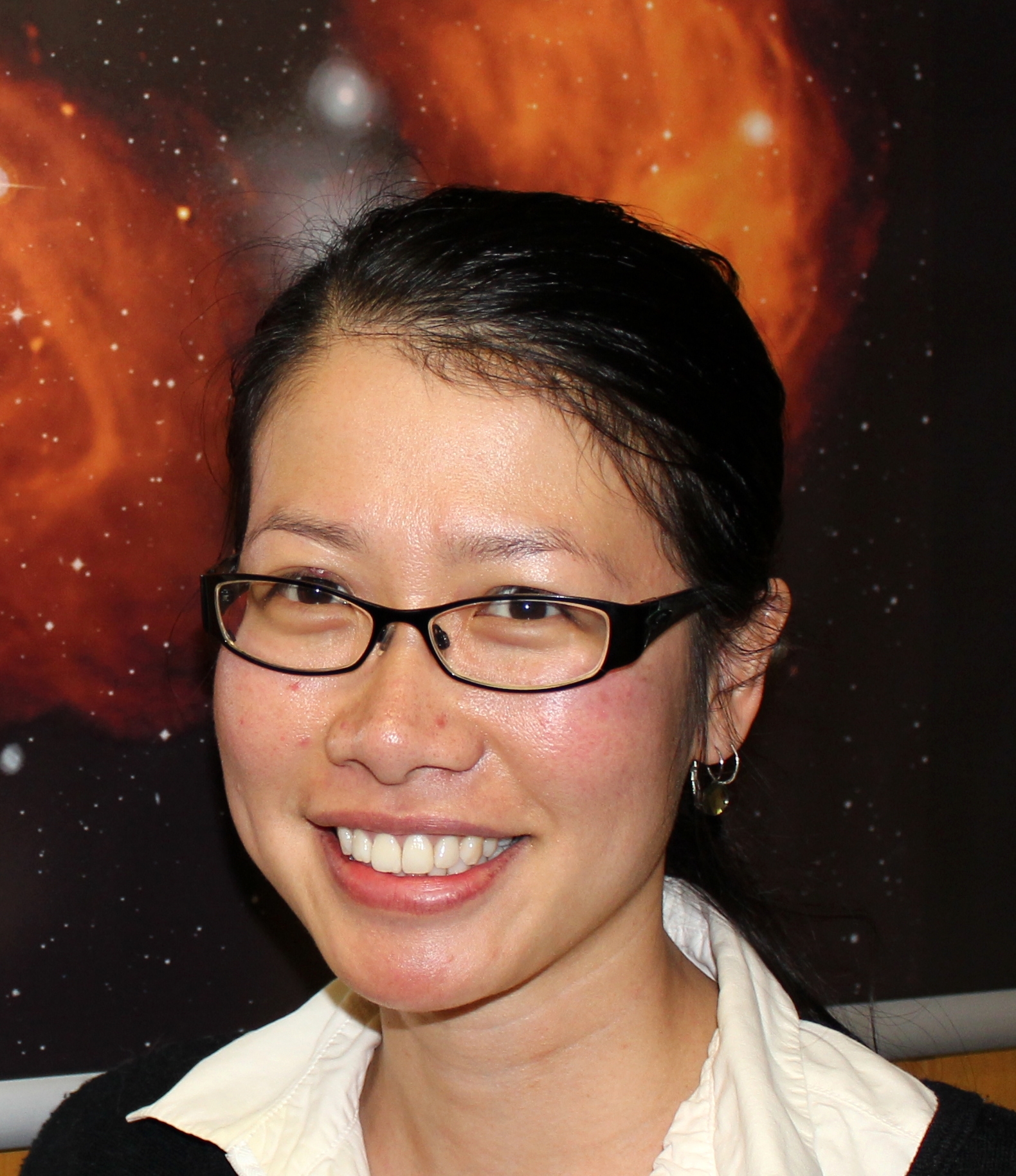 ** Galaxies may be green, but we don’t see stars as green. Here’s why.