A global team of researchers have used modelling techniques to better understand the impact of climate change on marine life in Australia and around the world. 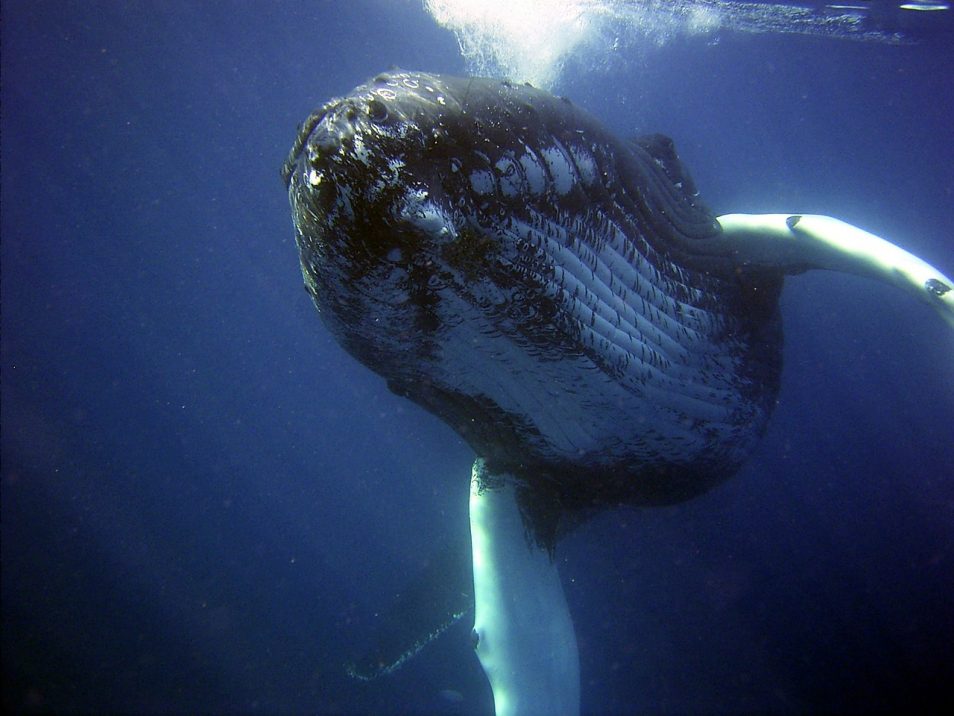 Reducing carbon emissions would be good news for marine mammals like whales. Marine biomass would likely decline by 5 per cent by the end of the century versus a 17 per cent decline under a business-as-usual scenario.

As on land, climate change is impacting life under the sea. It’s altering the amount and spread of the world’s marine species. This will have an impact on ocean ecosystems, seafood supply and the management and conservation of our ocean-dwelling friends.

Until now, the global picture of this impact has been unclear, making it hard to know what action we need to take to best support marine life.

To paint this important global picture, we worked with an international team of 35 researchers from 12 countries and four continents. The team brought together climate and ecosystem models developed from some of the world’s leading research institutes, including us. Using this ‘ensemble’ of models, they simulated different scenarios and predicted how the Earth’s marine ecosystems would react under certain conditions.

Broadly speaking, models allow researchers to simulate different scenarios and predict how the Earth’s environmental systems will react. But models each have particular strengths and weaknesses and are usually developed only to look at a specific region.

To overcome these limitations and gain a more complete picture, the team combined models from all around the world.

The modelling predicted that climate change will lead to a global decline in marine animal biomass – the total weight of marine animals such as fish, invertebrates and marine mammals in the ocean.

The researchers found that every 1 degree Celsius of Earth surface warming would lead to an average 5 per cent drop in total animal biomass.

The decline is likely to be driven by increasing ocean temperatures and decreasing primary production (this is the growth of animals at the bottom of the food-web, such as algae and plants). It will also be more severe higher up the food-web. Fish and marine mammals are likely to suffer more severe declines compared to phytoplankton (plant-based plankton). 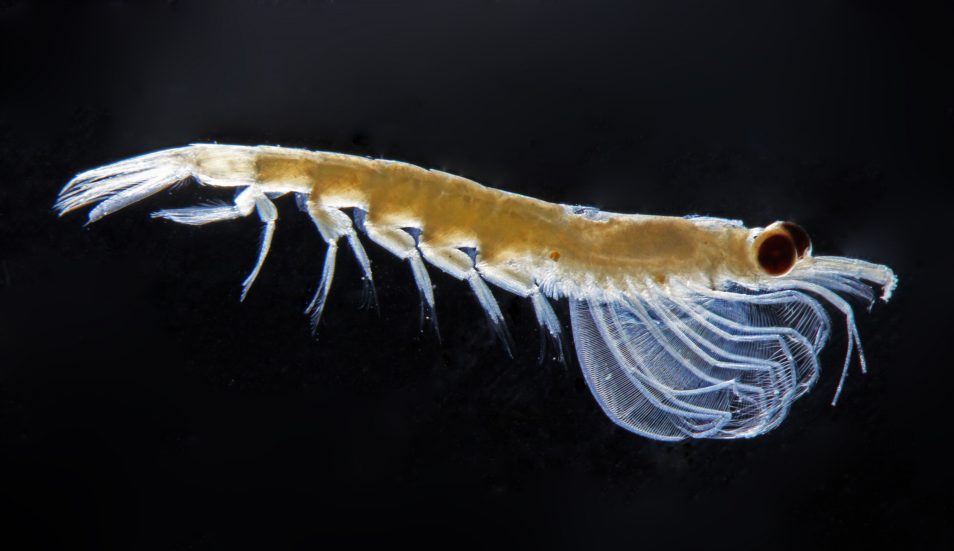 Increasing ocean temperatures could see a decrease in primary production. It is expected that plankton will be less affected than marine mammals Credit: A. Slotwinski / CSIRO

The team found that not all ocean regions will respond to climate warming in the same way.

Generally, tropical areas are likely to experience the greatest species loss and declining biomass as ocean temperatures become too warm.

But in polar regions, warming waters and enhanced primary production are expected to lead to more species and increased biomass.

This is concerning for people living in tropical regions as many are highly dependent on seafood. And marine biodiversity is already being affected by other human impacts. On the flip side, increased biomass in the Arctic and Antarctica has the potential to provide new opportunities for marine resource use. But that would also bring challenges for resource management and conservation. 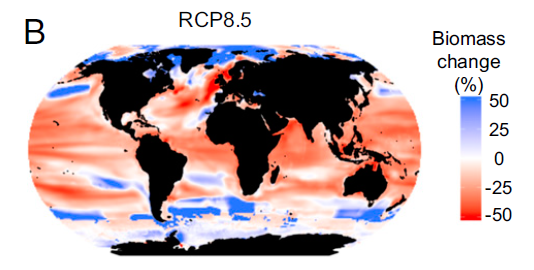 Wonder what’s happening down under?

Around Australia, it looks as though we’ll see either steady or decreased biomass. Some increase in biomass is possible in southern Australia where ocean temperatures are cooler. But because of the pattern of ocean currents, this is more likely to occur in New Zealand waters.

“As with the global outlook, we’re hoping that this new information will help Australia better prepare for the likely impact of climate change,” said Beth Fulton from our marine ecosystem modelling team, who helped develop some of the models used in the research.

“Thanks to this coordinated effort by some of the world’s top ecosystem modelling groups, we now have a good picture of what we can expect in the future.

“By continuing to improve our models so that the picture and the information it provides become clearer, we hope to support our ocean’s ecosystems and the sustainable use of our marine resources well into the future.”

Reducing emissions could reduce the impact

While these findings are quite confronting, this research brings us one step closer to the solution. The researchers found that reducing greenhouse gas emissions would greatly reduce the impact of climate change. By examining different scenarios, the modelling showed that if strong action is taken to mitigate emissions, marine biomass is likely to decline by 5 per cent by the end of the 21st century versus a 17 per cent decline under a business-as-usual scenario.

This strong action is not out of reach. Here at CSIRO we’re working on a variety of strategies and technologies to help mitigate emissions, including turning methane into carbon dioxide, understanding how warming oceans are impacting fisheries, ocean interactions for seasonal climate predictions, and closely monitoring greenhouse gas emissions.