Sam vs Wild: from Alzheimer’s to Antarctica

Sam vs Wild: from Alzheimer’s to Antarctica

Our research scientist Samantha Burnham works with data to try to map out the trajectory of Alzheimer’s disease – and now she’s off to Antarctica. 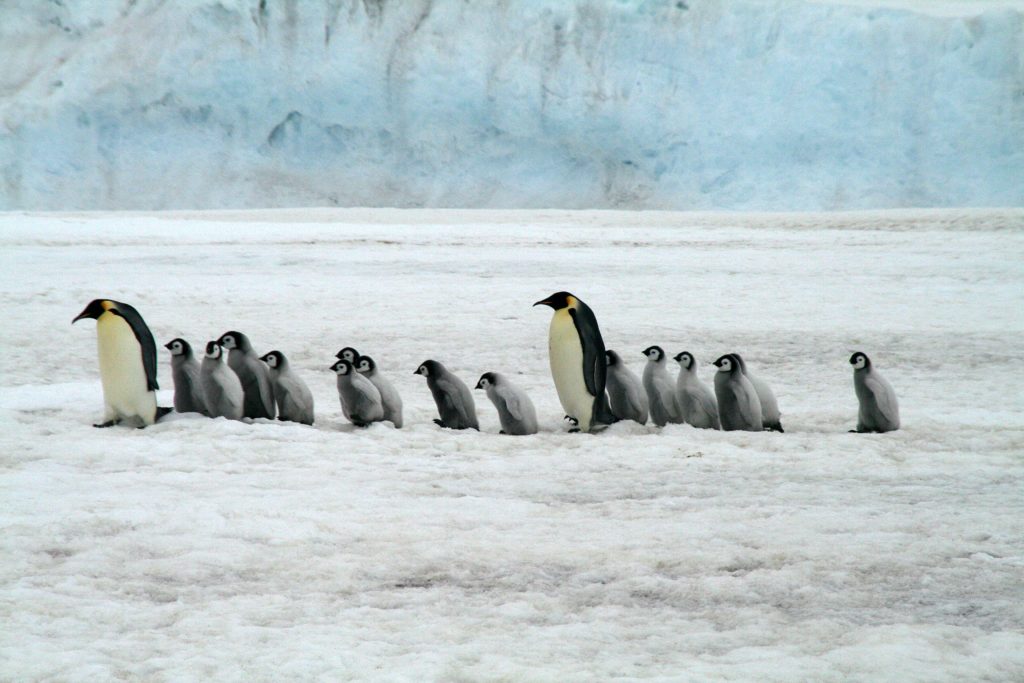 Sam is excited to hang out with the noble emperor penguins on the ice.

Helping voices be heard. That’s one of Samantha Burnham’s key ambitions driving  to ship out to the coldest, windiest, driest continent on Earth: Antarctica. Here, there are usually fewer voices heard than most other places in the world.

Sam is a neuroimaging team leader at our Australian e-Health Research Centre and a diversity and inclusion champion. She wants to use her leadership role to help lift the voices of women and minorities across all levels of our communities, governments and workplaces.

Her day job involves working as part of a huge, collaborative effort to use data to map out the trajectory of Alzheimer’s disease. It’s the most common type of dementia and one of the leading causes of death in Australia.

For the next three weeks, Sam is also part of a group of women heading off on a voyage to Antarctica for the Homeward Bound program. It’s a 12-month program that aims to increase their leadership capacity, strategic capability and collaboration. She’ll be in good company with six other CSIRO team members on board.

We sat down with Sam for a quick chat before she set sail for the Antarctic katabatics (a.k.a. the continent’s super strong winds!).

You’re working to use data to understand Alzheimer’s disease. What does that look like?

CSIRO is part of the Australian Imaging, Biomarkers & Lifestyle Flagship Study of Ageing (AIBL). It’s a huge, collaborative, longitudinal study in Australia with more than 1000 participants aged 60 years or older. We’ve been following some of these people for 10 years or more, collecting thousands of data points for each of them. This includes genetic information, brain imaging, blood chemistry so we then find out their cholesterol, BMI, diet, exercise, whether they have Alzheimer’s disease or not, and so on.

We’re looking at how we pull all that information together to help understand cognitive changes in people, and why we see differences in different people. This involves collaborating with some of the greatest minds in Australia and around the world.

What we want to do is build a map of Alzheimer’s disease, to identify the key milestones in the disease’s progression. That way we – researchers, people with the disease, their families and clinicians – have a map to go by to tell how progressed a person’s disease is.

What happens once you have that map?

While there are drugs to treat some of the symptoms of Alzheimer’s, there are currently no actual preventions or treatments to slow or stop its progression. It can be hard to develop treatments for the disease and recruit for clinical trials without knowing how progressed a person’s disease is.

If we have a map of the disease, we can use it to identify people who might be at the right stage of the disease to recruit for clinical treatment trials. So that’s what we’re aiming for. Increasing our understanding of Alzheimer’s to help develop and trial new treatments to alter the disease’s progression. And help make a difference for families around the world.

What do you hope to get out of your trip to Antarctica, and the Homeward Bound program? 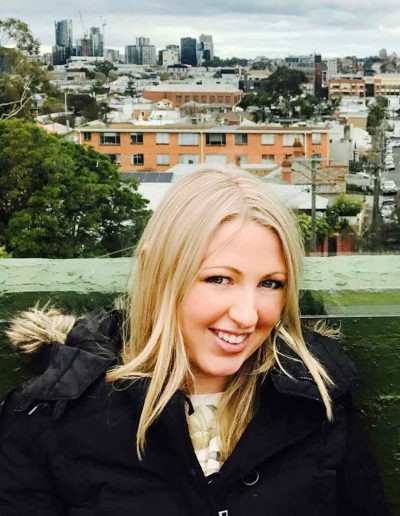 I want to be the best leader that I can be to help future generations. As a woman, I’m particularly interested in helping our voices to be heard in every level of decision-making across our communities. I want this for my three children, (including two young daughters).

If we want to answer some of these challenging questions – such as how do we map Alzheimer’s disease? – we need the brightest minds from across all genders and backgrounds, growing up with strong role models and leaders.

I also want to leave the planet culturally and physically in a better state than I found it. I see Homeward Bound as a platform to help give me a voice in this space.

You’re setting off to the driest, coldest, windiest continent on the planet. Are you nervous?

Actually yes, I’m petrified. I lost my great-grandfather at sea, on a fishing trawler in the North Sea near the Arctic. Now I’m heading to the opposite end of the world, equally wild and unforgiving. Quite honestly, I think it will be a big emotional challenge for me.

Before now, the longest I’ve spent on a ship is half-an-hour on a ferry! I guess this trip is about feeling the fear and doing it anyway.

Are you looking forward to anything in particular?

I am excited to get to know the other women on the expedition, understanding their stories, the challenges they’ve overcome and where they’re going.

I’m also looking forward to seeing penguins – I’ve never seen them on the ice before!

Are you packing anything special to take with you?

With a 17kg limit on the flight (we’re heading to Argentina first), packing for freezing Antarctica has been challenging. I have lots of warm and waterproof layers. You wouldn’t believe how long it took me to find the right trousers I could wear zooming about in a Zodiac boat!

My kids are also painstakingly deciding on the one stuffed animal they want me to take. I’m planning to take photos of the animal in different spots around Antarctica to help show them the kinds of adventures I have on the trip.

Sam plans to take photos of her children’s stuffed animal around Antarctica, à la the mysterious travelling gnome in Amelie.

Previous post:
Communicating science to a fresh audience
Coming up next:
Glow ups, discoveries and being immortalised as a worm – Happy anniversary RV Investigator!