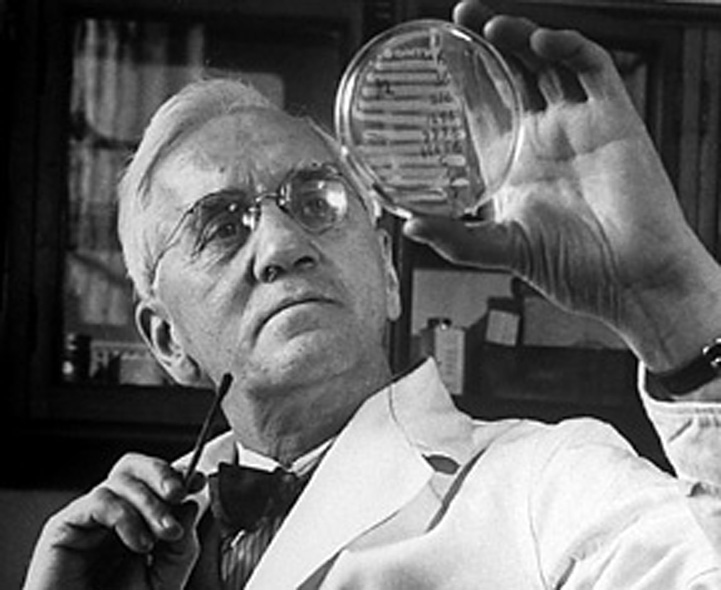 From penicillin to wine, some of life’s best creations were discovered by accident. Image: Alex Shaikh

What do Velcro, penicillin, the microwave and Coca-Cola have in common? They were all discovered by accident. While most accidents are best avoided, some can turn out to be pretty awesome. Take wine for instance, one of the oldest drinks known to mankind.

It’s believed wine was first created around 6000 years ago, when native yeasts stuck to grapes stored in containers, turning the sugars in the grapes into alcohol.

The art of wine making has since been refined by vignerons across the globe and is now a staple at the dinner table, particularly here in Australia. In fact, we’re the world’s fourth largest exporter of wine, and 30 million glasses of our local juice are consumed every day around the world.

Although wine’s initial discovery may have been a fluke, our wine research is anything but.

For more than 50 years, our brightest minds have been studying the ins and outs of this brilliant beverage to help transform the Aussie wine industry into what it is today. Here are just a few things we’ve achieved so far:

We were one of two teams to pinpoint the genetic difference between red and white grapes. Before these discoveries, it was unknown how red berries mutated thousands of years ago to give us white grapes. While this might not seem like a big deal, it means breeders can now predict whether seedlings will grow up to have red or white berries. 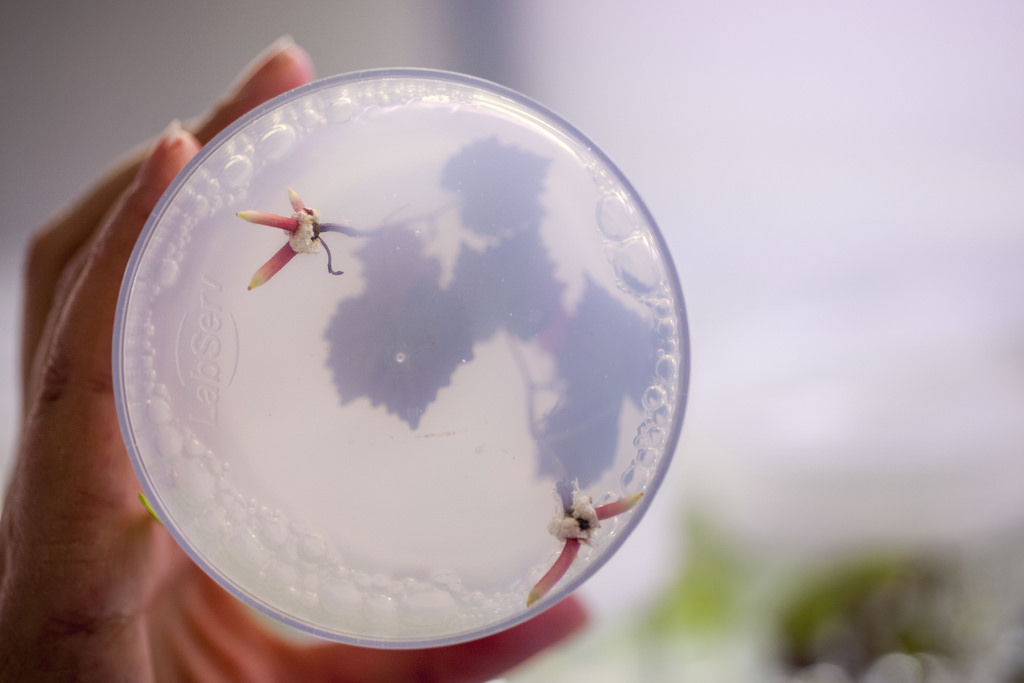 By switching on certain genes, we can change the colour of an entire grapevine.

In Australia, most wines grapes are of French origin, but there are significant differences between the Australian and French growing environments. For almost 40 years we’ve been working with the Australian wine industry to develop vines better suited to the Australian environment, with some outstanding successes.

Take Brown Brothers’ Tarrango for instance, a light, zesty red that’s established a niche in domestic and export markets. This wine was made with our own unique grapes that are a cross between a Portuguese variety and Sultana.

Three other varieties, Tyrian, Rubienne and Ciena, have also made it onto the shelves, with more alternative wine varieties in development. 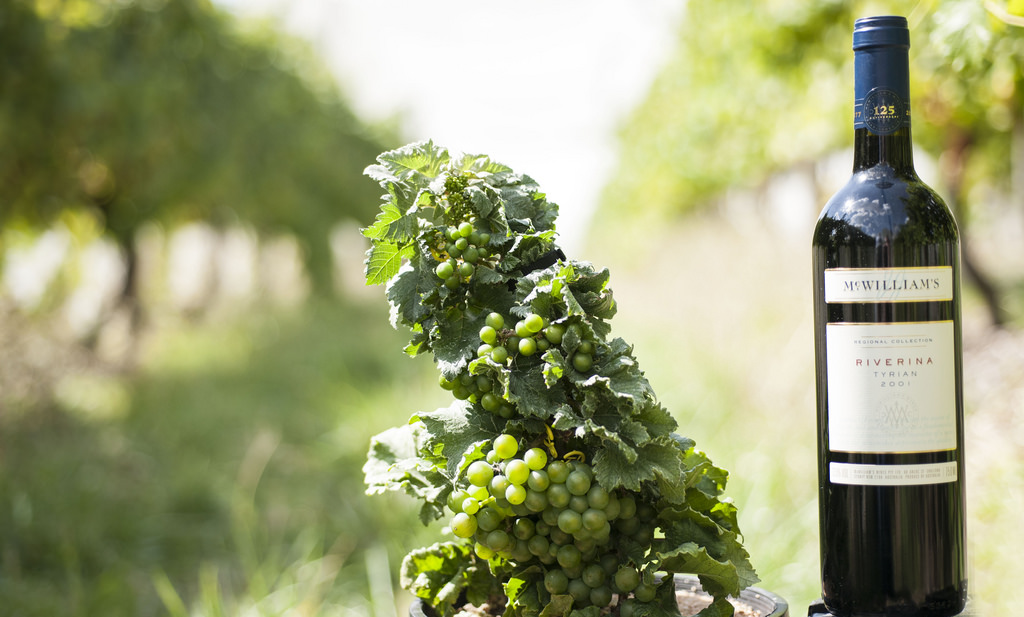 Our microvines are making a big impact in viticulture.

It usually takes years of breeding and testing to create a new grape variety – but not anymore.

We’ve been able to speed up the breeding process of new vine varieties after discovering a dwarfing gene in grapevines. Using this gene our researchers created mini grapevines, or ‘microvines’, that open the door to faster, smarter breeding of vines with desired characteristics like disease resistance.

Our team has already used this technique to breed grapevines that are resistant to powdery and downy mildew, diseases that cost the Australian viticulture industry millions of dollars each year.

By speeding up gene discovery, the microvine can help us identify the genes responsible for traits such as berry colour and flavour compounds, which would allow us to create novel, disease-resistant varieties with desirable aroma and flavour characteristics.

So here’s to accidental discoveries – and solid research. We’d be high and dry be without them.

May 2014 is Aussie Wine Month, a month-long celebration of Australian wine. Head to Wine Australia for more details.

Previous post:
Did you know that RV Investigator has three lounges?
Coming up next:
Are you ready to be a radio astronomy detective?