Grumpy cats and angry birds: do animals have feelings too?

Grumpy cats and angry birds: do animals have feelings too? 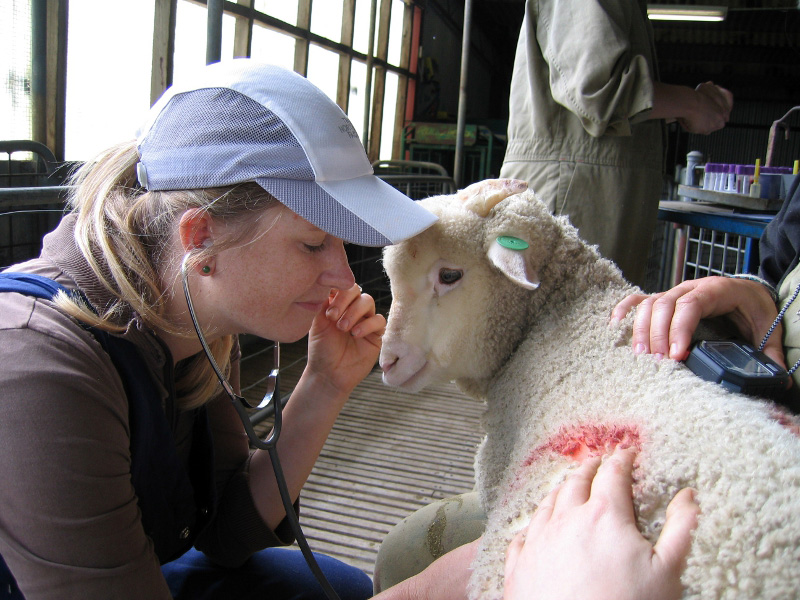 Else Verbeek is working to understand how farm animals really feel.

Sad panda. Grumpy cat. Angry birds. Emotional animals are everywhere – or at least in fictional form. But is there any way to tell how animals are really feeling?

“I’ve always been fascinated by questions like: what do animals feel, how do they perceive the world and is that different to how we perceive it? So it’s really cool that I can now try to answer these questions through my work,” says Else.

Originally from the Netherlands, Else didn’t grow up on a farm, but her family had cats, dogs and horses. In fact, her old horse, Jiqhall, is still alive and kicking at 21 years of age.

After studying a Master of Animal Sciences at Wageningen University, Else decided to ditch the tradition of doing Dutch dairy farm projects. Instead, she travelled across the globe to New Zealand to complete a PhD project at AgResearch.

It was in New Zealand, while developing a novel method to measure perception of hunger in sheep, that she really became fascinated by these social animals. 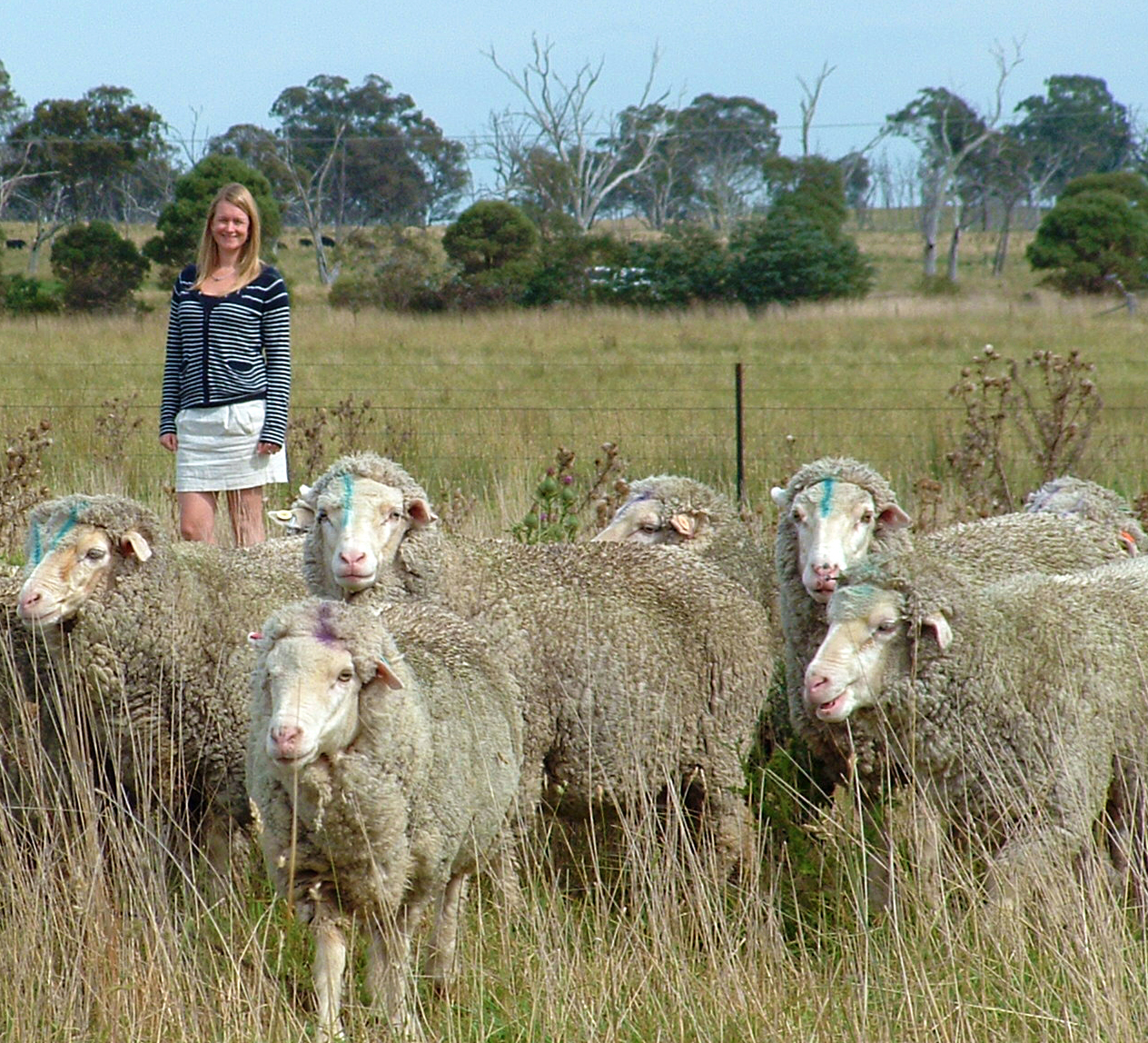 Else is far from sheepish about her job.

“Sheep are fantastic to work with. Once they get to know you, they come out of their shell and show some quite strong personalities. And for the record they are not stupid!”

Through her PhD, Else met her current CSIRO colleagues who were doing similar research in cattle. She soon joined us as a Postdoctoral Fellow in 2011 in what she describes as her dream job.

So far she has looked at the learning and memory ability of piglets, how hunger effects judgement and attention in sheep and whether cognitive bias occurs in animals. Else’s ultimate goal is to help reduce stress in animals and increase productivity on the farm.

You can learn more about Else’s work in her Animals and Emotions blog.

Previous post:
Look at those shiny laboratories, ready for science!
Coming up next:
Red centre astronomer