Getting science from CSIRO isn’t just about start-ups

Getting science from CSIRO isn’t just about start-ups 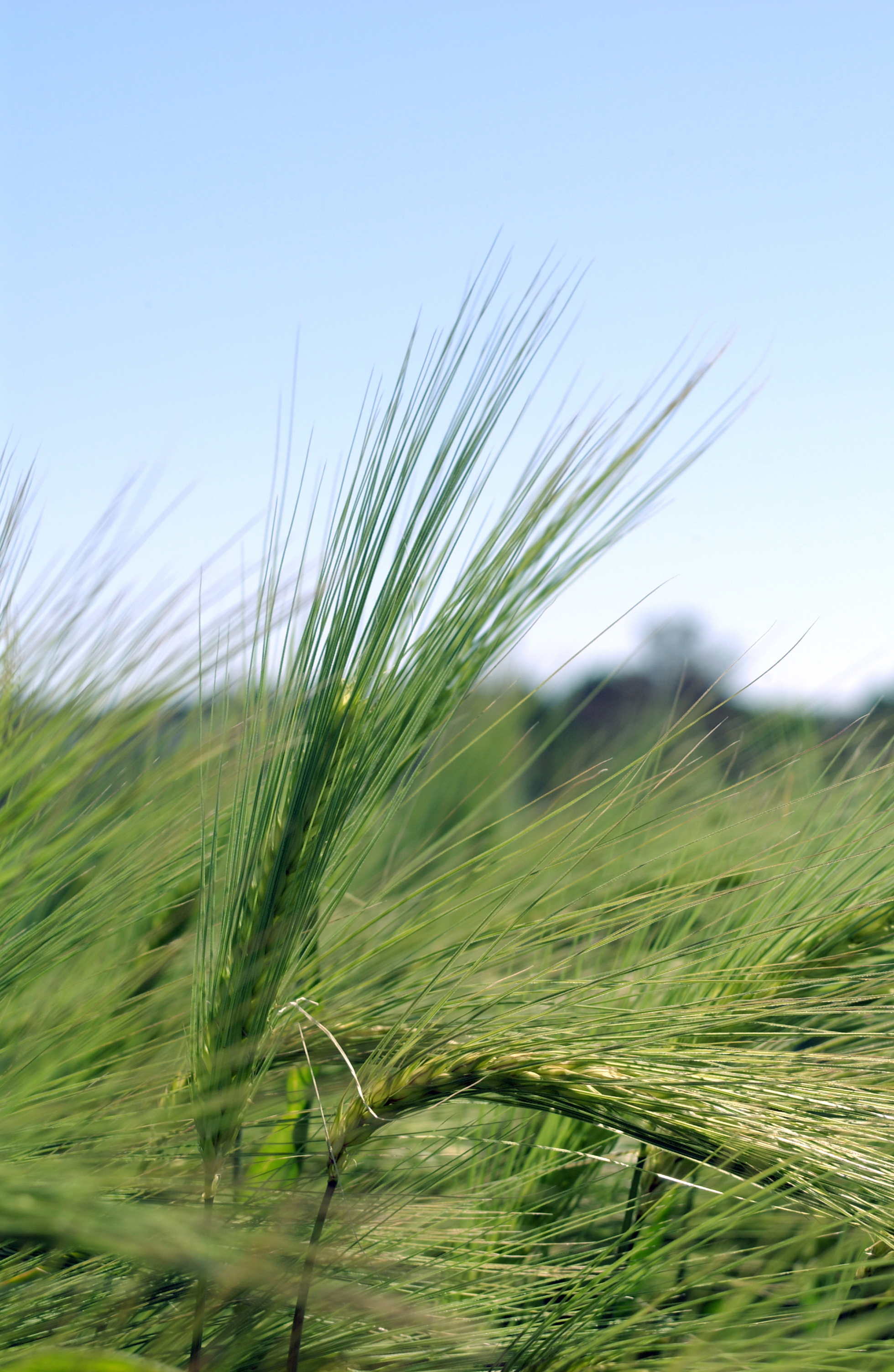 By Jan Bingley, general manager of business development and commercial

I learned a long time ago that “commercialisation” is a greatly misunderstood activity. Most often, it is interpreted narrowly as the process of developing IP, protecting it in the form of patents and licensing them for royalties or equity in start-ups.

It’s not surprising that commercialisation is seen this way. Many universities and publicly funded research agencies continue to measure performance by counting the number of royalty-bearing licences, number of start-ups formed and the revenue received each year from these transactions. Indeed we do it here in Australia via the National Survey of Research Commercialisation published by the federal government. The largest association for university commercialisation – the Association of University Technology Managers – measures this annually via its large commercialisation survey covering hundreds of North American Universities.

However, the comparison between CSIRO’s annual revenue and the revenue received from commercialisation transactions published at the link above, is based on misunderstandings and is misleading. About 34 per cent of CSIRO’s annual revenue, just over $400 million, is provided by our industry partners and other clients to fund specific collaborative R&D projects. The balance is provided by the federal government. CSIRO has hundreds of collaborations every year with industry – both big and small – and every one of them is all about commercialisation. Alongside our industry partners, we identify the problems that need solving, work together to solve them, and the resulting IP – in the form of know-how as well as protectable IP – rests with the industry partner. Those partners may go on to develop it further, often involving many more years and millions of dollars to reap the commercial benefits.

CSIRO sometimes secures a future financial benefit as a reward for collaborating with an industry partner, but in revenue terms this will be tiny. However, in impact, having an industry partner go on to become bigger, better and stronger is what CSIRO strives to achieve. This is why we continue to enjoy considerable government funding. We are here to assist industry for the benefit of Australia and Australians. Industry in all its forms – not just start-ups.

It is rare that CSIRO develops IP in its own right: most of our IP has been developed in collaboration with our partners and is therefore encumbered through that collaborative activity. This means that CSIRO’s patent portfolio is not littered with “Rembrandts in the attic” that some think we must be hiding. Occasionally, we see an opportunity to generate impact through licensing to start-ups and we are immensely proud of the success of these start-ups and the impact they are generating for Australia .

OUR PATENTS ARE OFTEN SCIENCE-BASED

There are numerous examples of start-ups that have benefited from licensing IP from CSIRO – BuildingIQ, Benitec, Radiata, Starpharma, Windlab, BarleyMax, Advantage Wheats, GeoSLAM, and many others. CSIRO can improve on its licensing regime to ensure we are as efficient as possible when transacting with start-ups. We are learning from this feedback and we’ve taken steps to address this, including coming up with standard licence terms. However, it is wrong to think CSIRO’s patent portfolio is the answer to generating more start-ups in Australia. Our patents are often very science-based, far away from productisation and require significant amounts of money and time before any prospect of commercial returns are possible. In short, our patents are rarely suited to a start-up model.

I’ve been approached over the years by many entrepreneurs looking for an opportunity to commercialise our IP – only very occasionally has this engagement resulted in spotting something in the portfolio suited to a start-up model. On average, we license our technology to two or three start-ups each year (a high rate in comparison to most publicly funded research agencies). CSIRO’s mission is to deliver innovative solutions for Australia’s industry, society and environment through great science – we’re about doing Science for Impact. Getting our science out of CSIRO and into the hands of businesses – big and small – that have the resources to go on and commercialise (use) the science for positive impact for their business and therefore generate positive outcomes for Australia and Australians.

We also partner extensively with established Australian SME’s so they can access CSIRO’s extensive know-how and intellectual horse-power to better their businesses – in some cases we even provide funds to those SMEs so they can access innovation to ultimately become bigger, more competitive companies. CSIRO’s SME Engagement Centre assists small to medium Australian enterprises by identifying and connecting companies to technical expertise and resources, defining technical issues, developing research projects for industry and providing guidance around access to funding for research.

If CSIRO receives small amounts of revenue in recognition of our involvement along the way, that’s great as we reinvest that into new science. But it is by no means a measure of the significant impact we seek to generate from taxpayer funds in research. The real impact of commercialisation is not the narrow discussion about royalty earnings, it’s about benefits to the economy and society. One of our best known inventions is our WLAN patent that has earned $425 million in licensing revenue, but in evaluating the success of this invention we also have to take into account the value created by the fact that our wireless technology enables over seven billion devices around the world.

Think about how much that CSIRO invention is the basis of today’s connectivity – how we each use it, every day. Now that’s impact.

Previous post:
Five uses for WiFi even we didn’t see coming
Coming up next:
Harnessing the power of waves