Harnessing the power of waves

Harnessing the power of waves

Ocean waves are one of the most powerful natural forces on our planet. Dense with energy, they pack a lot of punch and travel enormous distances across our oceans.  What’s more, they’re very reliable – it is very easy to predict which way a wave will move.

It’s for these reasons that waves are being touted as the next big thing in renewable energy.

In fact, our scientists have conducted modelling that shows that waves have the potential to play a large part in Australia’s future energy mix. They could supply 10 per cent of our energy by 2050 – enough to power a city the size of Melbourne. 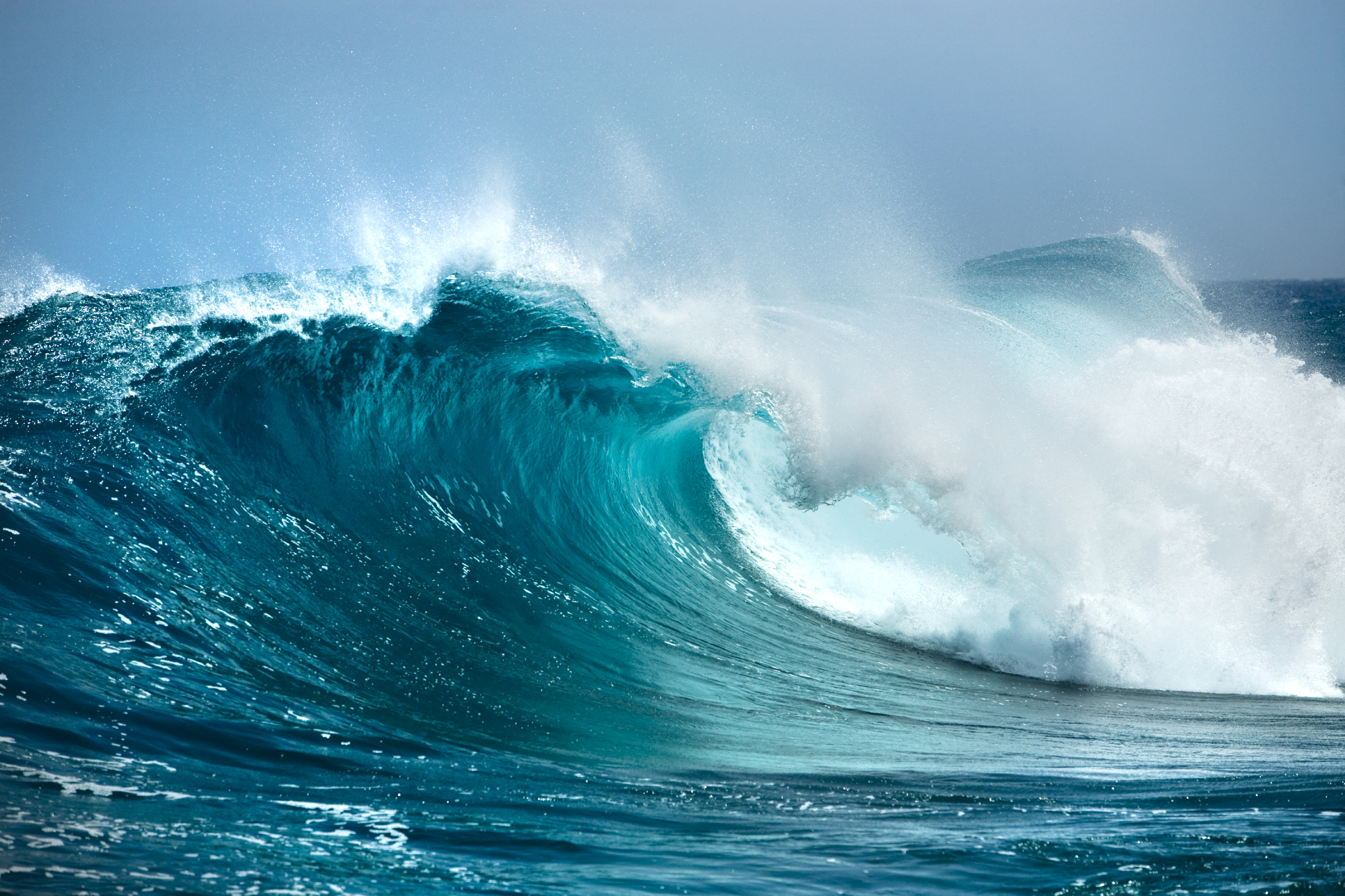 While wave energy is an exciting possibility, the way we harness this power is still an emerging technology. More research needs to be done to understand exactly how ocean wave extraction will work and the potential impact it could have on marine environments.

The good news is that this will now be possible thanks to a $1.3 million grant announced by the Australian Renewable Energy Agency (ARENA).  This funding will allow us to develop an online ‘wave energy atlas’ – an important step towards realising wave energy projects off Australian shores.

The atlas will pull together data from weather mapping, satellites, measuring stations and other sources to allow users to assess the feasibility of wave power stations in different locations. It will also display geographic information on marine usage, including stretches of oceans that are heritage listed, marine parks and shipping lanes.

With almost 80 per cent of Australia’s population living on the coast, wave energy presents a huge possibility for our country. This new resource will allow us to make informed decisions about how to best take advantage of this powerful force.

The project will be carried out in stages over the next three years and is expected to be completed in 2017. Read more about it on the ARENA website

Previous post:
Getting science from CSIRO isn’t just about start-ups
Coming up next:
Cattle industry swings behind safety gate