With feral cats killing an estimated two thousand native animals each minute, measures beyond those of reserves and baiting need to be considered. Gene drives present a new area of research and public discussion. 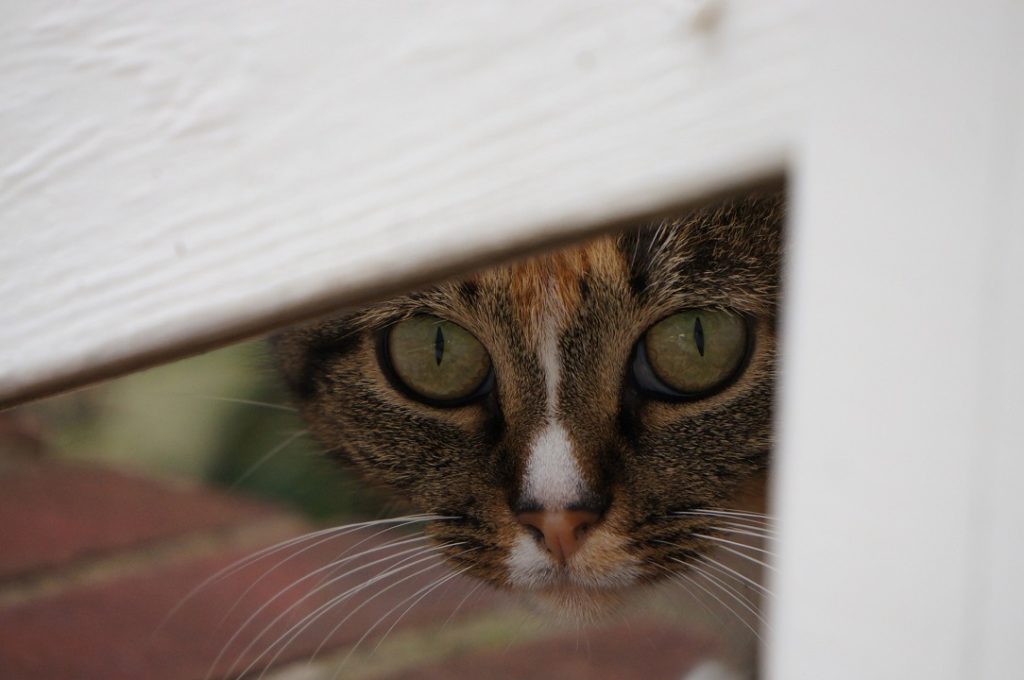 Bettongs. Greater bilbies. Bridled nailtail wallabies. Before European colonisation, the populations of these iconic marsupials numbered in the millions. But they are now all critically endangered, along with a host of other native species, having been hunted to near extinction at the hands of a damaging pest – feral cats.

First introduced into Australia by European settlers, the feral cat population is thought to number between 1.5 and 5.5 million. They’re incredibly adaptable and can live in any habitat across the country. They’re also fast, sleek killers – much too quick for most wildlife to stand any chance – and to top it all off they breed quickly.

It has got to a point now where over 1 million native animals are being killed by feral cats every day. It’s an imbalance our ecosystem cannot deal with.

So far, traditional controls like baiting have not been effective on cats. In fact, the only way land managers have been able to stop cats from getting at our native animals is to construct cat-proof fencing around reserve areas, like those managed by Australian Wildlife Conservancy, then removing all the cats inside and allowing native mammals to flourish. This isn’t considered sustainable in the long term and, outside the fences, this perfect storm of predatory behaviour has continued to darken our biodiversity landscape.

But there is hope on the horizon—gene drive technology. Essentially, gene drives are systems that can bias genetic inheritance via sexual reproduction and allow a particular genetic trait to be passed on from a parent organism to all offspring, and therefore the ability of that trait to disperse through a population is greatly enhanced. 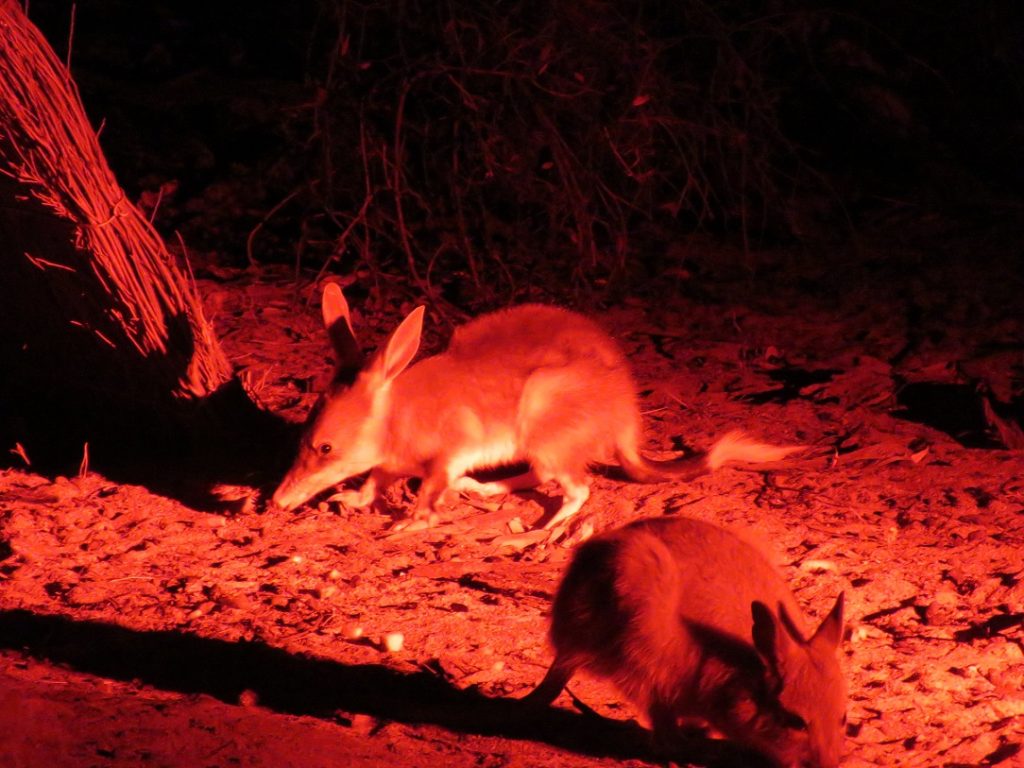 Girls will be boys

Using this type of genetic modification (GM) technology, it becomes theoretically possible to introduce cats into the feral populations to produce only male offspring. Over time, the population would die out due to lack of breeding partners.

“Gene drive using GM technologies allows all offspring of any coupling between a ‘gene construct’ (modified animal) and a wild animal to all have the gene construct,” says Andy Sheppard, our Health and Biosecurity research director.

“This allows us to drive the single-sex genotypes much more rapidly through the population, without having to introduce vast numbers of genetically modified individuals.”

This sort of technology has already been shown to work in the lab for mosquitoes and offers the prospect of eradicating mosquito borne diseases like malaria. The current focus of research is assessing whether it’s viable in mammals like mice, which will require many years of work. Only then could it be considered for feral cats, and many more years of research into the genetics and ecology of feral cats in Australia would be required. 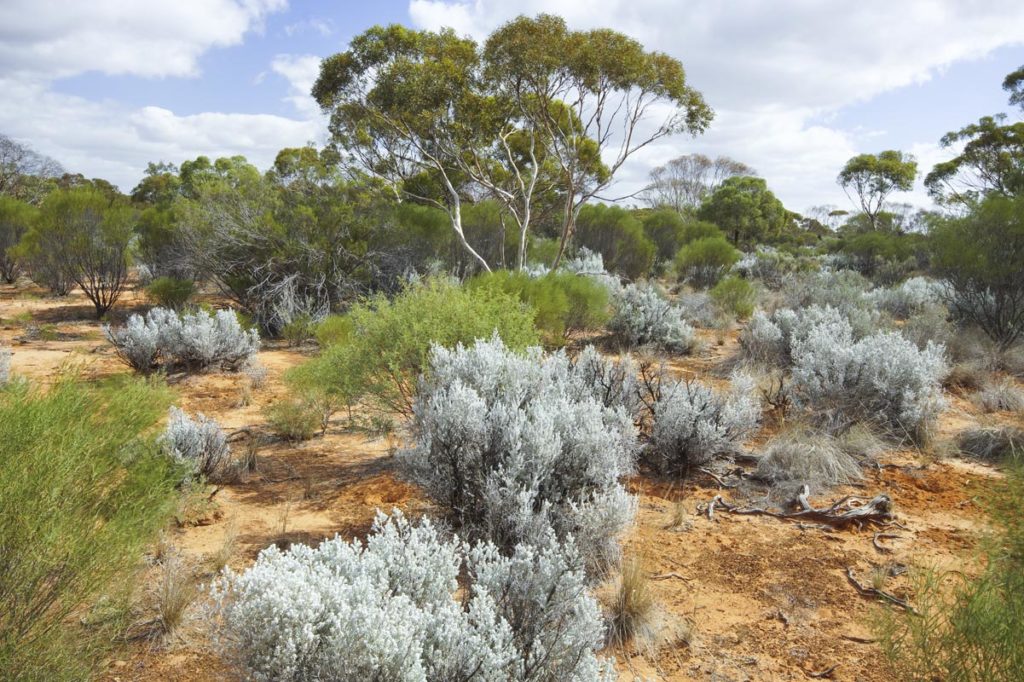 In the meantime, there’s also a lot of work to be done outside the lab. According to Andy, any application of this technology in Australia will require a full and thorough assessment of the risks it could pose to ensure all reasonable mitigation measures are put in place. It will also require broad public acceptance before proceeding and a public discussion about whether and how we want to use technologies like this to manage biodiversity.

“The main risk that’s widely talked about is that if you start to release genetically modified animals into the environment where those animals are a pest, some of those GM animals might be able to escape the area where those species are not a problem,” says Andy.

“They could then potentially get into areas where those species are highly valued, and indeed native, and therefore could reduce the fitness of endangered native populations. There’s a lot of movement of animals around the world, either legally or illegally, which raises the potential risk of those genetically modified animals being moved around.”

It is important to note, however, that this technology is spread by breeding only, therefore domestic cats are not at risk of ‘catching’ it like a disease.

There are ways of mitigating these risks and this will be an essential aspect of our research it will also be essential for Australian regulatory approval. Already there is promising research into low-risk gene drives with high probabilities of success and systems with controls built in at several levels so they can be locally contained.

While gene technology shows great promise, it is still only ‘early days’ and there is much more to be understood before it could be deployed. Traditional control methods coupled with wildlife reserves like Australian Wildlife Conservancy’s will remain essential for preserving our native animals in the meantime. We have agreed to work with the Australian Wildlife Conservancy investigating the potential use of this technology to stop the species decline caused by feral cats through a combination of transparent research and ongoing dialogue with regulators and communities.

Previous post:
How we’re using Darwin’s theory of evolution to build robots that can adapt and learn on their own
Coming up next:
Eyes and legs in the Amazon: protecting biodiversity using data