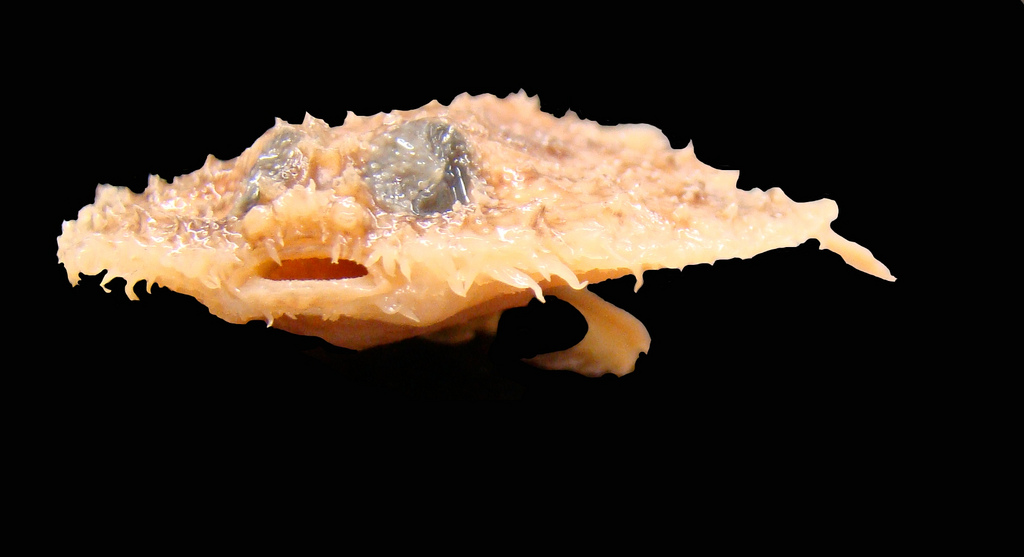 The Louisiana pancake batfish is a newly discovered species native to the Gulf of Mexico. It was only just before the big oil spill in 2010 when these cool critters were first found. Unfortunately the fate of their population following the disaster is not yet known.

It’s no surprise where the name pancake batfish comes from. These funny looking fish have flat bodies with an enlarged head and trunk which form a round disc shape. They are small enough to fit in the palm of your hand and are about as thick as a fluffy pancake (probably not as tasty though). 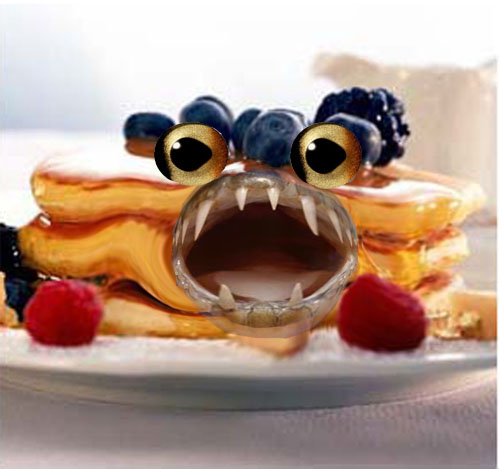 An artist’s impression of the pancake batfish – the resemblance is uncanny! Image: Bryson Fink.

And if you thought turtles were awkward, you haven’t seen these guys move. Pancake batfish have small foot-like fins, complete with elbows, which are used to ‘walk’ along the ocean floor in a bizarre motion – kind of like a crawling bat. Needless to say, they aren’t the most graceful swimmers.

Luckily they are well camouflaged, so it isn’t too hard to get some grub. Being a member of the anglerfish family, a simple wiggle of their dangling ‘lure’ is enough to capture unsuspecting prey without having to clumsily flounce around the sea bed.

While they might not be the prettiest or most elegant fish, they are quite popular. In fact, the Louisiana pancake fish was recently named as one of the Top 10 New Species of 2011, right after being described as “remarkably hideous (in a good way)”. I’d take that as a compliment…

Previous post:
Pink moon rising
Coming up next:
Where the Dish got its start