TGIFFT! (Thank God It’s Friday Fish Time!) Here’s a riddle to get you in the fishy spirit:

Q: What do you call a fish with clear blood?

A: An Ocellated Icefish. 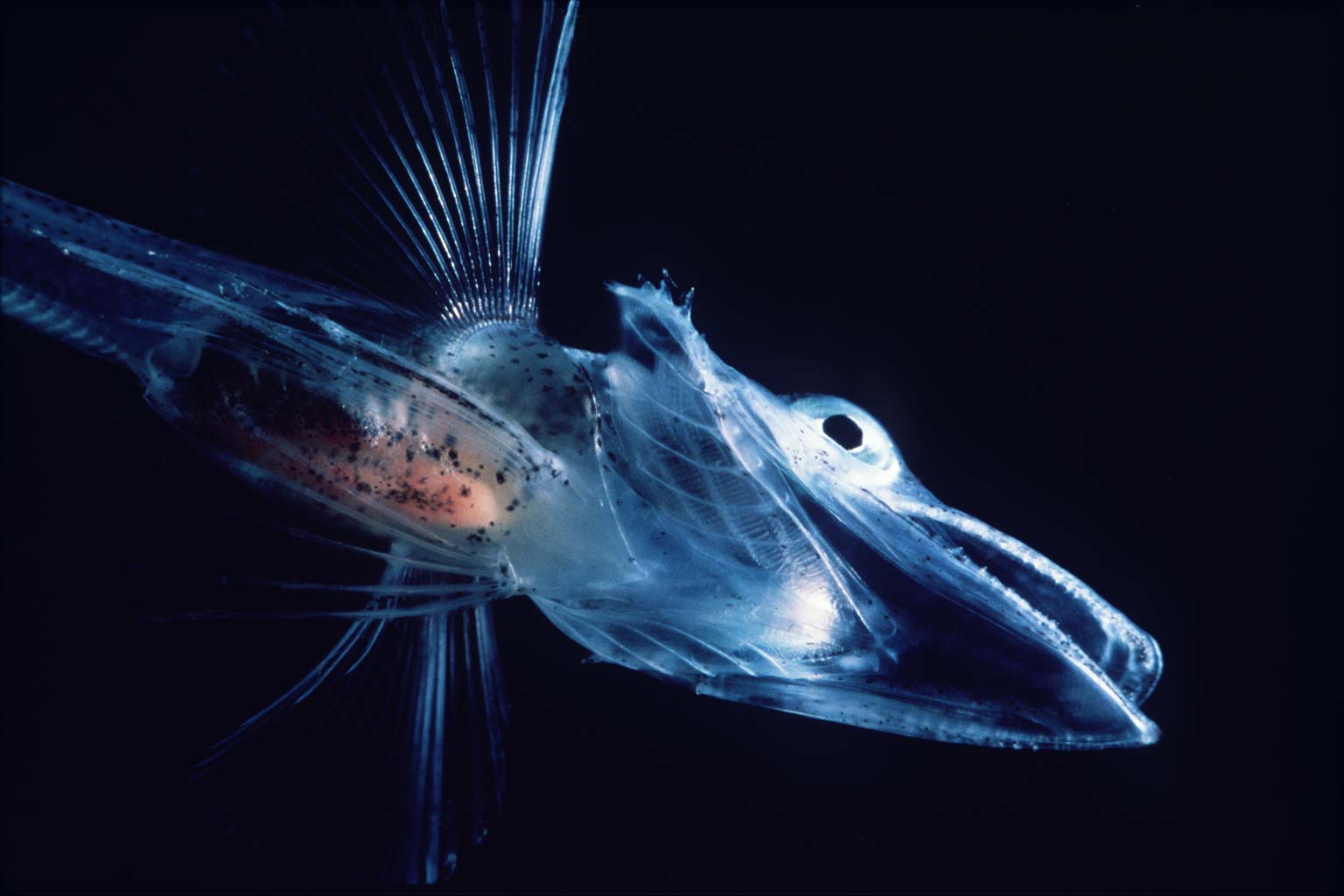 Okay, so that was pretty lame. But how cool does that fish look? Cool enough to distract you from my poor attempt at a riddle…right?

The exotic Ocellated Icefish lurks about in the chilly depths of the Antarctic Ocean, and as you’ll soon find out, it’s certainly one of a kind.

Aside from being able to survive in such an extreme environment, these fascinating aquatic vertebrates also lack haemoglobin. This could explain why their blood is clear, since haemoglobin gives most blood its red colour. You’d think the fish would have a hard time getting by without this essential protein, but amazingly their circulatory system does fine without it. In fact, these guys have super strong hearts that are larger and pump blood five times faster than most other fish.

And it gets weirder. The Icefish also lack scales, which some say makes them sort of like the Sphinx cat among fish.

To this day, nobody knows how these fish evolved in such a strange way.

If you want to see them in person, you’ll have to take a trip to Tokyo Sea Life Park – the only place in the world where a male and a female specimen are living in captivity. Otherwise you could go for a casual dive in the Antarctic Ocean.

Just recently, the two lovebirds in Tokyo successfully spawned – which was a world first for this species. Scientists are hoping this might help unlock some of the fish’s deep, dark secrets.

I’ve got to say though, for an unusual fish they sure are boring! Take a look at this video and see if you agree.

Previous post:
Closing the aeroplane security gap
Coming up next:
A rare and special feeling