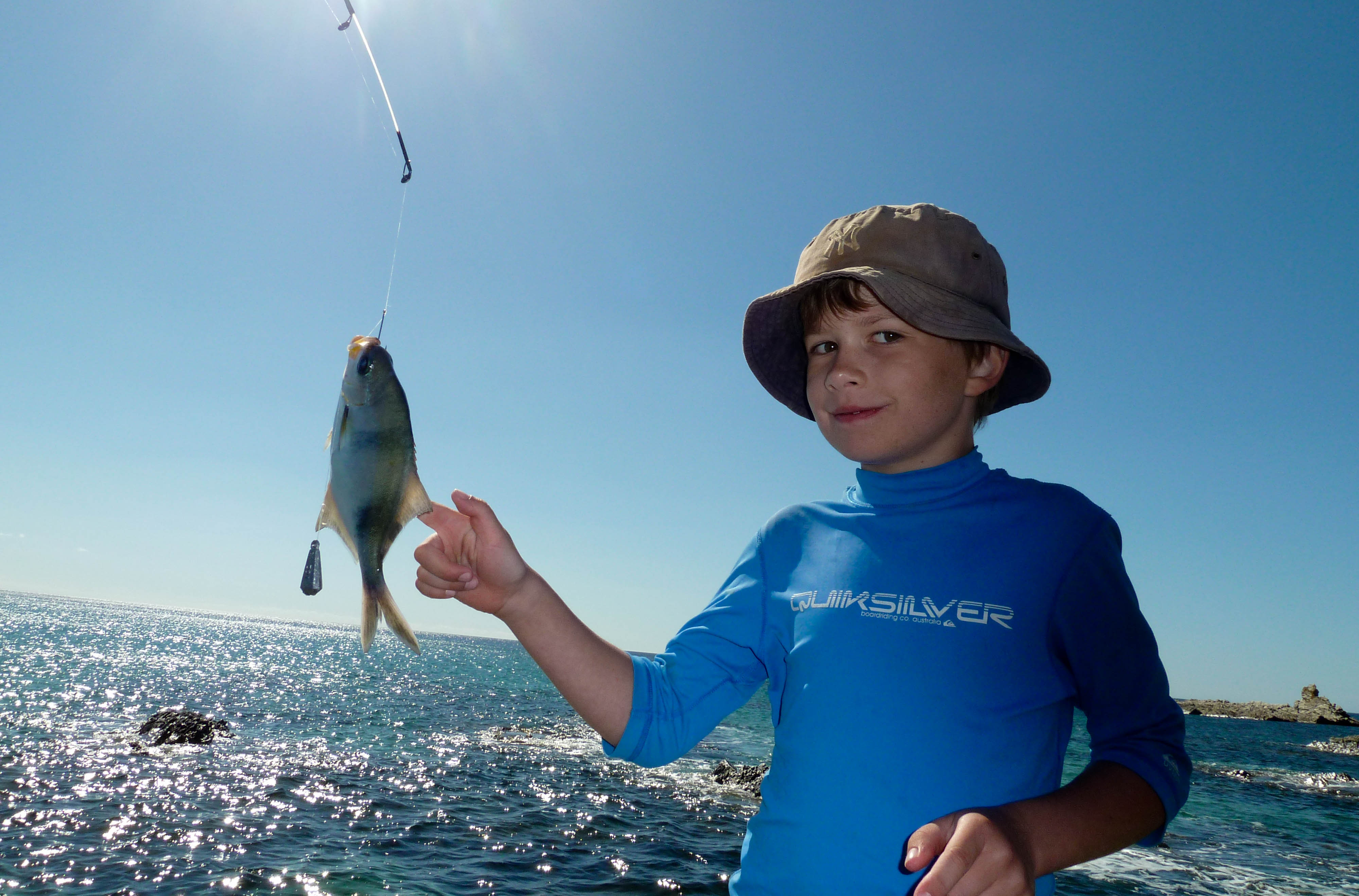 Leaning toward a Banded Sweep but not really sure. Anyway, sweeps are grey, often with a tinge of blue, green, or sometimes brown. They both like to get together in schools and are found from the southern coast of New South Wales, around the south of the country and north to the central coast of Western Australia.

The Sea Sweep can grow to about 61cm in length (the one above is just a bit shy of that….) while the Banded Sweep is a bit smaller.

They are found on rocky reefs in coastal waters. Young sweeps hang out in small schools inshore, and the larger adults school in small groups in open waters, often in turbulent areas on coastal reefs to 25m deep.

Previous post:
Smoke from bushfires poses a health hazard for all of us
Coming up next:
Next Post