Great minds from NASA, Johns Hopkins and the CSIRO are agonising over the New Horizons mission to find out more about Pluto. Seems like they should have spoken to these young students, they seem to know all about Pluto. 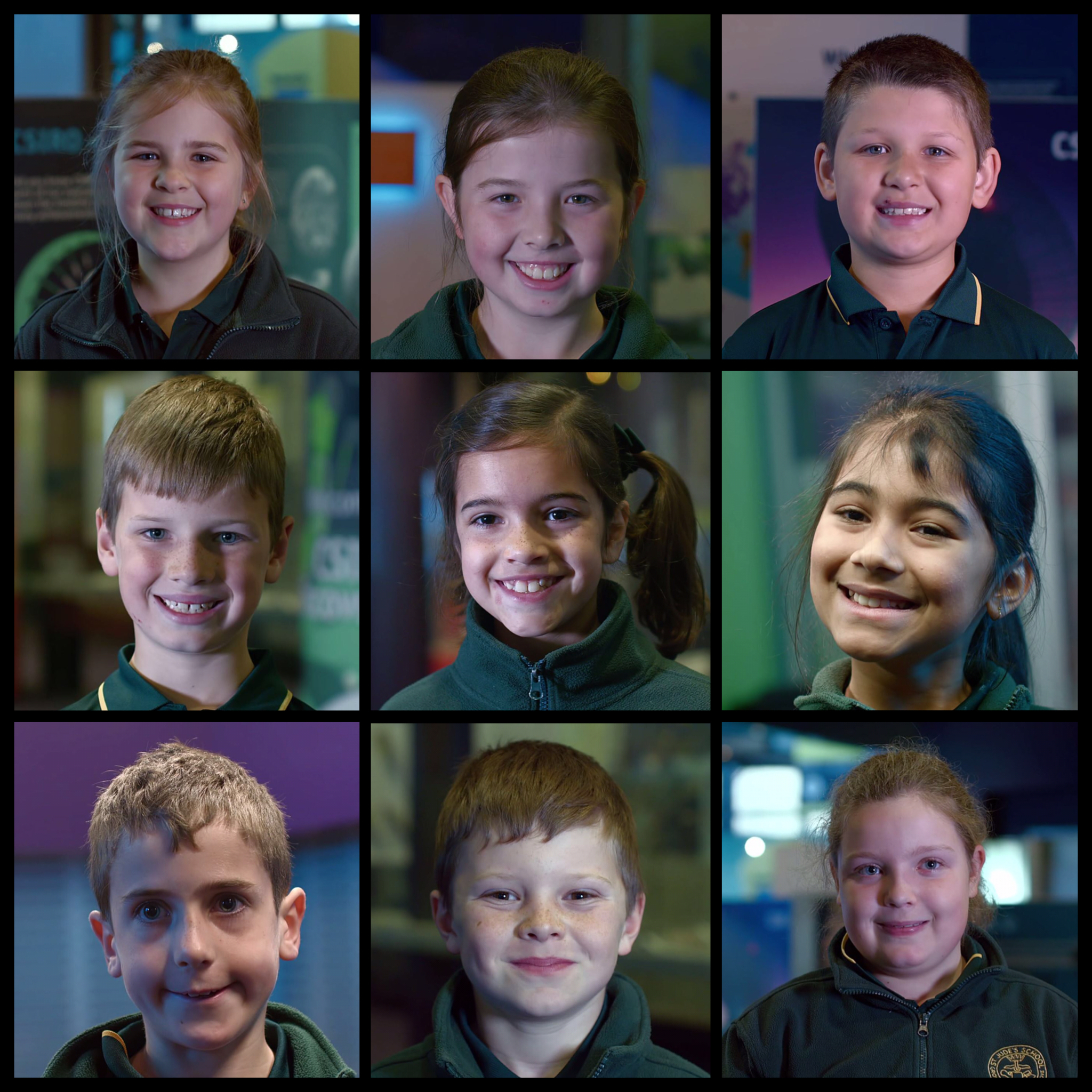 NASA has spent the last nine years navigating New Horizons towards Pluto. Within days, the first high resolution images will be beamed back to earth giving the world its first real insight into what makes the tiny ‘planet’ tick. But for now, not even NASA can claim to know very much about it. So we thought we’d speak to some of Australia’s youngest and brightest minds to see what they think.

In summary, here are five ways NASA can prepare for an encounter with Pluto.

Previous post:
The 3D titanium Terminator: come with us if you want to print
Coming up next:
RV Investigator discovers a 50 million year old volcano cluster off the coast of Sydney