Fisheries under threat in the Torres Strait

Fisheries under threat in the Torres Strait

CSIRO researchers have been working to characterise the traditional small-scale fisheries on the PNG side of the Torres Strait.

People on both sides of the Torres Strait have centuries of common culture, traditions and long standing family bonds. A Treaty was established in 1985 between Papua New Guinea and Australia to protect customs, conserve the environment and promote sustainable development in the border zone of the Torres Strait. 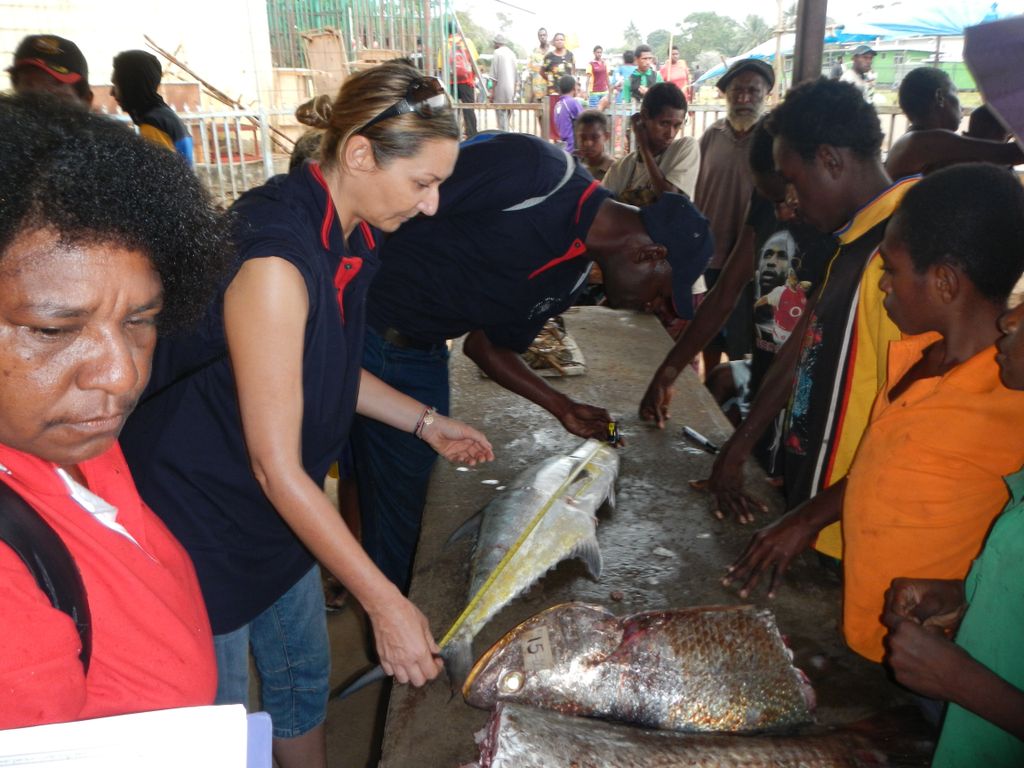 Communities in this region depend on fisheries for daily sustenance and also for much needed income generation. Disruptions to the local fisheries have significant impacts on people’s livelihoods.

A rise in global demand for marine products, new technology increasing the catch, pollution from (old and new) mining operations, climate change and population pressures are all having a significant impact on marine resources, social cohesion and traditional practices, particularly in Papua New Guinea.

Sea level rise has also had an impact on these low-lying coastal communities, who have experienced a retreating coastline due to increasing waves and wind. Locals are worried that the continual driving back of their homes will end in a need to fully relocate.

CSIRO researchers have been working to characterise the traditional small-scale fisheries on the PNG side of the Torres Strait. 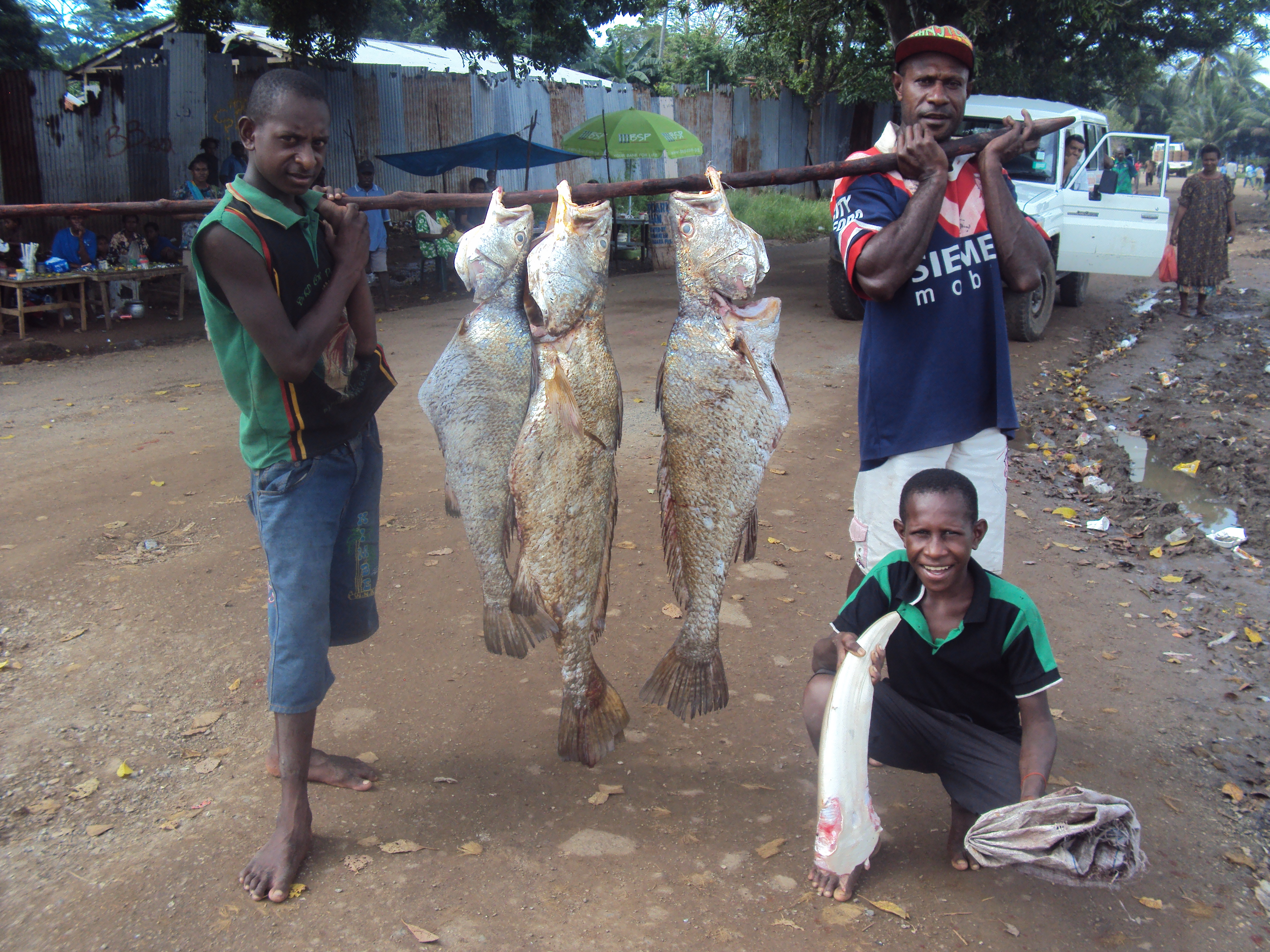 Data and information have been collected to assess the impact of fisheries on marine resources shared between Australian and PNG and to understand the importance these fisheries have for the livelihoods of local communities.

Using a similar CSIRO study from 1995, researchers have been able to assess how fisheries have changed, due to environmental stressors, and also how communities are now interacting with them.

Researchers have worked closely with local people to build their capacity to better manage their fisheries. They have also been working to improve the dialogue between community members and fisheries management organisations, both within PNG and across the border to Australia.

CSIRO, with the PNG National Fisheries Authority and the Australian Fisheries Management Authority, are now looking at how to provide communities with the necessary scientific skills and knowledge to manage and sustain their fish resources in a fast-changing world.

Is there security of supply?

Previous post:
Investigator goes to sea, to see what it can (3-D) see
Coming up next:
RV Investigator’s maiden voyage southward bound