Investigator goes to sea, to see what it can (3-D) see

Investigator goes to sea, to see what it can (3-D) see 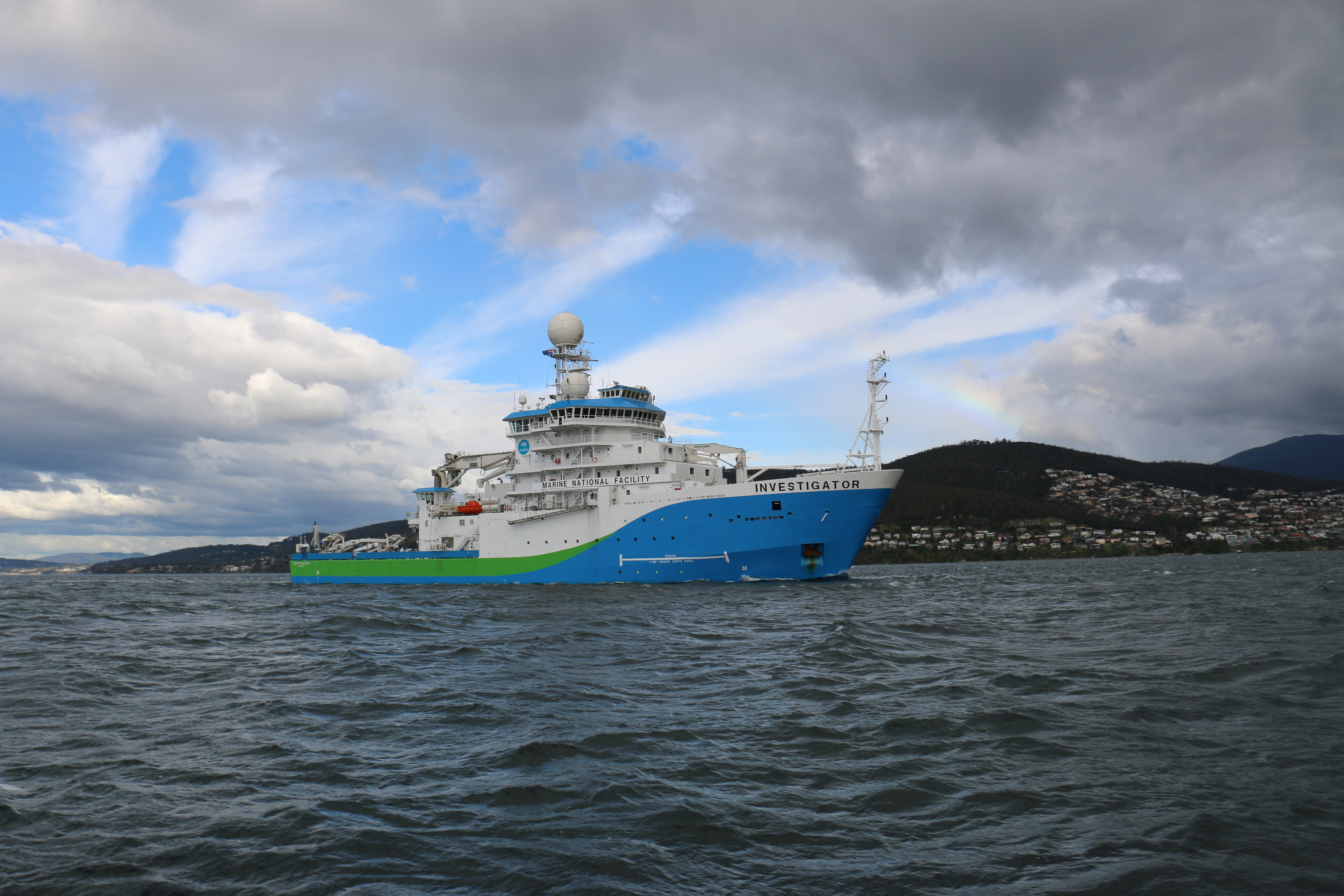 Tomorrow will mark the official Welcome to Port for the new research vessel, Investigator – however science success is already happening on board!

Over the last few weeks hydrographers on board the Investigator have created the first 3-D images to come from the vessel of the ocean floor around Tasmania: and the results are spectacular.

The impressive ship is equipped with sonar that will map the sea floor in 3-D to any depth, and a sub-bottom profiling system that can look further up to 100 metres into the actual sea bed, to determine its composition.

The team responsible have been setting out 120 nautical miles north east and south east of Hobart to test and calibrate a range of equipment and the sea floor data is being collected as they go. 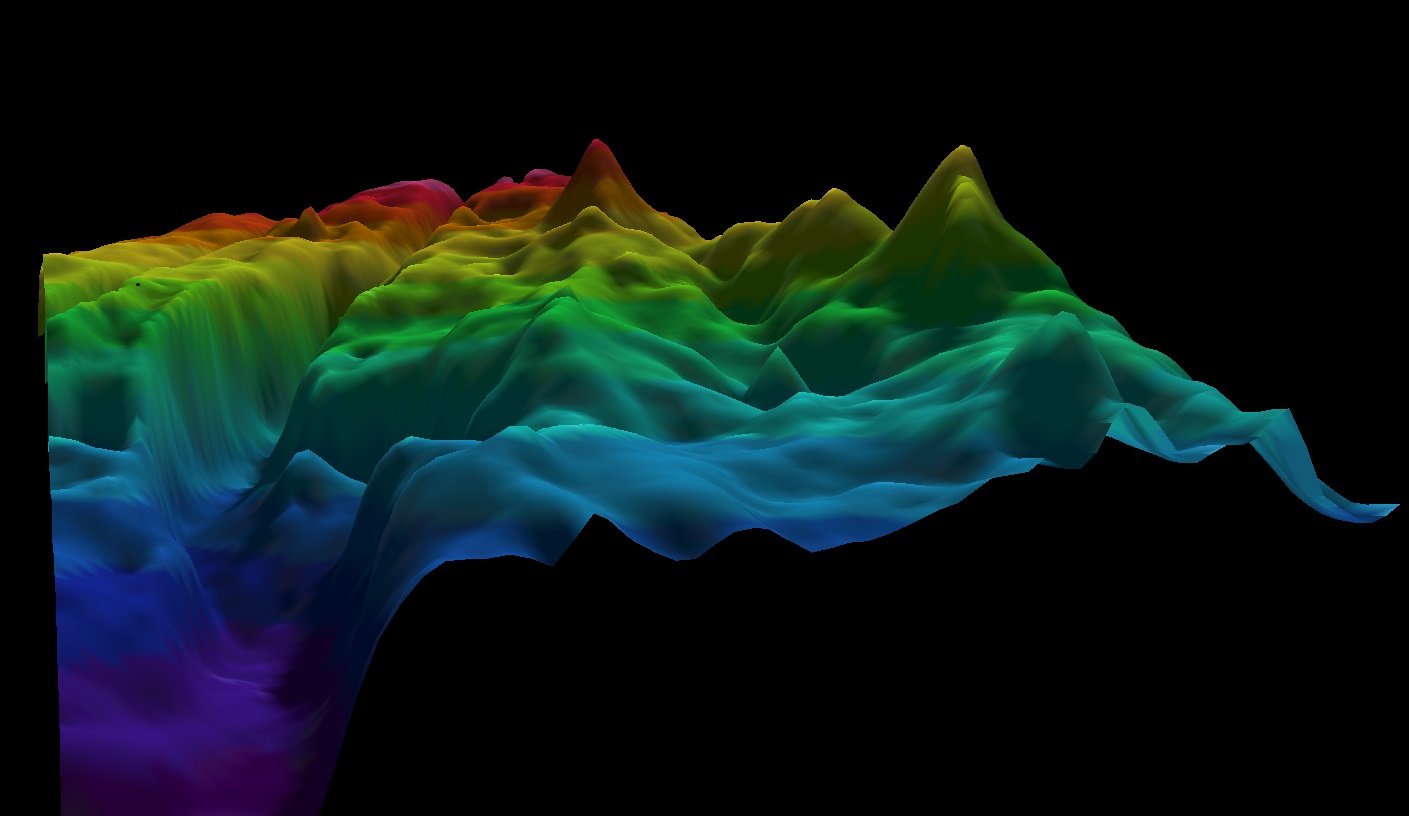 An area of sea floor mapped by the Investigator recently.

While there have previously been images of Tasmania’s surrounding sea floor collected in sections, the Investigator has allowed the data to be collected at a higher resolution than ever before.  To put this into perspective, the sonar on the previous research vessel, Southern Surveyor, operated to 3000 metres and the Investigator can map in detail to any ocean depth.

Investigator has recently undertaken sea trials off the coast of Tasmania to test and calibrate around $20 million worth of scientific equipment in preparation for research voyages in 2015.

The Welcome to Port Celebrations for RV Investigator will be held on the CSIRO Wharf at Battery Point, Hobart, on Friday 12 December 2014, which will mark the official handover of the ship from CSIRO to the Marine National Facility for operation.

The public are invited to come down to the CSIRO Wharf from 3pm to 8pm, where there will be science education activities for all ages, science equipment on display and the chance to win a ship tour of RV Investigator. The event is free.

Previous post:
Welcome to Port Celebrations tomorrow!
Coming up next:
Fisheries under threat in the Torres Strait