The first installation of a revolutionary x-ray analysis system for gold is now open for business at Ausdrill’s MinAnalytical labs in Perth, Australia. 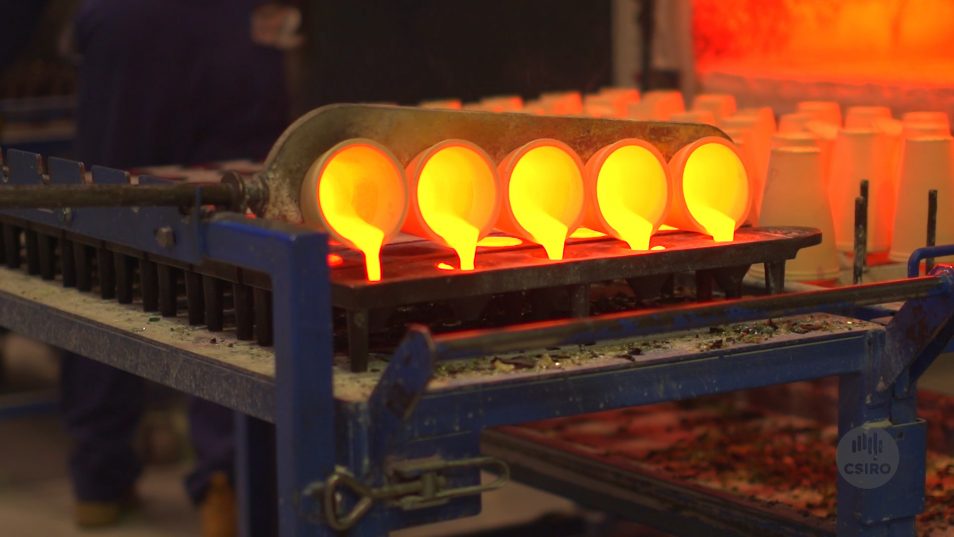 Chrysos is now working with manufacturing partner Nutech. The team has installed and commissioned several new PhoyonAssay units with industry clients MinAnalytical, in the Kalgoorlie goldfields in Western Australia, and Kirkland Lake Gold in Forestville, Victoria.

Gold on the ceiling

Did you know that Australia is the second-highest producer of gold in the world? Gold delivers a whopping $15 billion to our economy each year. Analytical services play an essential role in the gold mining value chain, from exploring for new deposits through to running profitable extraction operations.

Since the Middle Ages, the fire assay has been the gold standard in gold analysis. But thanks to a revolutionary new innovation we developed, this ancient technique may eventually be relegated to history. This radical new system, called photon assay, uses powerful x-rays to bombard rock samples and activate atoms of gold – and other metals – giving off unique atomic signatures which are detected by a highly sensitive detector.

PhotonAssay is a faster, safer and more environmentally-friendly alternative to the conventional fire assay technique for gold analysis. Fully automated, it dramatically reduces the turnaround time on assays from days to minutes, providing critical data to miners on gold grades in near real-time to support operational decisions.

After recognising the technology’s potential, we partnered with a consortium of investors to create new Australian company, Chrysos Corporation (from the Greek word chrysos meaning gold) in late 2016 to bring it to market. Working with Australia’s largest mining services company, Ausdrill, Chrysos commissioned its first photon assay unit in early 2018.

“We have successfully progressed the photon assay technology from concept through to a deployed product in just 16 months,” Dirk said.

First installation and beyond

The first photon assay system is now operational at Ausdrill’s MinAnalytical facility in Perth. The system is able to analyse at least 50,000 gold samples a month, at a similar cost to conventional methods. While it is currently calibrated to evaluate gold, it can also be applied to a range of other minerals, including silver and copper.

And Ausdrill has further plans to expand its offering. There are plans for two more systems to be established in the Kalgoorlie goldfields in the coming months and longer term plans to take the innovation to Africa.

Previous post:
Far out space questions answered
Coming up next:
Taking a closer look at Ebola