Fancy yourself an expert stargazer? We’ve got the quiz for you!

Fancy yourself an expert stargazer? We’ve got the quiz for you!

ABC’s Stargazing Live returns to our screens over three nights in May, and Wed 23 May is your chance to join an ABC Stary Party and be an astronomer for a night 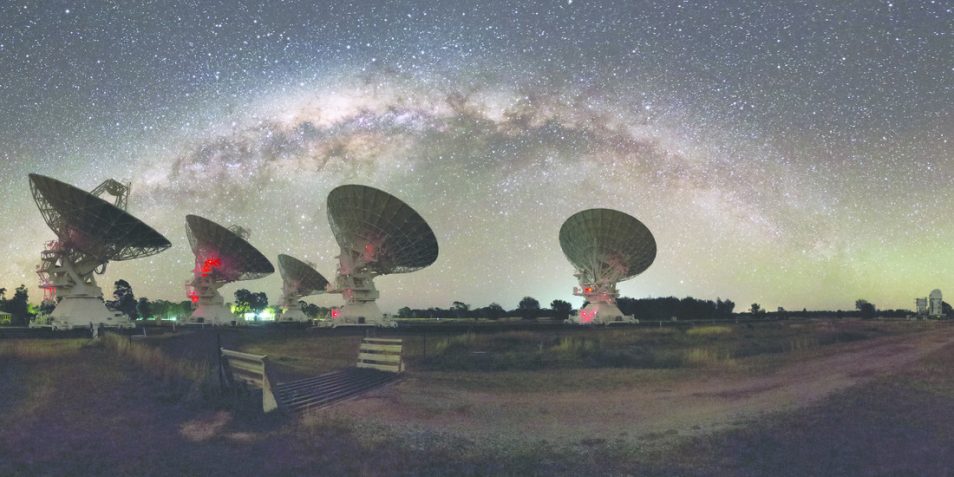 ABC’s Stargazing Live returns to our screens over three nights in May and this year it’s back bigger and better than ever!

Our very own Lisa Harvey-Smith is back as a roving reporter, along with series hosts Professor Brian Cox and Julia Zemiro, and our Parkes Radio Telescope (a.k.a. The Dish) is also making a live appearance.

What is Stargazing Live? 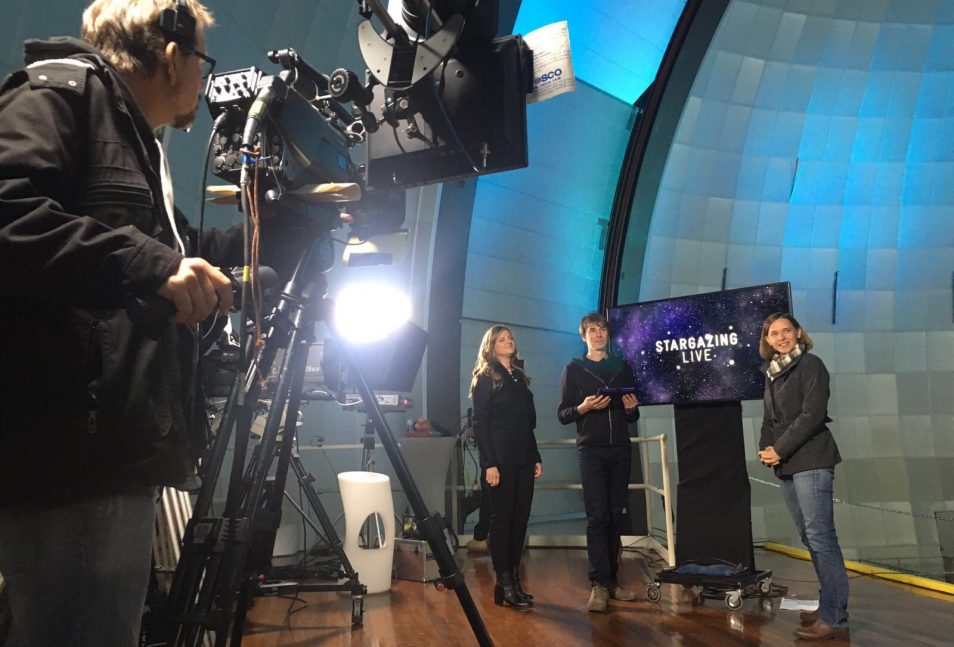 The BBC’s Stargazing Live has been a hit in the UK for a number of years, and last year the show made its successful debut down under.

The show is hosted live across three nights from the Australian National University’s Siding Spring Observatory near Coonabarabran.

The first night’s episode will focus on the Sun, the second night looks at space exploration, and the final night focuses on the cosmos – the beginning and end of the Universe.

But it doesn’t have to all be lazing around in the comfort of your lounge room – if you’re keen to get off your couch and head outside to look at the night sky, then keep reading, because as part of the second night’s show the ABC are looking to break records!

Did you say world record-breaking?

ABC is hosting a series of ‘Star Parties’ across the country during the second night of the show in an attempt to break the Guinness World Record for the ‘most people stargazing – multiple venues’.

The current World Record, set in 2015 by the Australian National University, is 7,960 people across 37 locations.  This time, in partnership with the ANU, they’re aiming to set a new record so large that it will be difficult to break again, but they need your help to achieve it.

How can I be part of the record attempt?

The ABC are organising parties in cities and regional areas right across the country for the evening of Wednesday 23 May.

All you have to do is visit the ABC’s Star Party site to see if there’s a party happening in your area, and then register to attend to make sure you’re counted in the official record attempt.

A bunch of our (friendly) astronomers will also be attending parties around the country to help answer peoples questions about space, and Stargazing will also be crossing live to several of the prime party locations.

In the meantime, brush-up on your stargazing knowledge with our space quiz:

Want to be an astronomer for a night?

ABC’s Stargazing Live returns to our screens over three nights in May, and Wed 23 May is your chance to join an ABC Stary Party and be an astronomer for a night

Register to attend a Star Party

Previous post:
Of mushrooms and men – why men are eating more veggies
Coming up next:
Food safety: are the sniff test, the five-second rule and rare burgers safe?