Explorer of the year? It’s not Dora that’s for sure

Explorer of the year? It’s not Dora that’s for sure

Our Centre of Excellence for 3D Mineral Mapping was announced Australian Mining’s ‘Explorer of the Year’ last night.

The team, led by Dr Tom Cudahy, developed the world’s first suite of maps that show the mineral composition of the surface of an entire continent. The maps are helping mining companies increase the efficiency and viability of their exploration efforts. 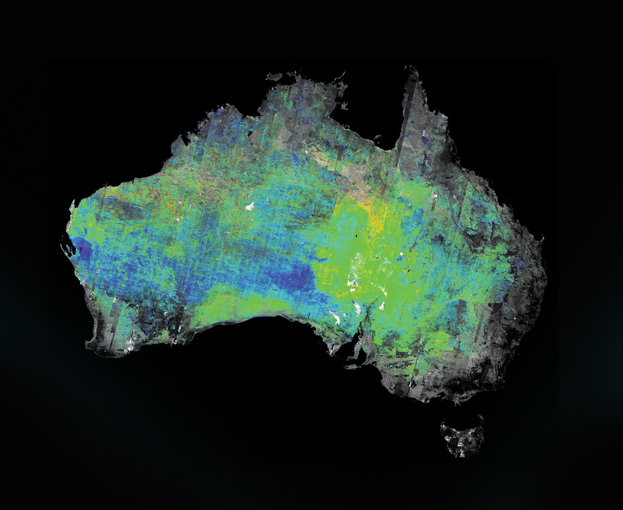 They were generated from a ten-year archive of raw Advanced Spaceborne Thermal Emission and Reflection (ASTER) data collected by NASA and the Japanese Government’s Japan Space Systems.

Already, they have led to a golden discovery by Kentor Gold, a mid-tier gold company with advanced projects in Australia and the Kyrgyz Republic.

After the ASTER maps revealed some previously unknown ‘areas of interest’ Kentor’s senior project manager Rudy Lennartz scoped an area of about one square kilometre 350km outside of Alice Springs. Spot readings showed what Mr Lennartz describes as ‘a lot of good copper, a couple of good gold assays and possibly lead and silver’.

‘The ASTER maps are a very valuable exploration resource,’ he says.

Read more about the ASTER maps in the next issue of our magazine resourceful, due out 13 November.

Previous post:
The superstructure underway with block 303
Coming up next:
Desert knowledge not lost on us