Desert knowledge not lost on us

Desert knowledge not lost on us 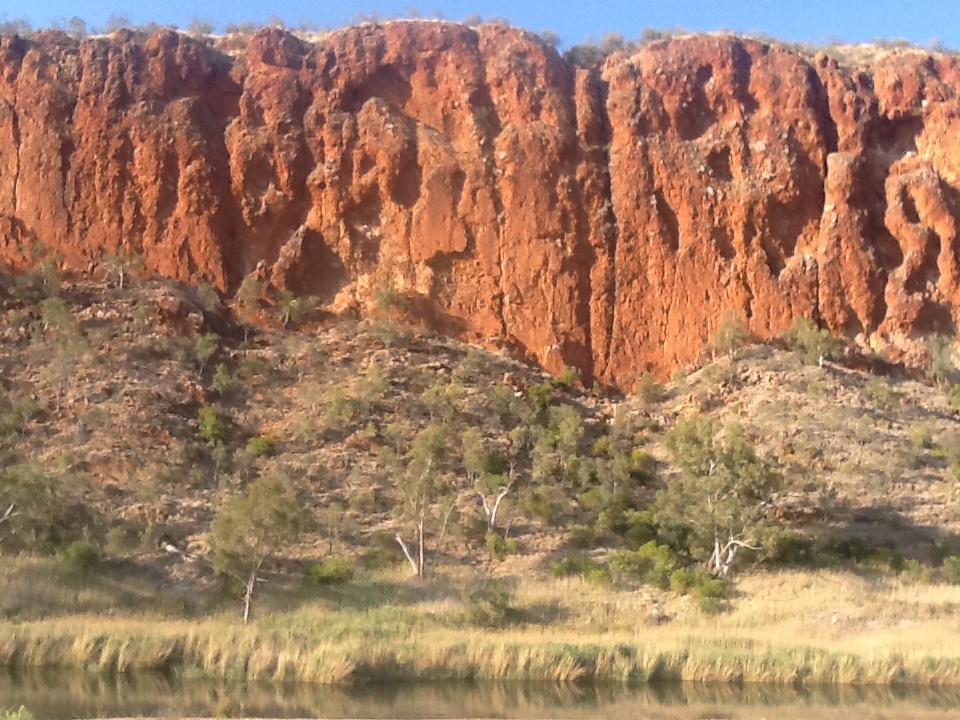 View from the Glen Helen Homestead in the red centre.

You could spend years in Australia’s Central Desert and still understand very little about its ecology. And that’s just one reason why inter-generational desert knowledge is so important to science and to the communities that live in the region.

CSIRO Education is supporting a project which brings the desert knowledge of local people to life for their kids, giving them new appreciation for their environment, reviving knowledge that is threatened with being lost, and building literacy through teaching this knowledge in schools in local languages.

One example of how this works was witnessed during a project visit to Ikuntji school. This school in a community, 250km west of Alice Springs teaches in English and the dominant local language Luritja. The classroom teacher asked the kids to name several local birds, in language and then spell out those names phonetically by identifying the correct syllables. 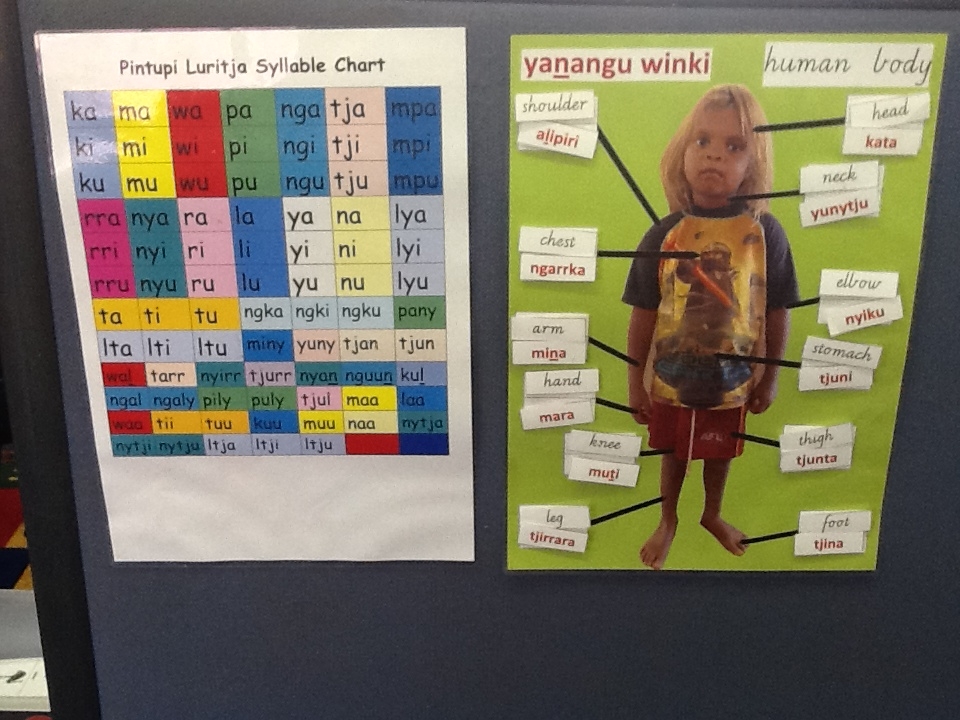 Resources produced by the NT Education Department and used with two-way science activities.

Then they were asked to draw a bird of choice in its correct environment. The kids drew accurate pictures and could correctly place the birds in their usual environment by a creek, in a tree, on an escarpment or in a grassy plain.

It was a vivid and exciting demonstration of how learning is validated when it is relevant and in a child’s first language. From a scientific point of view, the observations and insights that are part of the culture are invaluable. 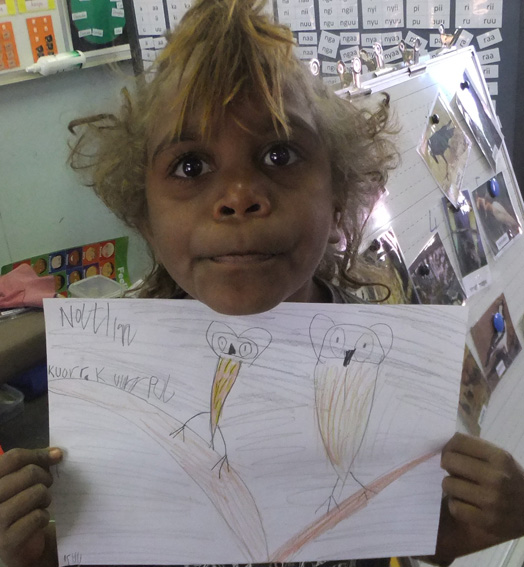 The indigenous ecological knowledge project has been running in three primary schools in the western desert, and is based on a scientist, Meg Mooney, providing in-class resources and time to each school. The resources include bird, animal and plant cards, as well as experiments and bush excursions.

In partnership with Tangentyere Council, and with interest from NT Department of Education Central Land Council and Bankmecu, the success of this project has encouraged the team to investigate extending it to more schools east of Alice Springs.

Two-way science knowledge in central Australia has the potential to benefit communities in the same multi-layered way that art has. 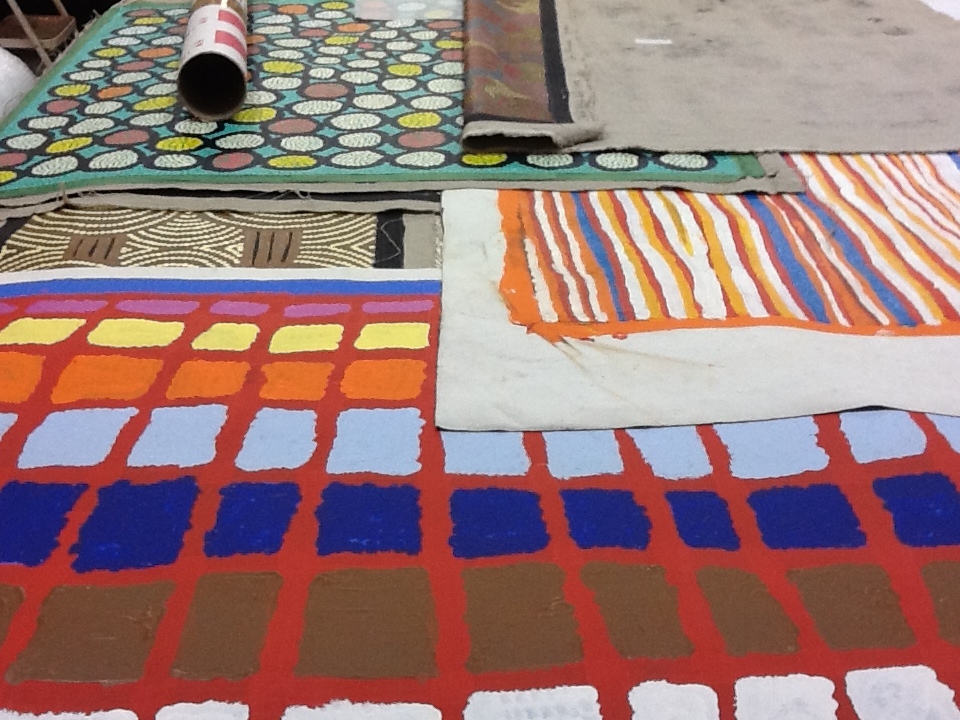 For more information about this project, contact Marian Heard from CSIRO Education.

Previous post:
Explorer of the year? It’s not Dora that’s for sure
Coming up next:
The drop keels are underway!