Cybersecurity: we can hack it

Cybersecurity: we can hack it

Cyber threats are on the rise and Australia is facing a shortage of cybersecurity professionals. On Safer Internet Day this year, we’re calling out to Australia’s STEM Leaders of the Future — we need you 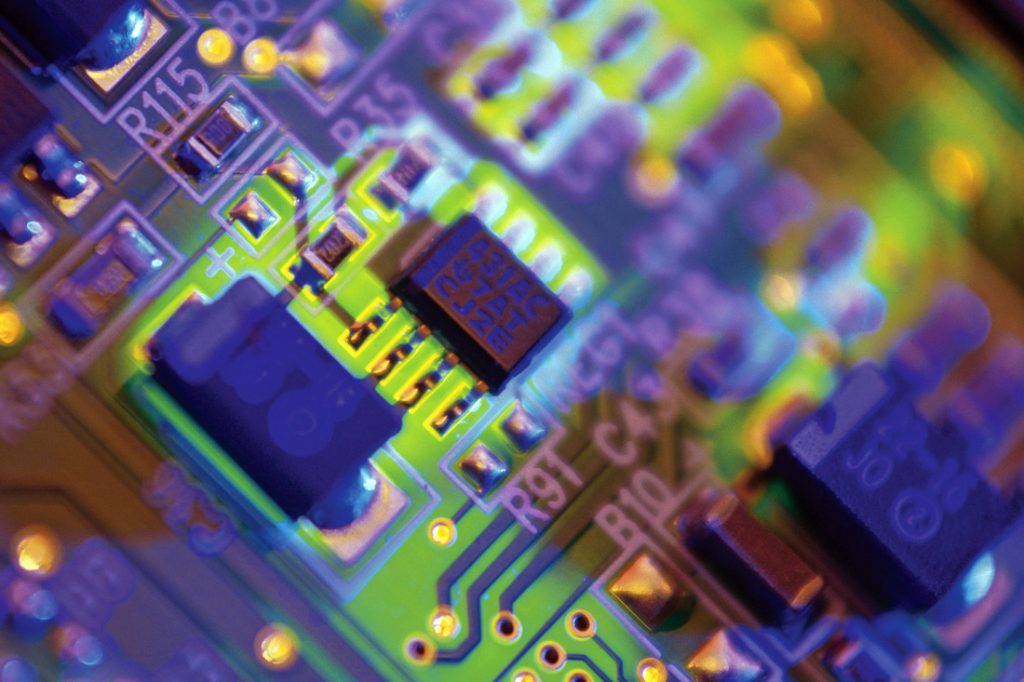 It is estimated that 3,885,567,619 people across the world have access to the internet, roughly 51.7% of the world population. More often than not, the internet is used to benefit society — from connecting opposite sides of the world to making knowledge more accessible. But sometimes, the anonymity provided by the internet creates risks of cyberbullying as well as threats to cyber security.

Every month, at least 50,000 new cyber threats arise that expose internet users to risk. The National Vulnerability Database (NVD) operated by the National Institute of Standards and Technology suggests that between 500 and 1,000 new vulnerabilities emerge every month, of which at least 25 per cent are critical and pose a risk for significant damage.

Some of the largest cybersecurity threats emerged just last year. The WannaCry ransomware attack in May 2017 affected more than 300,000 computers across 150 countries causing billions of dollars in damage. Spectre and Meltdown, too, exposed critical cyber vulnerabilities in computers and mobile phones around the world, exposing millions of people to hackers — in fact, Data61 researcher Dr Yuval Yarom from the Trustworthy Systems Group was one of the contributors whose research uncovered the Spectre issue.

Not only are cyber threats increasing, they’re also evolving. First the focus was on attacking technology: hacking, malware, and remote access. Then the focus shifted to attacking humans with phishing, social engineering and ransomware, like WannaCry. Now cyber attacks are now more sophisticated than ever and even harder to detect.

It’s against this diverse backdrop of new and constantly changing threats that we celebrate Safer Internet Day and call on our future generation of science, technology, engineering and mathematics (STEM) leaders to fill the glaring shortage of cybersecurity professionals in Australia.

Not only are we short of information security professionals now, but data show that by 2022 we’ll be short up to 1.8 million positions. This is particularly urgent in Australia, where women make up just one in three students studying STEM — a proportion that needs to rise to meet the country’s growing cyber security needs.

Introducing STEM Professional in Schools, our education program that shows young women how they can make an impact in Australia and across the world. STEM Professionals in Schools is Australia’s leading STEM education volunteering program, bringing real world STEM into the classroom to inspire students and teachers.

Our Data61 CEO, Adrian Turner, visited Melbourne Girls College to talk about safer internet usage and the importance of STEM.

“These students are our future innovators, scientists and engineers,” Mr Turner said.

“It’s essential to equip them with the skills they need in school, and to capture their interest in cybersecurity and why it matters now and in the future so they can see how much of a crucial role it is and will continue to play in Australia’s data-driven future and digital economy.”

A rewarding career in STEM can take on many forms, too. Data61’s STEM graduates have worked in various roles and research projects, spanning everything from machine learning and robotics to analytics and of course — cybersecurity.

Want to inspire the next generation of cyber experts?

Get involved in STEM Professionals in Schools

END_OF_DOCUMENT_TOKEN_TO_BE_REPLACED 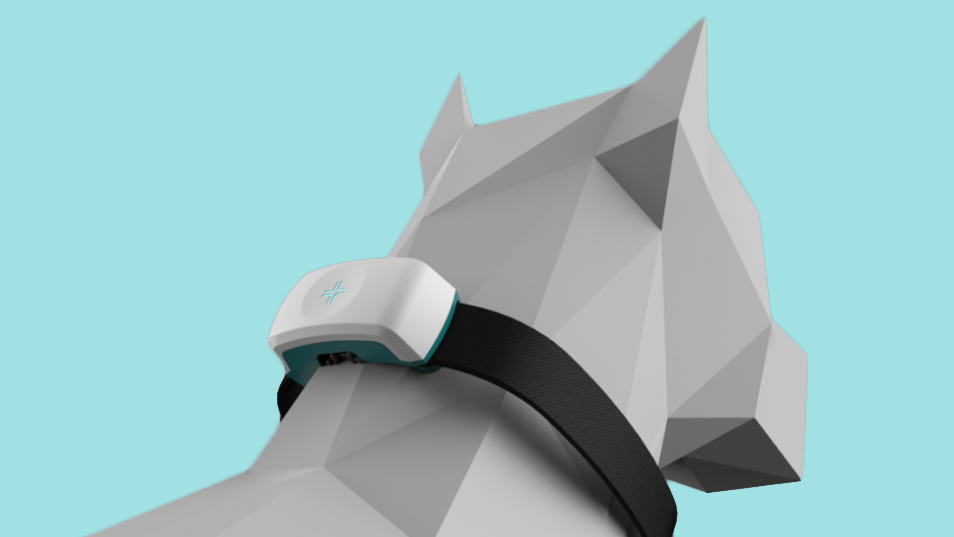