On Mondays, his ground-breaking radio telescope was used to hold up his mother’s washing line. He thought the Big Bang was bunk. And in later years he drove his homemade electric car, called Pixie, around his local village.

Who was he? Grote Reber, the world’s first radio astronomer.

Reber was born in 1911, in Illinois in the USA. He gained a degree in electrical engineering and was a serious amateur radio operator. In the 1930s, after learning that radio waves had been detected coming from space, he decided to study them by building a dish, single-handedly.

This was not an obvious thing to do. At the time, there were no other such radio dishes.

Reber knew about optical telescopes, with their parabolic mirrors for collecting light, and was able to calculate how large a dish he would need to collect radio waves. The alternative to a dish was to use wires (dipoles), but he realised that you could change the receiving frequency easily with a dish, which you couldn’t with wires.

With this dish he made the first maps of radio emission from our Galaxy, and in 1944 had them published in The Astrophysical Journal (which was and is a leading astronomical journal). 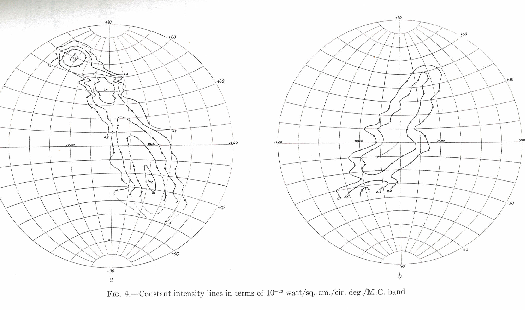 Significantly, he found that the radio emission from the Galaxy had different characteristics than the astronomers of the day had predicted. (The explanation — that it was produced not by heated matter, but by electrons moving in magnetic fields — was not put forward until 1950.) This experience contributed to Reber’s scorn for ‘experts’.

In 1954 Reber moved to Tasmania. Here he built a low-frequency radio telescope — an affair of poles and wires, covering an area of one square kilometre — and used it to study our Galaxy.

Fiercely self-sufficient, spurning the wisdom of ‘experts’, this pioneering ‘lone ranger’ is now commemorated by a prize just bestowed on a complete internationalist. 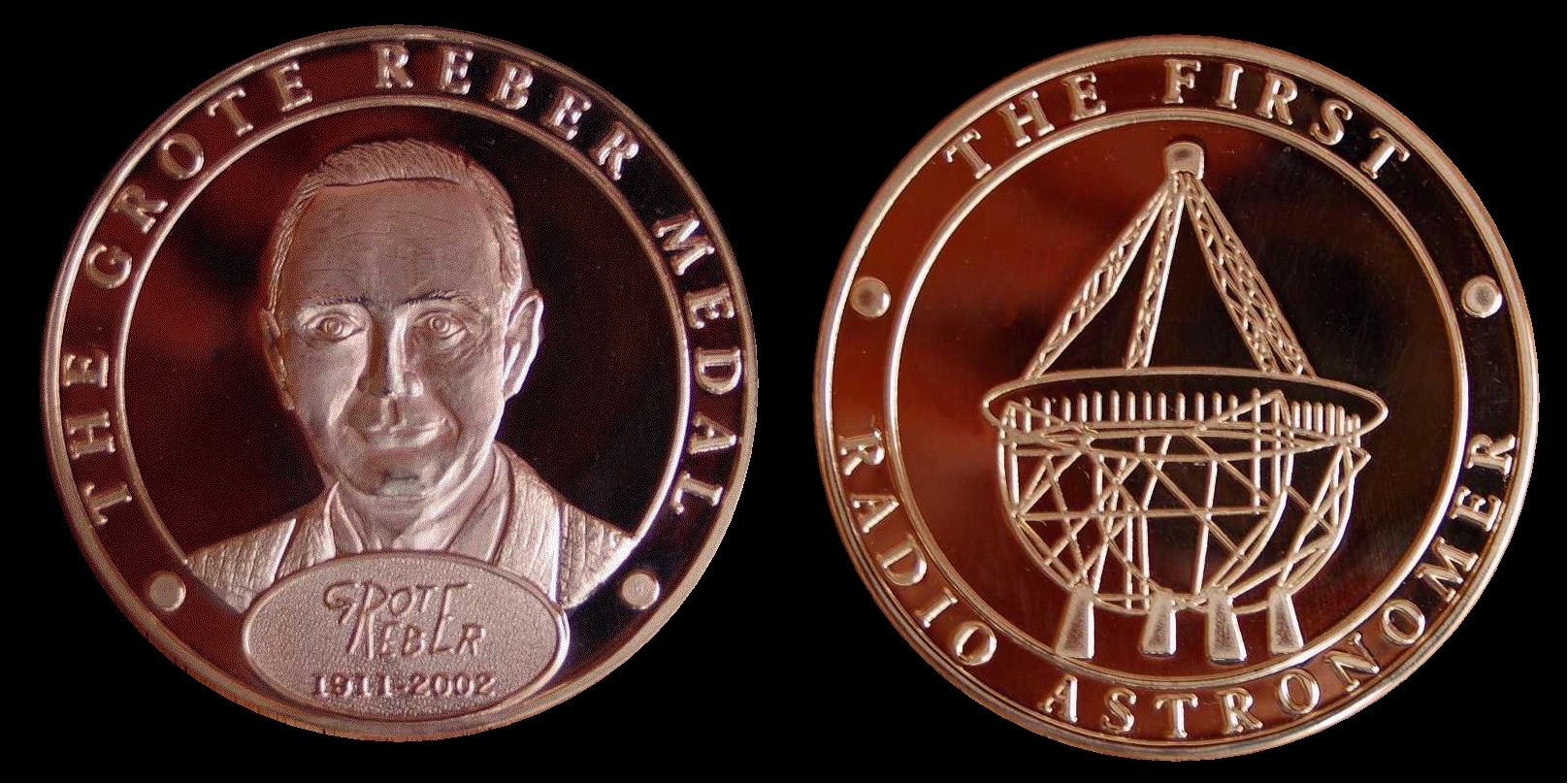 The 2014 Grote Reber Medal for innovative and significant contributions to radio astronomy will be awarded to Professor Ron Ekers, first director of  both the US Very Large Array telescope and CSIRO’s Australia Telescope National Facility, and now a CSIRO Fellow. 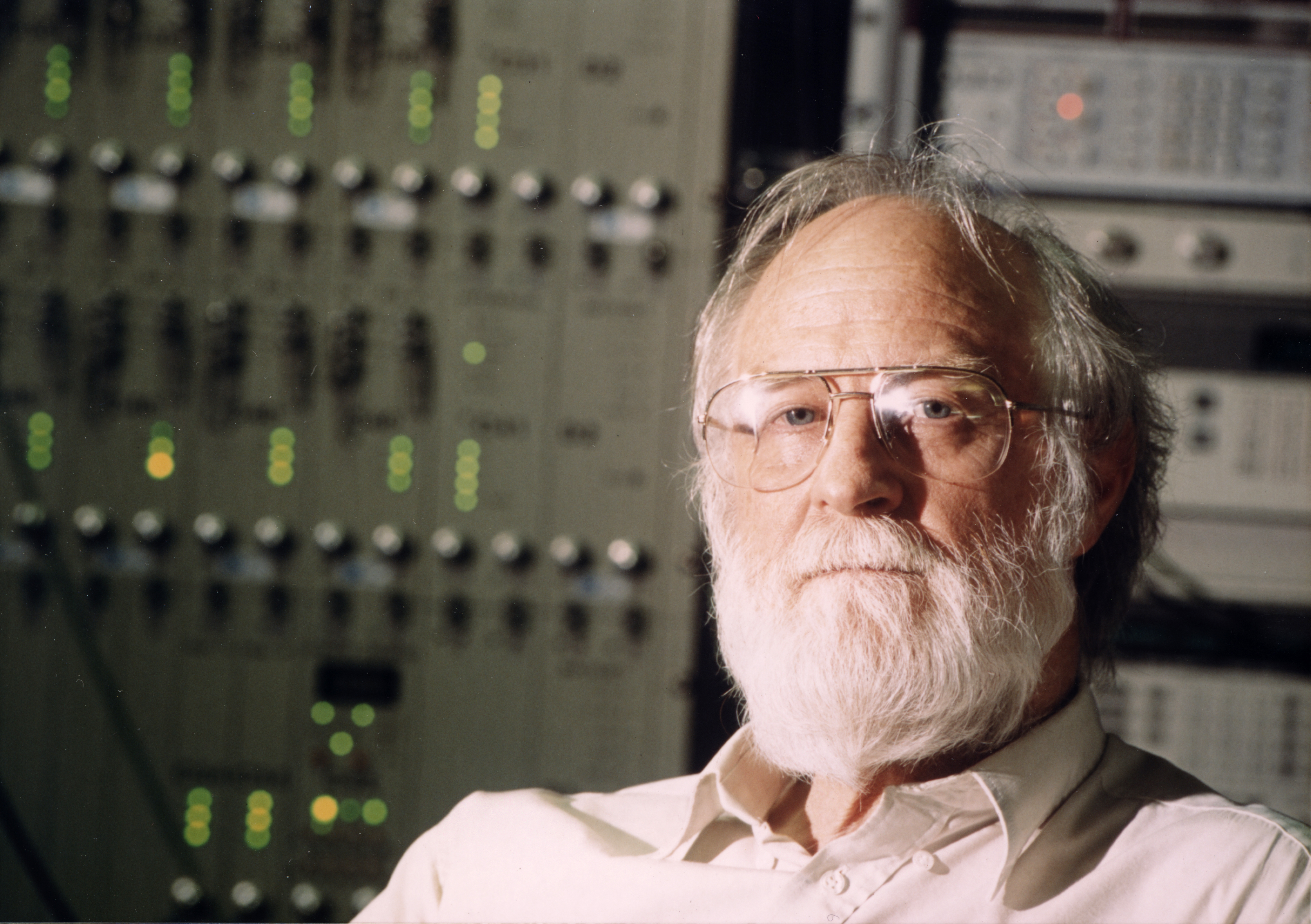 Ekers’ achievements are wide-ranging and include: 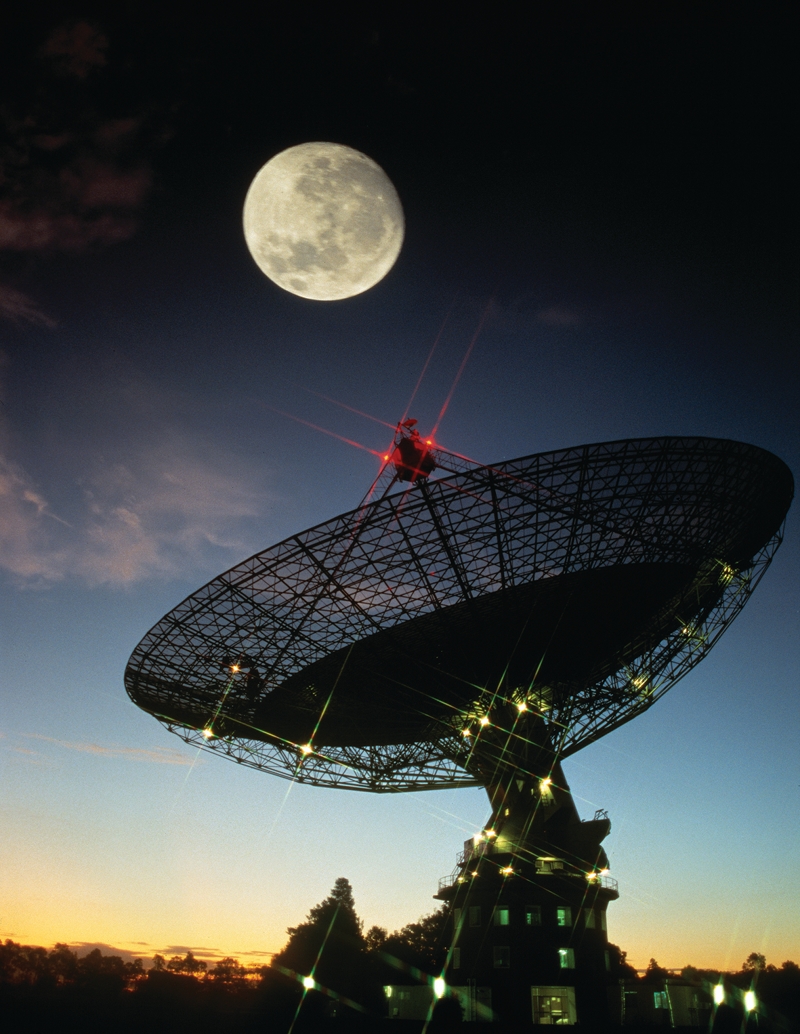 From solo to social

Unlike Reber, Ekers has made his contributions to science in an intensely social context. Ekers’ career has taken him to institutions in the USA, the UK and the Netherlands as well as Australia, and from 2003 to 2006 he served as president of the International Astronomical Union, the world body representing professional astronomers.  He has always looked for ways to get people to work together. As a strong believer in international collaboration, he was one of the earliest advocates for the Square Kilometre Array radio telescope, a project now involving 11 member countries. (Australia will co-host the telescope and construction of SKA Phase 1 is expected to start in 2016.) 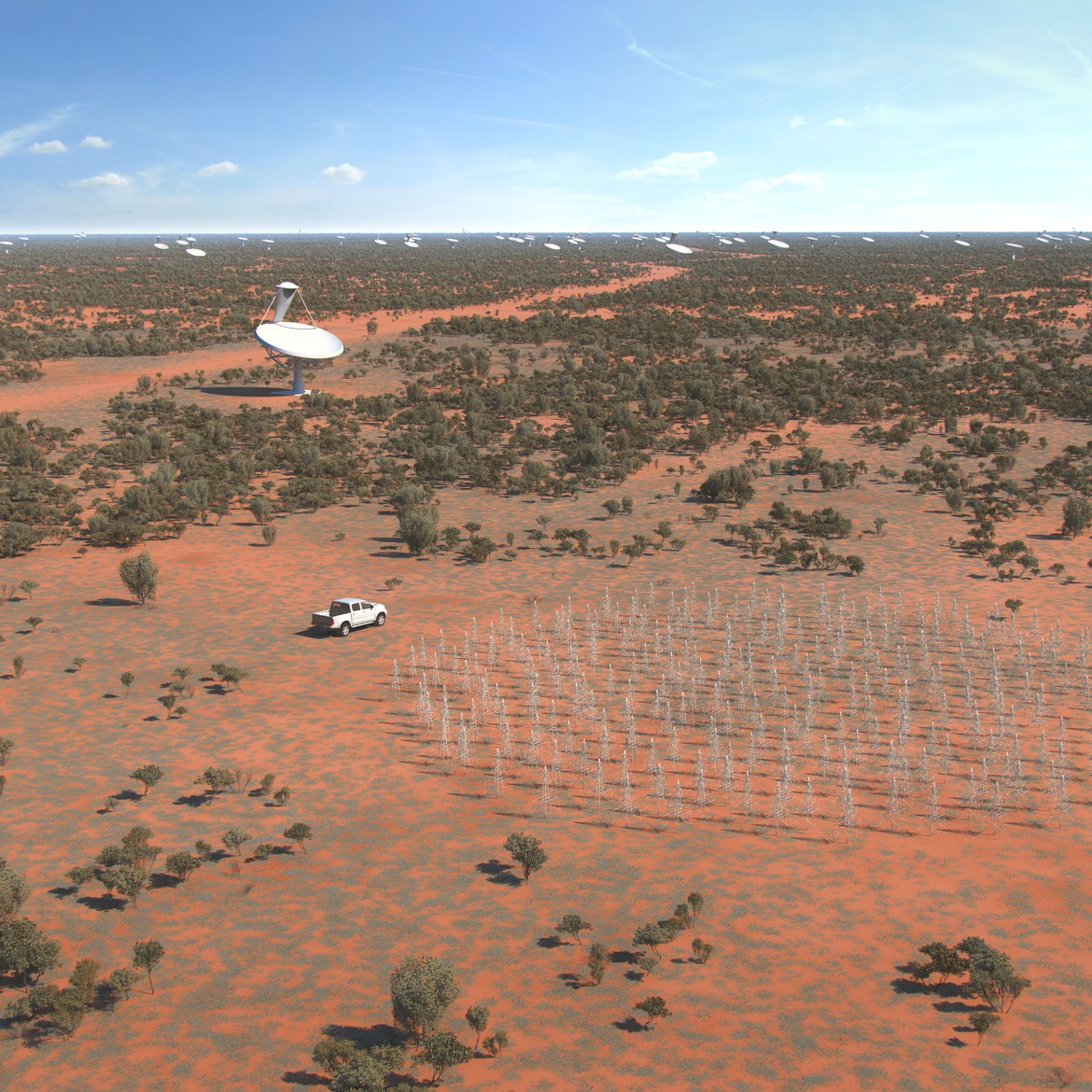 A desert area with a white radio telescope dish and an array of upright poles.

An artist’s rendition of the SKA Low Frequency Aperture Array (LFAA) and survey telescopes in Australia. The SKA survey telescope will have 96 dishes, including 36 antennas of CSIRO’s Australian SKA Pathfinder. Credit: SKA Organisation

Reber was able to make his pioneering contributions because he was in the right place at the right time, and because he had the characteristics of a scientific pioneer: “enterprise, courage, curiosity, imagination, determination, assiduity, and alertness”.(1)

But psychologist Dean Keith Simonton has argued that advances in science can now no longer be made by heroic individuals (if indeed they ever were). Outstanding individuals still make important contributions to science, but they tend do so within teams, not as sole operators.

The 2014 Grote Reber Medal will be presented to Professor Ekers during the 31st General Assembly of the International Union of Radio Science (URSI) to be held in Beijing, China, in August 2014. The Reber Medal was established by the Trustees of the Grote Reber Foundation to honour the achievements of Grote Reber and is administered by the Queen Victoria Museum in Launceston, Tasmania. 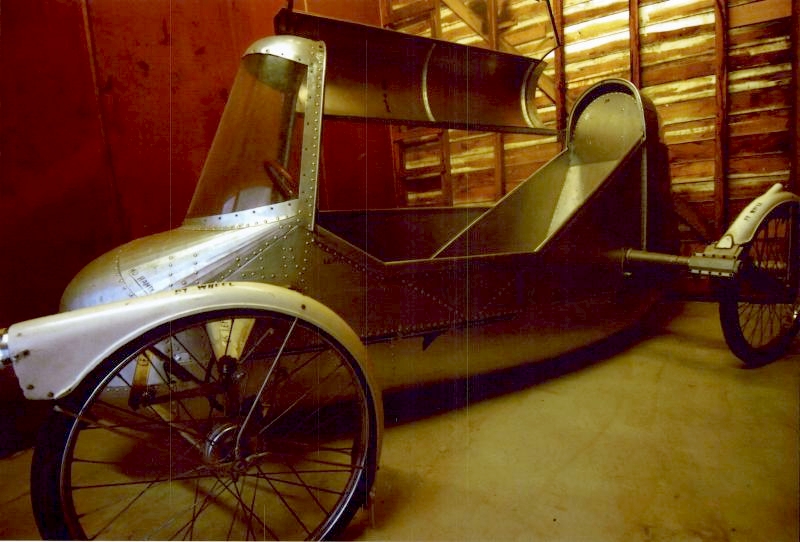