CSIRO and NASA – a partnership as unlimited as space itself

CSIRO and NASA – a partnership as unlimited as space itself

A new agreement signed this week in Washington DC provides the framework for Australia – and CSIRO – to support NASA’s exploration of the Solar System. 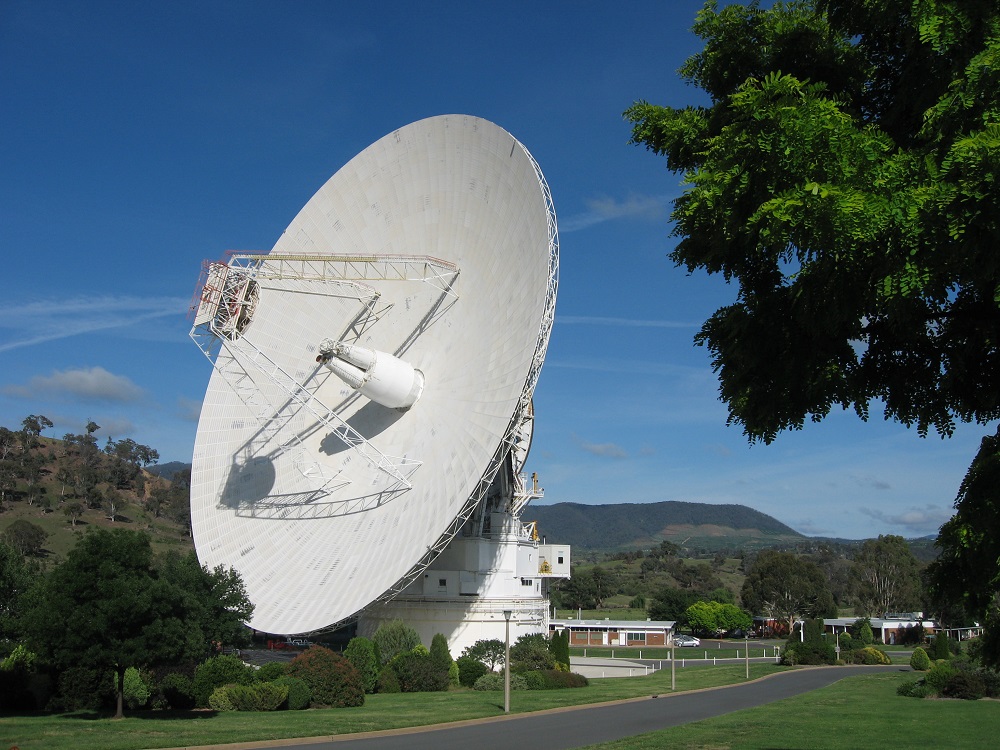 The CSIRO-managed, NASA Deep Space Network facility at Tidbinbilla, near Canberra, operates 24/7 maintaining two-way communications with dozens of robotic spacecraft exploring the Solar System and beyond

A new agreement signed this week in Washington DC provides the framework for Australia – and CSIRO – to support NASA’s exploration of the Solar System.

Nearly 50 years ago, the first TV images of humans stepping onto the surface of the Moon were beamed around the world via the giant antenna dishes of NASA’s Honeysuckle Creek tracking station near Canberra and our Parkes radio telescope.

By the mid-2030s, humanity could be taking the first steps onto the surface of Mars or probing the oceans of Jupiter’s and Saturn’s moons for signs of life. To achieve this, NASA will call on Australia to relay those images and potential discoveries to a wide-eyed world. 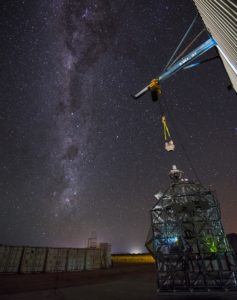 To support those goals, a new 25 year bilateral agreement between the United States and Australia was signed on 17 October in Washington DC by Australia’s Ambassador to the USA, His Excellency the Honourable Joe Hockey and Acting NASA Administrator Robert Lightfoot. This treaty-level agreement continues a long legacy of cooperation and success between our two countries centred on our expertise and the use of critically important spacecraft tracking and communication facilities.

Building on the framework of the new treaty, and crucial to its success, is the long-standing partnership between ourselves and NASA.

From supporting NASA’s first successful interplanetary mission to Venus by the Mariner 2 spacecraft in 1962 through to today’s many exciting voyages of exploration, we work alongside the US space agency by managing facilities on their behalf such as the Canberra Deep Space Communication Complex (CDSCC).

Our Chief Executive Larry Marshall said, “For more than 50 years, CSIRO has been proud to be one of NASA’s homes in the Southern Hemisphere, leveraging our geography but sharing in the world-class capabilities of our scientists.

“From humanity’s first steps on the Moon, to flying past Pluto, to Cassini’s recent descent into Saturn, CSIRO and NASA have partnered to not only see more deeply into our Universe, but inspire the next generation of scientists.”

In parallel to the treaty, a new Cooperating Agency Agreement (CAA) is currently being negotiated between ourselves and NASA. The CAA defines the roles and responsibilities of the two science organisations to manage CDSCC’s deep space operations, as well as the Tracking and Data Relay Satellite (TDRS) equipment in Alice Springs and the TDRS facility in Dongara, Western Australia, which supports communications with the International Space Station.

Under another agreement, we also manage NASA’s scientific ballooning station in Alice Springs which is used by NASA and other international space agencies, including recent campaigns by France and Japan, for sending high-altitude atmospheric and space observatories aloft.

Building upon its already significant capabilities in space, technology development, radio astronomy and observatory management, we continue to lead the way in Australia’s expansion as a key player and partner in the exploration of the Solar System and beyond.

“I’m delighted that we will see this strong US-Australia partnership continue to grow and develop for many years to come with the signing of this treaty. By sharing our network of brilliant minds, our opportunity is as unlimited as space itself,” said Dr Marshall.

The CSIRO-NASA partnership in space continues to grow and our work together in the Deep Space Network has many more chapters to write in space exploration. This treaty will re-affirm that strong relationship.

Find out more about our role in space