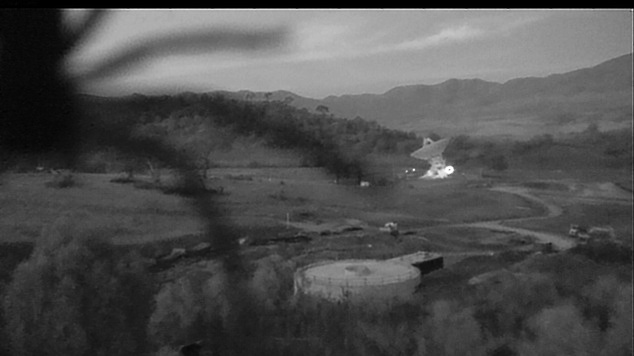 There is nothing wrong with your screen. Do not attempt to adjust the picture. This image is coming to you from the Canberra Deep Space Communication Complex, part of NASA’s Deep Space Network.

Sources inside CSIRO tell me this image is not cause for concern; it is unlikely to be a giant alien spider creature. The image was captured late last year and apparently it is during this time, in late spring, when male spiders go adventuring in search of mates. If so, then this fellow is being quite resourceful in broadcasting his availability.

Or is there more to it? As usual with this type of sighting, the image is too grainy to say what’s happening with any confidence.

I decided to investigate further and I must say I was a little alarmed by what I uncovered. This isn’t the first time spiders have taken an interest in our space exploration infrastructure. In 2007, it was a NASA space shuttle launch that was the target:

This just in. Since we broke the ‘news’ on these space spiders more images have come to light. This one from ASKAP in Western Australia: 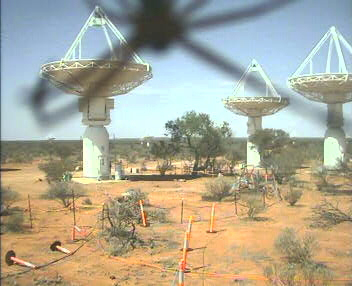 Previous post:
Space and Science and Stormtroopers – Oh My!
Coming up next:
Pluto’s defining moment