Legend has it that Titanus giganteus – a longhorn beetle from the Amazon – can snap pencils in half. Clearly, these are no ordinary beetles! Thanks to a new book, Australian Longhorn Beetles, you can learn more about these fascinating creatures.

Many longhorn beetle species are listed as invasive pests (no, not due to the risks posed to our country’s pencil stocks). Their larvae develop inside living or dead plant tissue, often in damaged or dead trees. When this happens in natural woodlands, it speeds up the decay of rotting wood and helps circulate energy and nutrients in ecosystems, which are important and beneficial processes. But when longhorn larvae develop in timber destined for housing, or in healthy forest or ornamental trees, we have a problem. They can also spread nematodes (little worms) that can cause diseases in other beneficial insects. 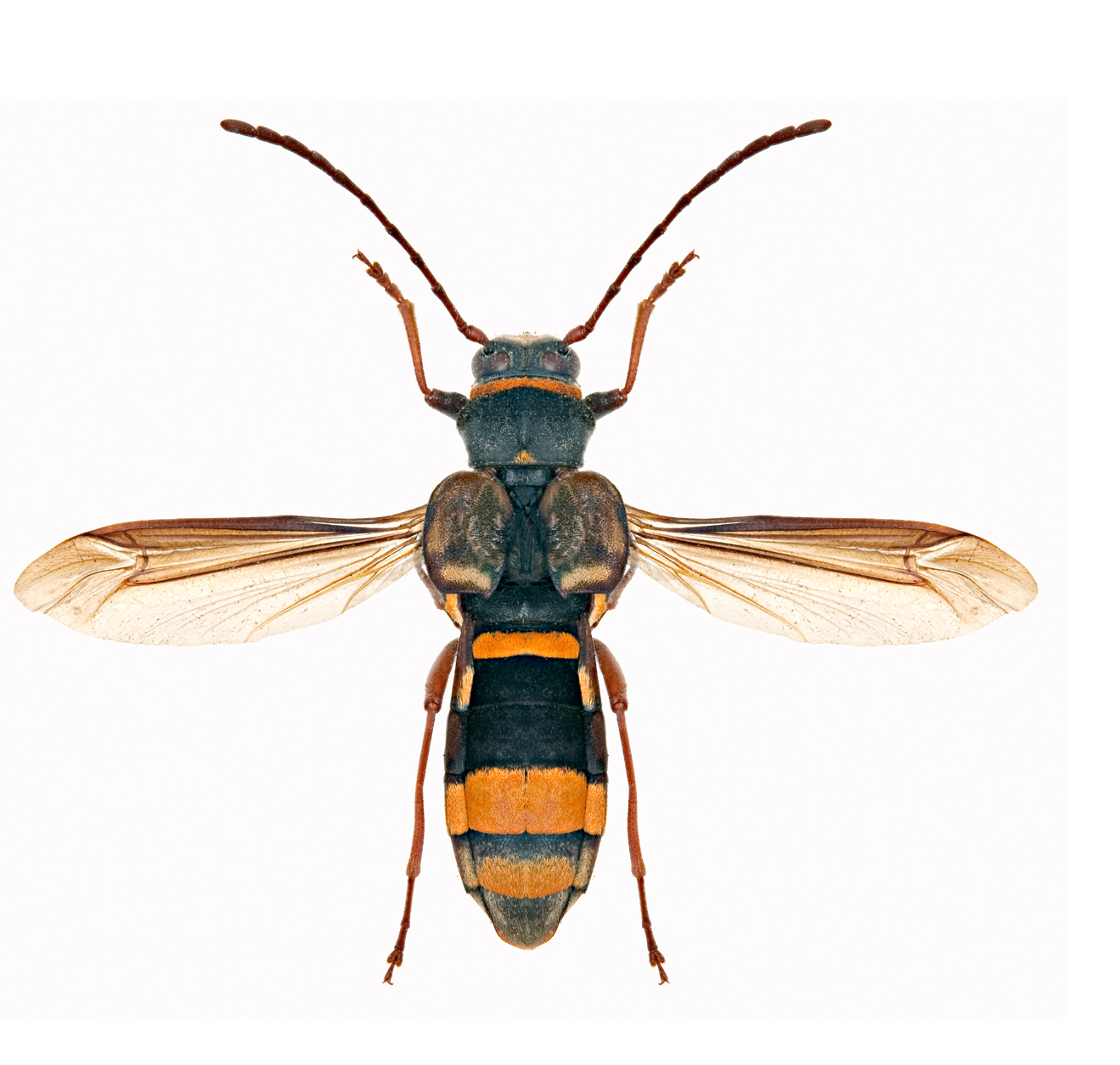 Longhorn beetles are not necessarily easy to recognise, despite their long horns (or antennae, really). They come in all different shapes, sizes and colours – not all longhorns even have long horns. Some of them mimic unpalatable beetles, stinging ants and wasps. There are over 33,000 different longhorn species worldwide, including 1400 known in Australia. These factors combine to make the task of identifying possible invasive species a tricky one!

Yet despite the threat they pose to Australian industries, and their appeal to both professional and amateur entomologists, longhorns have been neglected for a very long time. Describing and understanding them has been a huge scientific challenge but now the Australian longhorns have got their own book, complete with colour portraits in their natural habitats.

Australian Longhorn Beetles is the first in a series of three volumes dedicated to the Australian Cerambycidae (that’s their real name) by authors Adam Slipinski and Hermes E. Escalona of CSIRO. The book walks us through the biology, morphology and phylogeny of Australian longhorns, all 1400 different species of them. 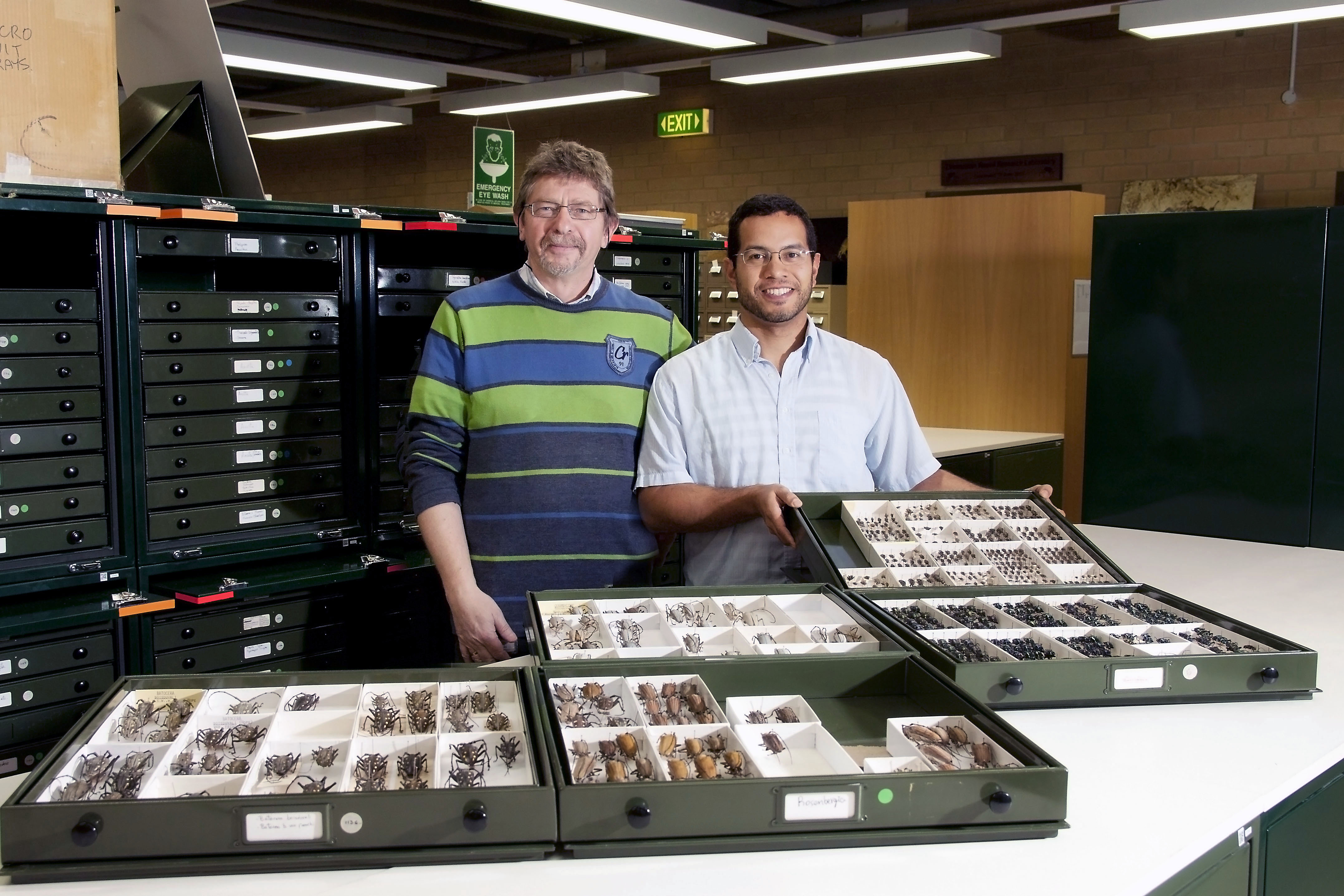