Grilled with garlic, oven baked, or lightly pan fried with a hint of lemon: Blue-eye Trevalla is one of Australia’s premium seafoods, and an iconic fish species for commercial fishers and seafood lovers alike. 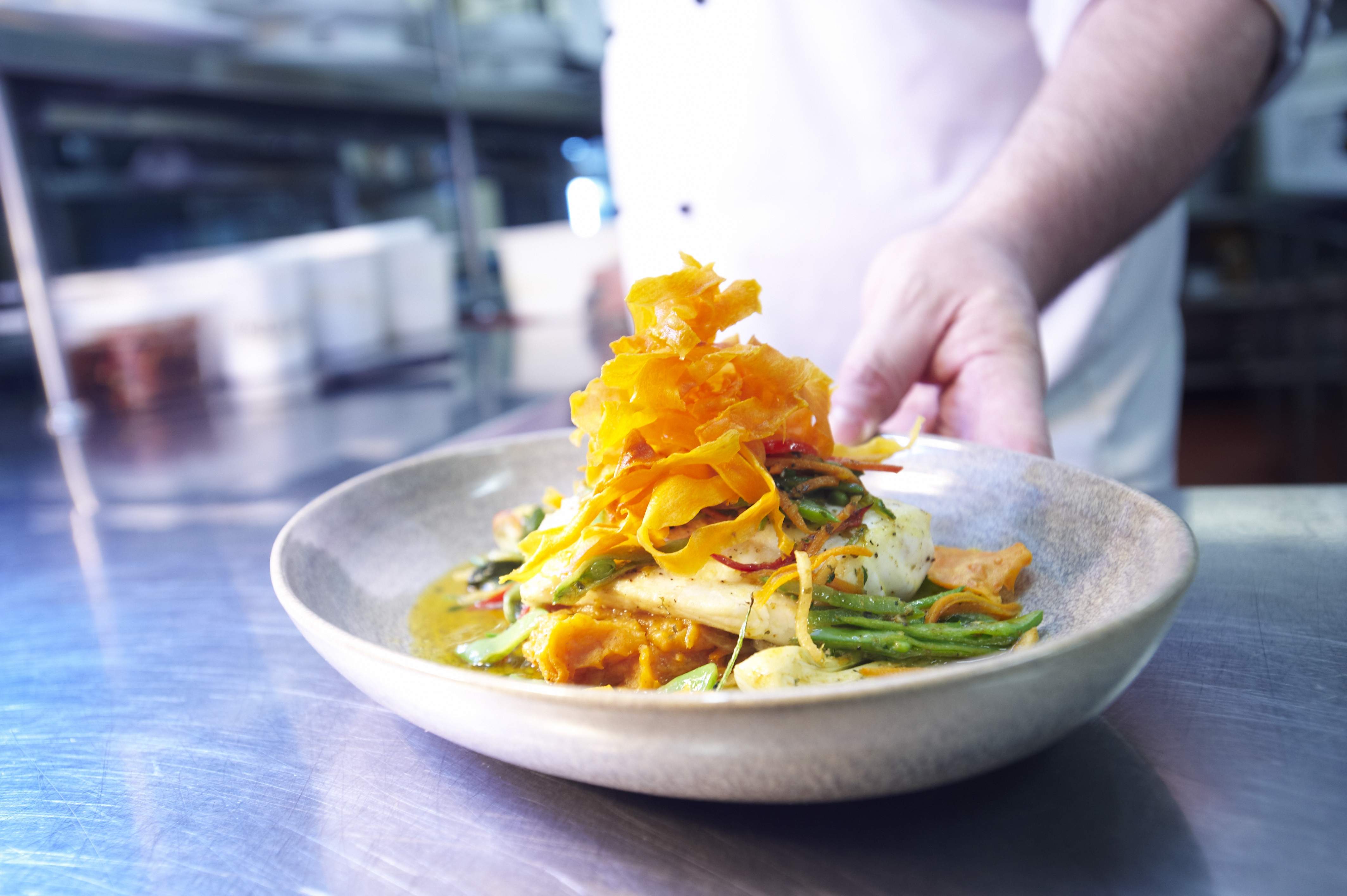 Mmmmmm Blue-eye. Easy to cook, easy to prepare … it’s hard to get it wrong, according to the owner of the Mures seafood restaurant in Hobart.

Despite having been fished commercially for over 40 years in deep waters off southern Australia, the Blue-eye’s early life-history and movement is still shrouded in mystery.

Our research into these aspects of the Blue-eye’s biology aims to give certainty to government regulators and hopefully lead to increases in the catch quota for the fishing industry, which, in recent years, has dropped by 50 per cent due to apparent decreases in the fish’s abundance.

Using chemical signatures in the make-up of the Blue-eye’s ear bones, we aim to determine the fish’s population structure, early life-history and movement in the fishery area – which extends roughly from Brisbane to Adelaide, and includes several offshore seamounts.

Once the ear bone is daintily plucked from inside a fish’s head, we use laser-based sampling techniques to identify its chemical signature. From this we can infer each individual fish’s geographical origin.

With sufficiently large numbers of sampled fish in specific age groups, and when combined with models of ocean currents, the origins of Blue-eye populations in different fishery areas can be estimated.

These insights enable our analysis of the commercial catch to become location-specific or ‘regionalised’ and reduce many of the uncertainties in the assessment of total stock size. 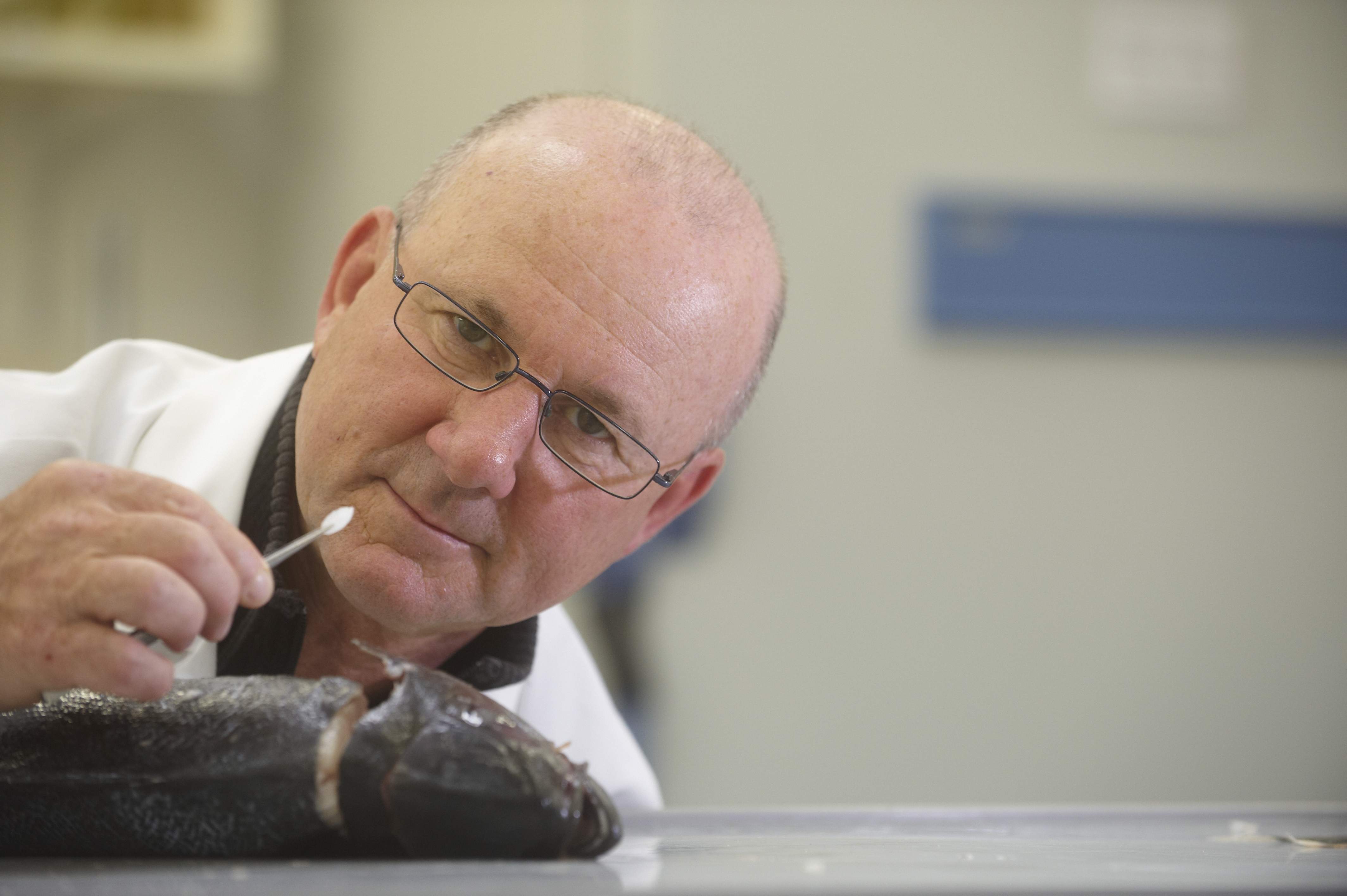 A greater confidence in the stock assessment will ensure a sustainable catch for Australia’s fishing industry and the continued availability of Blue-eye for consumers’ plates.

Find out more about the project in this video:

The project is funded by the Australian Government through the CSIRO Wealth from Oceans Flagship, DPI Victoria, and the Fisheries Research and Development Corporation. Footage and images were taken in Hobart, thanks to the Captain, Russell Potter, and crew of the fishing vessel Diana, and Will Mure and head chef from the Mures Restaurant.

Previous post:
A book about Southern Surveyor is on its way!
Coming up next:
Male-only gene trick could leave invasive fish species floundering