The abrupt downturn in seafood consumption in China is wreaking havoc on the traditional fishers of the Torres Strait and other Australian fishing communities. 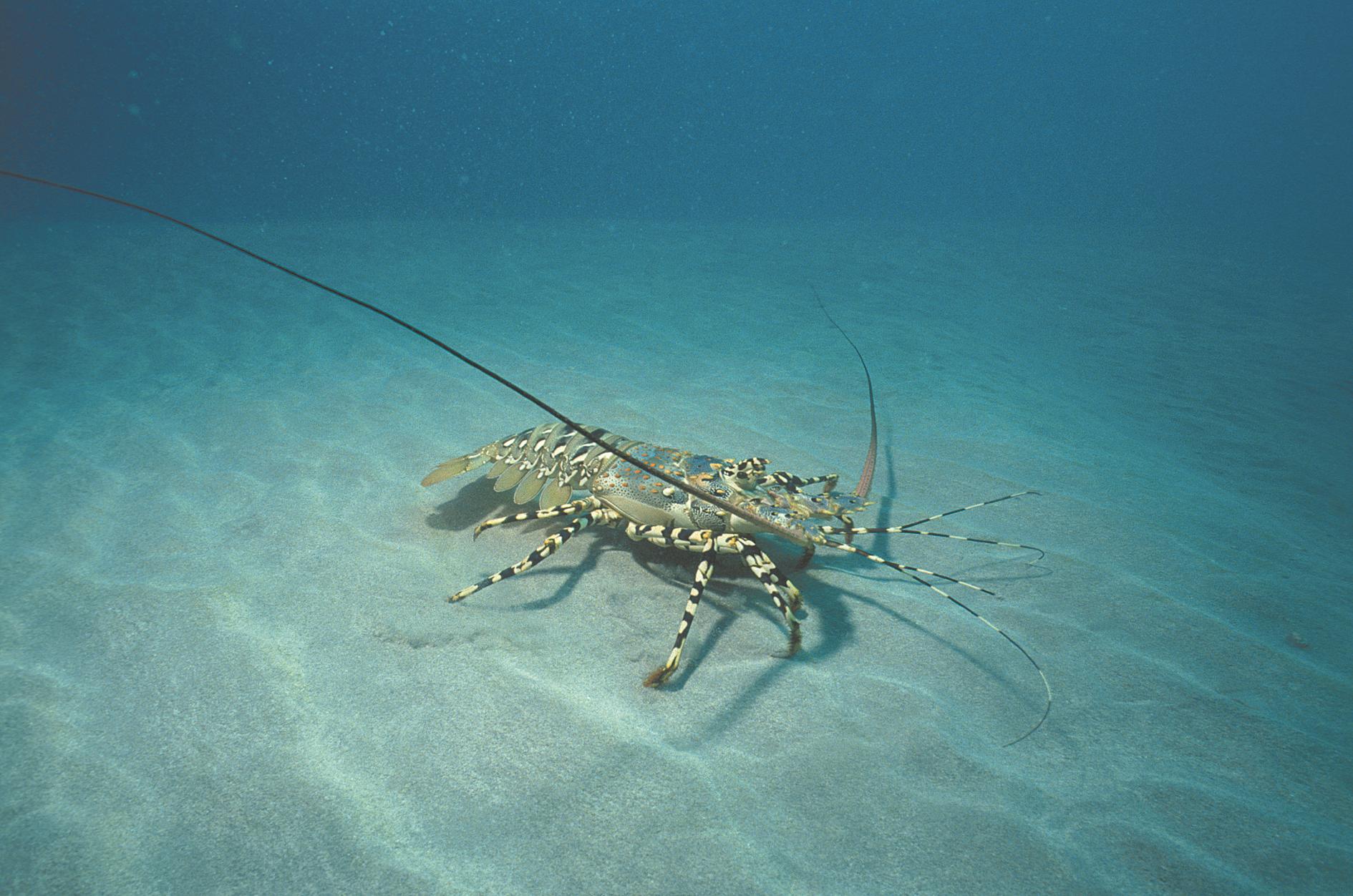 When the tidal conditions are right and the waters relatively still, though, up to 230 islanders – a sizeable percentage of the islands’ roughly 4,000 indigenous inhabitants – will board small boats and head out to the surrounding reefs. There they will dive down and search the underwater outcrops for lobsters, grabbing the crustaceans by hand.

It’s laborious work compared with lobster fishing in other parts of Australia, where fishers bait “pots”, then simply pull up the pots with lobsters inside. The tropical rock lobsters of the Torres Strait, however, are sensitive creatures and generally won’t crawl into a trap. By hand is the only sure way to catch them.

But, until a few weeks ago, it has been worth it.

A fisher can sell a live lobster from these waters for $65-95 a kilogram. That makes it worth holding them in water-filled crates and then flying them to wholesalers in Cairns. There they are processed and transported to domestic and international markets.

The most lucrative market is China. Its appetite for live rock lobster makes up about half the value of Australia’s seafood exports (A$660 million of A$1.4 billion). 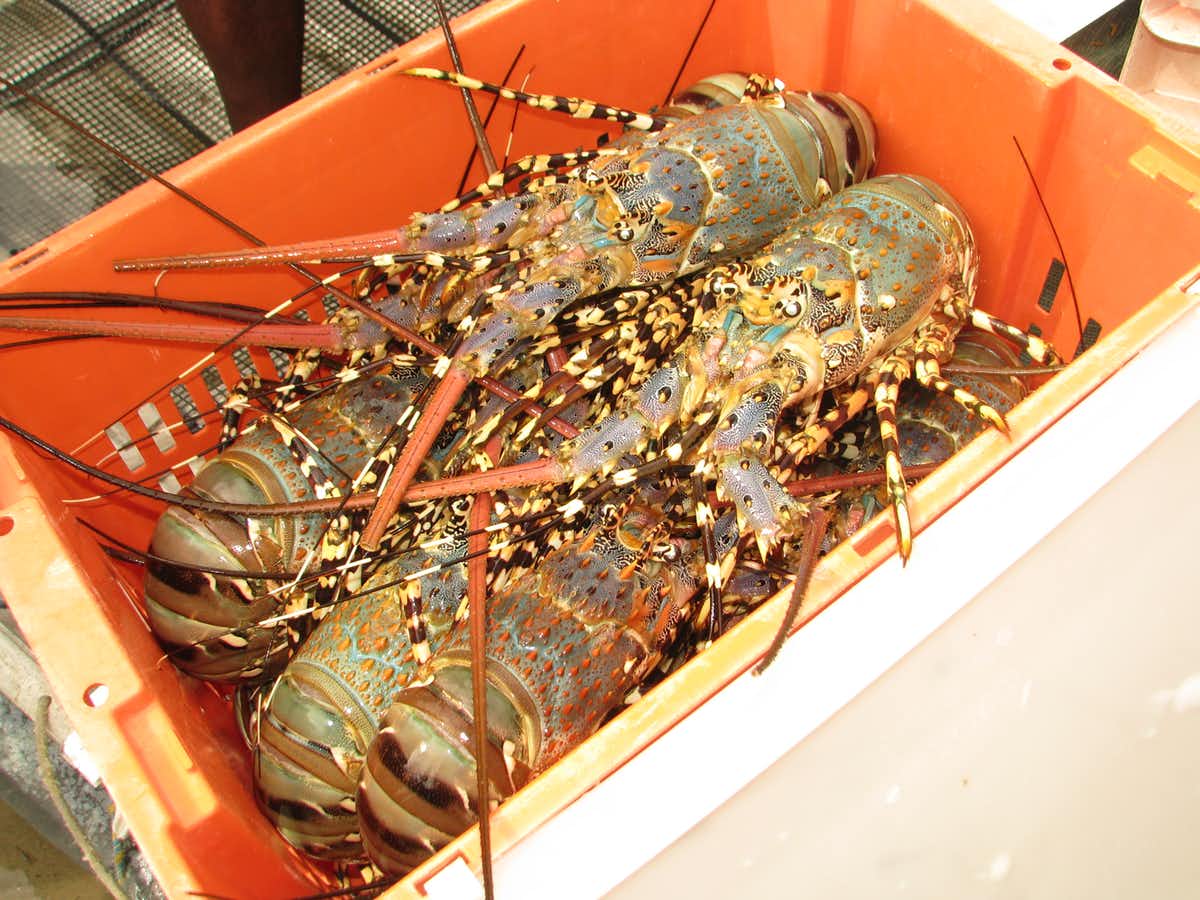 Now though, lobster fishers are staying home. There hasn’t been a regular lobster shipment to China since January 26.

With the Wuhan coronavirus suspected to have originated from wild animals in the city’s Huanan Seafood Wholesale Market, Chinese authorities have temporarily banned all wild animal trade. Lobster and other wild-caught aquatic products are exempt from the ban, but demand has plummeted due to people staying home and avoiding both markets and restaurants.

This collapse has come at a time that would normally be one of peak demand, and peak prices, due to Chinese New Year festivities. Our industry sources report prices for live lobsters are down 50 per cent to 80 per cent.

It’s a huge blow to the economy of Torres Strait, along with the rest of Australia’s live seafood export industry. 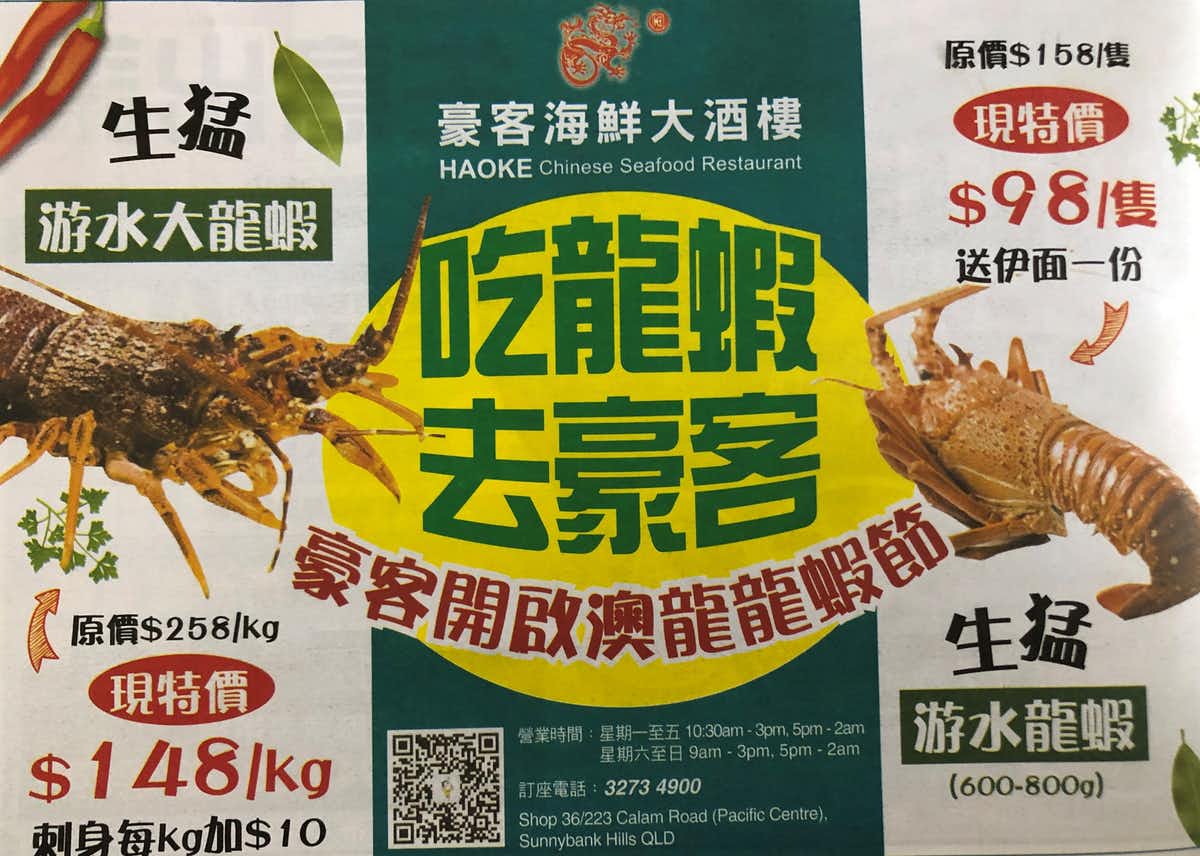 An advertisement for rock lobsters in the Queensland Asian Business Weekly on January 31 2020, shows drastically reduced prices, from A$258 a kilogram to A$148 a kilogram, for large lobsters. Author provided

Lobster fishing is among the highest-value economic activities in the strait. Indigenous islanders have limited alternatives to make money, given their geographical isolation. As scientists fortunate to work closely with traditional owners in the Torres Strait over the past decade, we’re saddened to see this devastating impact on livelihoods.

CSIRO researchers have worked in the strait for more than three decades to help local people sustain their traditional way of life and conserve the marine environment for future generations.

This is no easy feat, considering the resources are also shared with an Australian non-Islander sector and traditional owners from Papua New Guinea.

The region’s wild marine fisheries have been thriving thanks to good management and a strong sense of custodianship by the Islanders.

New harvest strategies for fishing lobster and bêche-de-mer (sea cucumbers) were implemented in December 2019. These took years of research and consultation. This included augmenting scientific surveys with information from fishers to work out sustainable catches.

The new strategies followed a disastrous lobster-fishing year in 2018, when our scientific surveys suggested the lobster population was in trouble due to conditions created by extreme El Niño events. The fishery had to be closed two months early, with substantial economic impact. It was nonetheless an example of Torres Strait Islanders putting sustainability before short-term gain.

Now they have the coronavirus to contend with.

The loss of income from those in the fishing business affects other small businesses and ripples throughout the local community.

Selling to the frozen seafood market is an option, but prices are much lower, and there’s a point at which the time, effort and cost of catching a tropical rock lobster make it uneconomical. Boat fuel, for one thing, is expensive. Sales of frozen seafood to China have also taken a dive.

For some Australian fisheries it’s possible taking fewer fish this season will mean a larger fish population next year. So next year’s catch quotas could be adjusted up without jeopardising the marine population. This could partially offset losses this year.

But that’s not an option for the Torres Strait lobster fishery. That’s because by the time a lobster is big enough to catch, usually in its third year of life, it is also ready to migrate, walking several hundred kilometres to the east of the fishery area. So catching fewer lobsters this year won’t mean they are around to catch next year. It is a unique fishery in this regard. 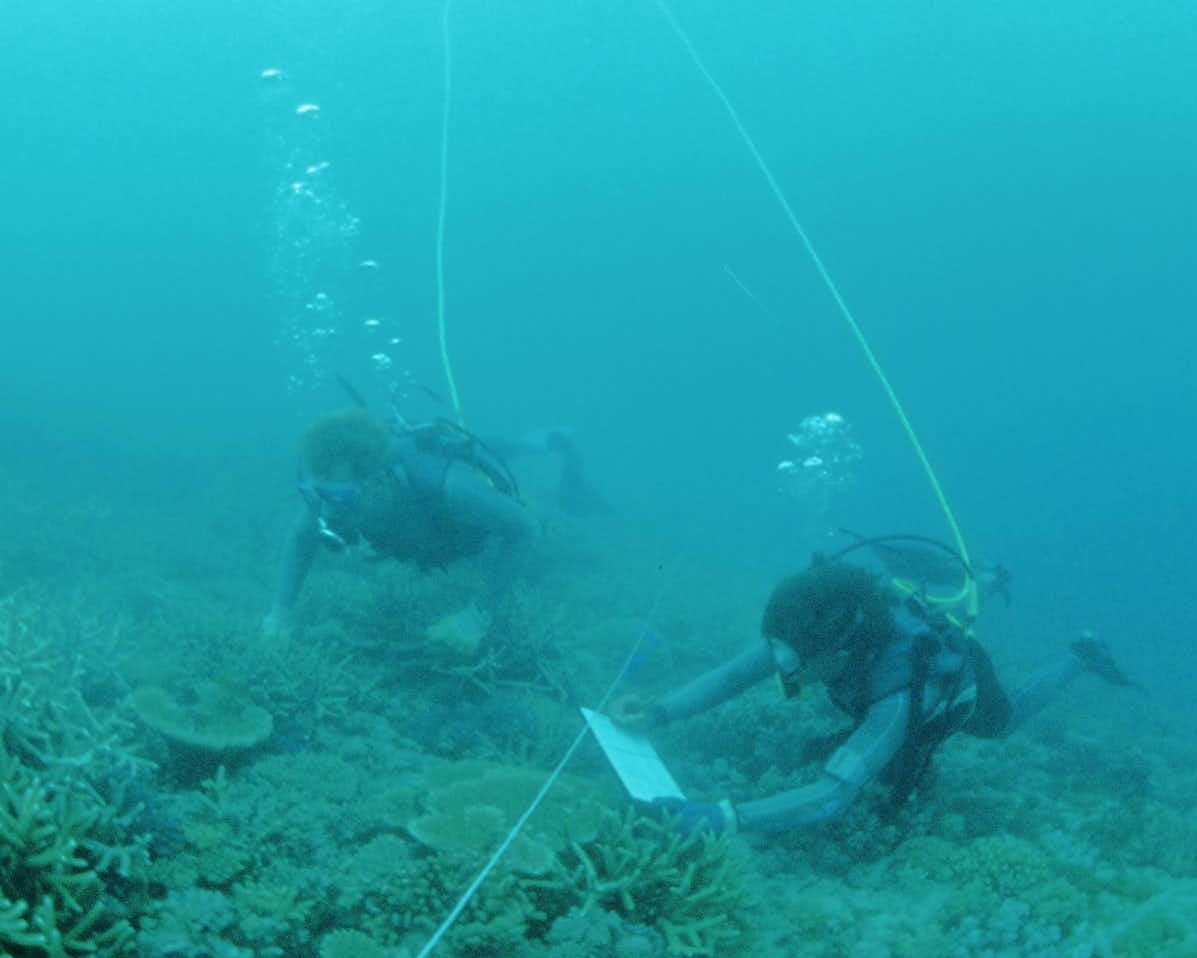 CSIRO scientists doing a survey of tropical lobster numbers. These annual surveys are used with fishery data to calculate the season quotas for the fishery. CSIRO, Author provided

This impact of the coronavirus on Torres Strait Islanders shows how connected global trade now is.

What it also demonstrates is the importance of deliberate and distributed growth in export markets for them to be sustainable.

Heavy dependence on a single market carries a big risk. As things stand, we can expect demand for seafood in China will remain low for some time to come.

This is an opportune time to rethink sustainable export growth strategies.