Aboriginal communities of eastern Arnhem Land are working together with scientists to get a more detailed picture of Australia’s biodiversity. 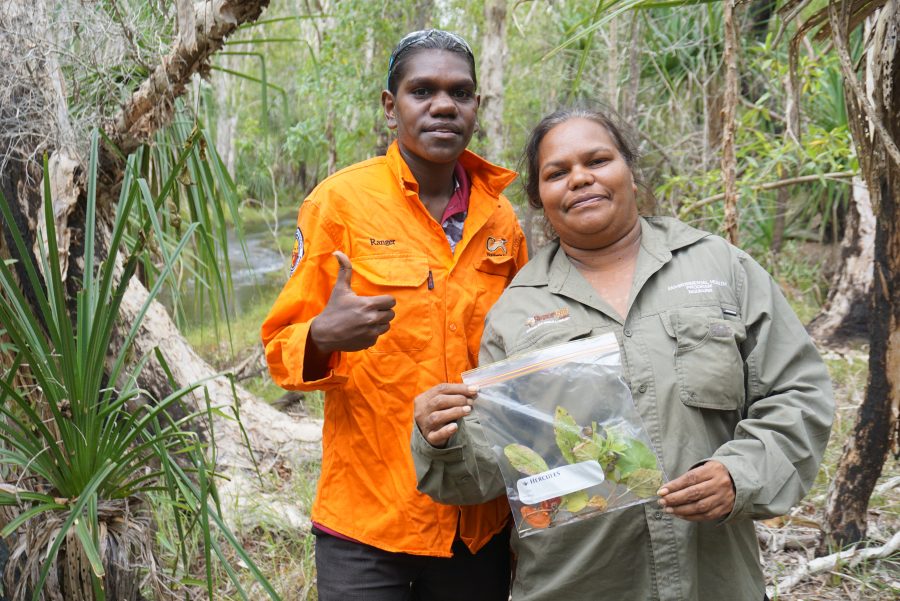 Just as western science has developed a system for describing the natural world (mostly in very long Latin names), the traditional knowledge systems of Aboriginal and Torres Strait Islander peoples have described and shared ecological knowledge for many thousands of years.

This knowledge, along with deep connection to country, culture and people offers critical insights for how we understand and manage the Australian environment. The challenge is – how can this important knowledge be recorded and shared to support good decisions about looking after country?

In a project designed to document species and share traditional Aboriginal names and knowledge of plants and animals, Aboriginal community members of Arnhem Land are leading the way in sharing biodiversity knowledge. The Yirralka, Numbirindi and Yugul Mangi Rangers of eastern Arnhem Land are working with Macquarie University scientists to develop new tools for biodiversity assessment that can be applied across Australia.  The data collected will then be analysed and communicated using cutting-edge digital techniques and recorded in the Atlas of Living Australia (ALA), a national biodiversity database hosted by us. 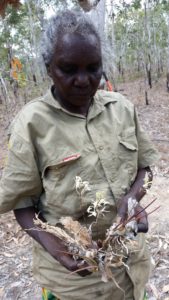 Due to its remoteness, many parts of eastern Arnhem Land are not well known to Australian ecologists.  However, like for nearby Kakadu National Park, the biodiversity of these remote areas is assumed to be threatened by invasive species and altered fire regimes. As there is little documented data to inform management, making decisions in these areas can be tricky and not always backed up by reliable data.

To overcome this issue and invigorate Aboriginal knowledge and language of the biodiversity of this region, Aboriginal citizens of eastern Arnhem Land communities (Laynhapuy Homelands, Numbulwar and Ngukurr) will trap, observe, identify and record flora and fauna using Western and Aboriginal science.  Data, including in Aboriginal languages, that is approved by Traditional Owners for public release will then be entered in the ALA, making it available for everyone to access.

This project was recently awarded an Inspiring Australia Citizen Science Grant.  These grants are provided on a competitive basis to support community participation in scientific research projects that have a national impact.

“This project is not just about citizens collecting data but about being integrally involved in all stages of biodiversity research to empower community decision-making about remote land management.” said Dr Emilie Ens, Ecologist, Macquarie University.

This work forms part of ALA’s Indigenous Ecological Knowledge program, which is making the ALA more relevant and useful for Aboriginal and Torres Strait Islander people.  In partnership with Indigenous communities working on country, the ALA is exploring the role that information management platforms play in bridging the boundaries between traditional and contemporary Indigenous Ecological Knowledge and western science.  By doing so we hope to give prominence to Indigenous content in the ALA to enable a greater understanding of Australia’s biodiversity.

Previous post:
Curious Kids: why do some people find some foods yummy but others find the same foods yucky?
Coming up next:
Lithium-ion batteries: what’s the charge?