Changing lives is the best motivation for innovation

Changing lives is the best motivation for innovation

It's not enough for us to be scientifically innovative. We also need to be socially innovative because if the solution doesn’t change people’s lives, it doesn't matter and it doesn't work. Find out how we're changing lives every day. 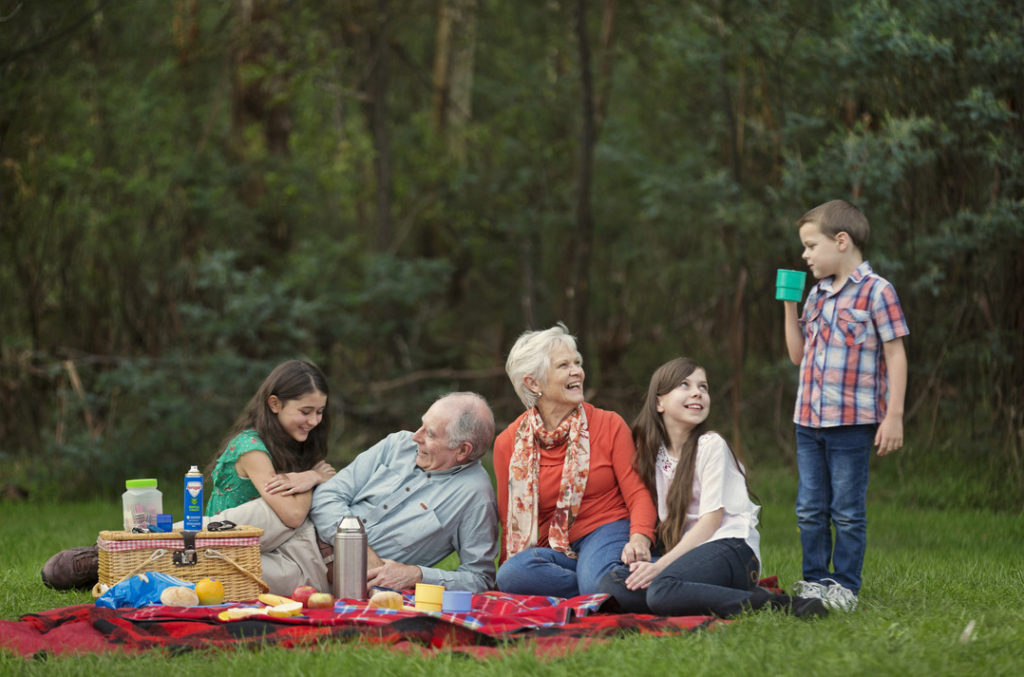 Changing lives is at the heart of everything we do.

The annual Science Meets Parliament event is an exciting time for Australia’s scientific community. It offers science, technology, engineering and mathematics (STEM) professionals the chance to build a profile for their important work with the nation’s decision makers.

As a platinum sponsor, we of course have a strong presence at the event, showcasing some of our best and brightest talents and projects to the nation. Our Chief Executive, Larry Marshall, also delivered a keynote address, encouraging Australia’s scientists to take their science out of the lab and in to the world to make peoples’ lives better in a speech at the annual Science Meets Parliament event held in Canberra today.

In his keynote Larry said: “Science has the power to inspire all people – politicians, scientists, business people, everyone, to think differently and we need different thinking to navigate this uncertain and rapidly changing future.

Larry said that while research may be innovative, it also has to have a “human” element which in turn can lead to huge social and economic change.

“Everything that CSIRO does must ultimately make life better for Australians – and hopefully the world –  otherwise we wouldn’t have a social license to operate,” he said.

We change lives every day here at CSIRO. Tackling Australia’s biggest challenges is our bread and butter. Over the past 100 years, we’ve solved problems as diverse as this wide land itself. We controlled pests like rabbits with myxomatosis and tackled flies with dung beetles. We re-invented industries like cotton and barley to give Australia an unfair advantage. And we transformed the world with breakthrough inventions like ultrasound imaging and fast WiFi.

So with that in mind, here are six ways we’ve changed lives with our innovations.

Remember the internet of the 90s? When browsing online meant being stuck at your desk with your whiz-bang 56k modem. It was an era without smartphones, without tablets – some might say, without freedom. Luckily the clever folks in our labs came up with the underlying technology behind a little something called WiFi – amazingly, using the same mathematics that astronomers initially applied to piece together the waves from black holes. WiFi has given us the freedom to work wirelessly in our homes, offices and out-and-about and paved the way for many devices that would never have been possible without this tech.

While Australians are doing a great job of eating roughage like wheat bran which promotes bowel regularity, we need to eat more fermentable fibres – like resistant starch. It’s easier than ever to feed your gut the right type of fibre with a variety of products containing BARLEYmaxTM now available in stores, not just in Australia but in the US and Japan too. Customers can choose from a range of cereals, snack bars, bread and wraps with added health benefits from the natural wholegrain that we developed.

Every year in Australia around 15,000 of us will be diagnosed with bowel cancer – a cancer of the large bowel that is sometime referred to as colorectal cancer. A diagnosis often leads to surgery and treatment, and for many, ongoing monitoring for years to come. For patients and their families, recurrence of the cancer is one of the greatest worries they face following treatment. This isn’t surprising when you consider they have about a 30 to 50 percent chance that the disease will recur. Working with our partners Clinical Genomics and Flinders University, we have created a new and more accurate way to monitor for recurrence of the disease, and it’s a simple blood test. Known as Colvera™, it has just been released in the US and will hopefully be available in Australia soon.

3D printing has significant advantages over traditional manufacturing methods, particularly for biomedical applications. As well as being customisable, it also allows for rapid prototyping – which can make a big difference if a patient is waiting for surgery. Working with our partner Anatomics, a Melbourne-based medical device company, we have designed and manufactured titanium implants using our 3D printing facility Lab 22. So far there have been two successful patient operations implanting 3D printed ribs and one for a heel bone. We expect this will be the way of the future for many of these complicated and specialist surgeries.

Alzheimer’s disease accounts for more than half of all cases of dementia, which is the second leading cause of death in Australia, and can take a real toll on families. Teaming up with the Florey Institute of Neuroscience, the Australian Imaging Biomarkers and Lifestyle (AIBL) study, and the CRC for Mental Health, our scientists found that the rapid deterioration of cognitive function (basically, how well your brain works) was linked to iron levels in the brain. The researchers found amyloid in the brain only mattered for cognitive deterioration when iron levels in the brain were high. The higher the brain iron concentration, the faster brain function decline in people who had amyloid in their brain, at any stage of the disease- even before the onset of symptoms. So, if Alzheimer’s progression is faster when you have more iron in your brain alongside amyloid, it makes sense to investigate if reducing the iron slows the disease down. This is a promising new avenue for drug treatments, particularly for people with Alzheimer’s who are at risk of declining cognition.

An app that recognises when people who cannot communicate verbally are experiencing pain is the result of a project that is currently being worked on by a team of our scientists. The PainChek app works by taking a 10-second video of a patient’s face and analysing it in real time for micro-expressions that indicate the presence of pain. The app could be used for anyone who cannot communicate, from people with neurological disease to babies. The team are currently working on a commercial version of the app.