Humanity is in a race against time to develop new ways to keep rapidly evolving superbugs in check. We’re collaborating on an AI-powered network to help. 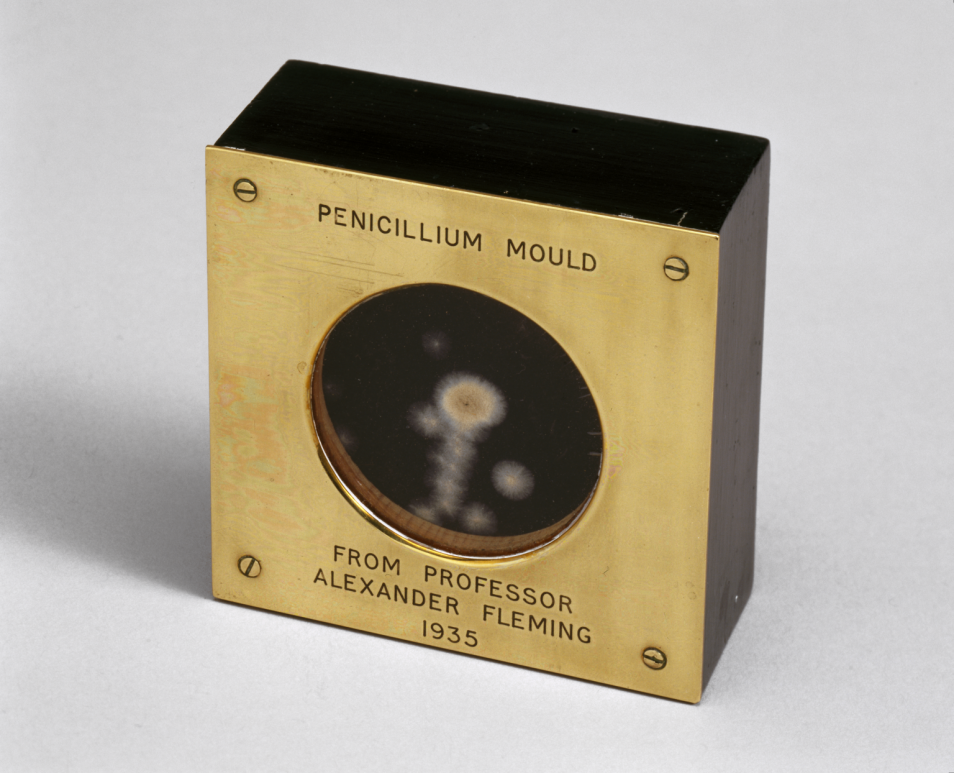 A sample of penicillin mould from Alexander Fleming himself. Image: Science Museum London

Antibiotics. They’ve been our go-to for treating (and sometimes preventing) bacterial infections ever since Alexander Fleming found mould keeping bacteria in check in his petri dishes almost a century ago and figured it was worth investigating.

But bacteria are shrewd. They were among the first life forms to inhabit Earth, and the fact they’re still here some 3.5 billion years later means they’re extremely resilient and capable of constant change to adapt to their environment.

This adaptability, combined with our use of antibiotics, is contributing to a surge of antibiotic-resistant superbugs. And with the surge showing no signs of slowing, the global scientific community is working hard to find new ways to fight the resistance – before it’s too late.

Antibiotics and what they’re good for

Many antibiotics work by attacking specific parts of bacteria that human cells don’t have, such as cell walls, and can either stop bacteria from replicating or kill them outright.

Along with antivirals and antimalarials, antifungals and antibiotics are classed as “antimicrobials”, agents that target microorganisms. Medicine involves an arsenal of antimicrobials critical in fighting a huge range of infections, with antibiotics used against the bugs responsible for infections like pneumonia, food poisoning, and even surgery-related infections.

For a little light reading, check out the World Health Organization’s list of the most critical antimicrobials for human medicine.

The rise of antimicrobial-resistant superbugs

Antimicrobial resistance (or AMR for short) is a resistance that a microorganism can develop against the treatments we use to wipe them out.

Infections such as tuberculosis, sepsis and pneumonia are becoming harder to treat as bacteria develop resistances to existing treatments and spread themselves globally through their human hosts. Even surgery and cancer chemotherapy would become less successful if we lost the ability to prevent or treat related infections.

Why are bugs getting stronger?

There is a range of reasons why AMR is spreading. While a certain level of resistance does naturally occur over time, it’s been accelerated by the overuse and misuse of antimicrobials, giving bacteria more opportunity to build up resistance.

Because of their effectiveness, antibiotics have sometimes become the go-to answer for illness, even when they don’t work (such as for colds and flu) and people sometimes self-medicate with antibiotics from old prescriptions they haven’t used. Even something as seemingly harmless as not finishing the full course of antibiotics can be a problem: this can leave a small leftover bunch of bacteria and give them the opportunity to build up a tolerance to the drug.

Antibiotics have also been widely used for animal health, including preventing disease in healthy animals. And the problem with AMR microbes is that they’re not fussy about where they live – they can be found in humans, animals, our food, and even in our water, air and dirt – so they’re good at spreading across environments.

It’s estimated that resistant bugs could kill 10 million people every year by 2050. We’re essentially in a race against AMR superbugs to develop new treatments for life-threatening infections before existing treatments stop working.

Antimicrobial resistance is a huge and immediate challenge faced not only by Australians but by everyone around the world. So we’re forging ahead in the effort to find ways to manage or overcome it.

A team of our researchers, specialising in areas including biosecurity, digital health and risk assessments, are all contributing their expertise to a new collaboration called OUTBREAK. It’s funded by the Medical Research Future Fund and led by the University of Technology Sydney, in partnership with other organisations around Australia, the UK and New Zealand.

Over the next year, the OUTBREAK project will scope out an Australia-wide, artificial intelligence-powered knowledge engine against AMR, based on a “One Health” approach – the interconnection between human, animal and environmental health.

This knowledge engine would aim to pull together streams of data from people, animals and the environment so we can get real-time information about AMR hotspots, track the spread of superbugs and infectious diseases, and provide early warnings and other critical information to help leaders make informed decisions about public health and biosecurity.

In the long term, the engine could be a powerful tool for improving our understanding of AMR and finding ways to work around it.

Big data and biosecurity are key 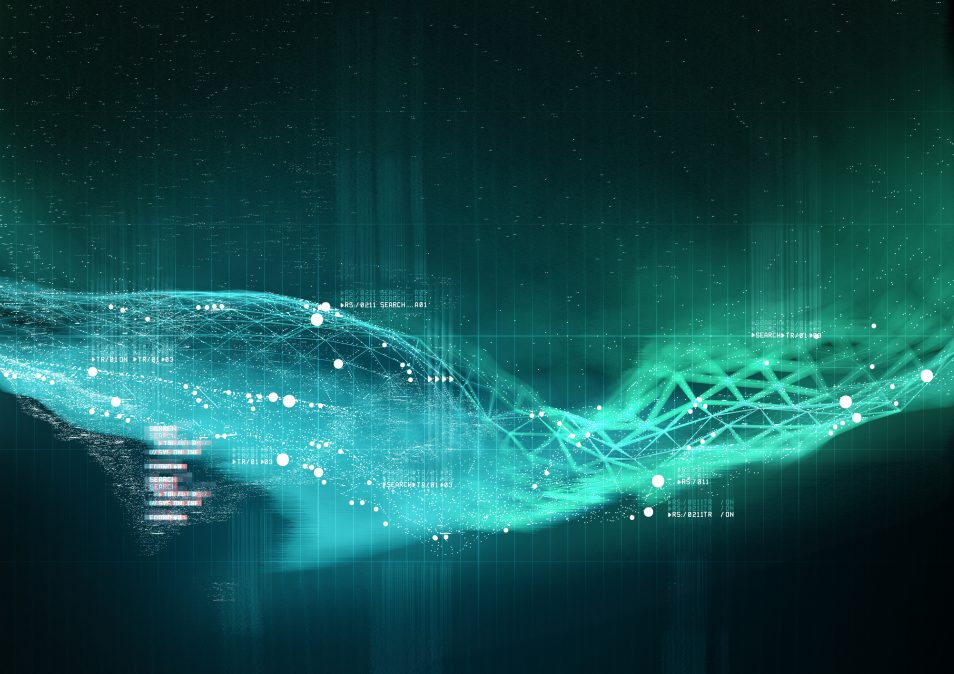 The amount of information OUTBREAK is hoping to pull together is huge. It could include bacterial genome sequences, land use, location of specific facilities such as waste water recycling plants and hospitals, data about antibiotic prescriptions, and infection data, alongside geospatial mapping to link data to its physical location. We’ll then need some way to make sense of all that data.

And that’s where transformational bioinformatics comes into the fold! Our Australian e-Health Research Centre’s Dr Denis Bauer and her Transformational Bioinformatics team use AI and machine learning to find new ways to make sense of huge amounts of data.

“Finding the tell-tale signs of acquired resistance in the genome of micro-organisms is computationally intensive, especially since we don’t want to miss anything or raise a false alarm,” Denis says.

“It’s like trying to find a specific and unique grain of sand on the beach.”

So Denis and her team will channel their combined knowledge in helping to analyse the data from OUTBREAK, which ultimately could also be applied to detecting and tracking emerging infectious disease.

Dr Paul De Barro, our Risk and Evaluation Preparedness Program Director and an infectious disease guru, is also part of the OUTBREAK project and says biosecurity will play a massive role in the resistance against resistance.

“Strengthening our people, animals and environments against emerging diseases in the face of growing populations, climate change and increased international trade is critically important,” Paul says.

“Antibiotic resistance threatens to totally up-end our existing medical approaches to managing infectious diseases, so we’re hopeful OUTBREAK has the potential to become an important tool in the race against antimicrobial resistance.”

We're breaking out of the antimicrobial resistant cycle!

Previous post:
Recapping Pint of Science in 140 characters
Coming up next:
Aussie teens win prizes at the ‘Olympics of Science and Engineering’