Be part of the ABC’s Magical Land of Oz

Be part of the ABC’s Magical Land of Oz

Be a part of the ABC's new nature doco, Magical Land of Oz. Just slip on sunscreen, slap on a hat, and get outside to record the species that (still) call Australia home ?

Australia really is a magical land. Our plants, animals and fungi are unique. And we get to see these special species everyday, even if we live in the middle of a city (hello, rainbow lorikeets, you shrieking torpedoes of colour!).

We’re inviting you to get outside and record the species that you see. You can be a part of protecting our unique biodiversity.

This year, the ABC has teamed up with the Atlas of Living Australia for their premiere of a brand new nature documentary.

Magical Land of Oz will premiere on the ABC at 7:40pm this Sunday 10 February. And you can be a part of the buzz! 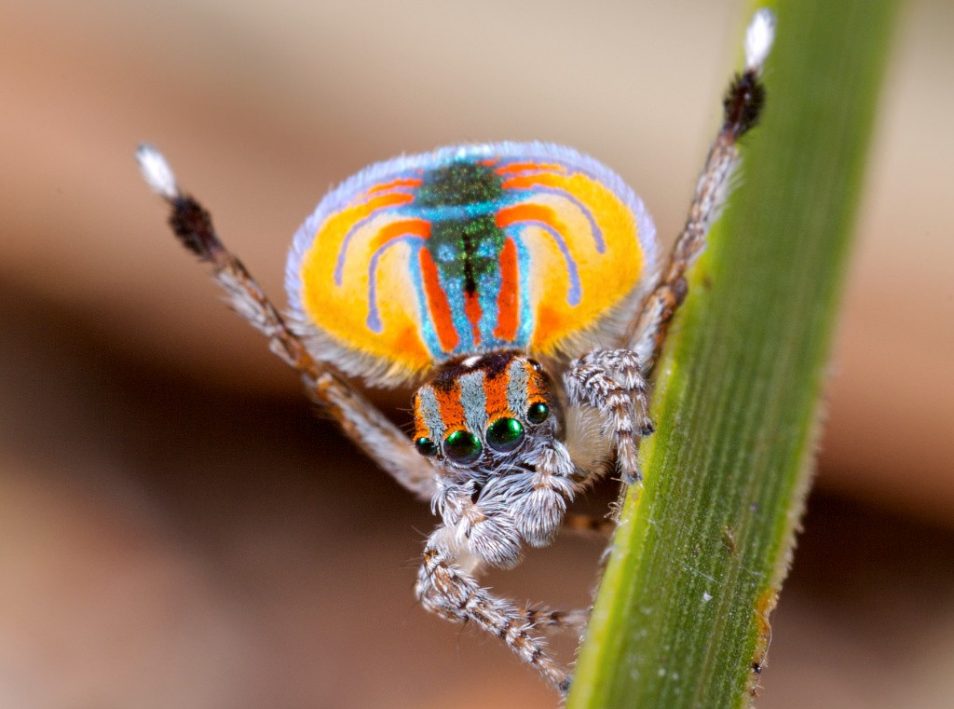 Don’t by shy! Show off your photographic skills with the confidence of a peacock spider. Photo: Jürgen Otto. Visit peacockspider.org for amazing photos and more information on these dancing spiders.

We’re off to see … the Magical Land of Oz

Why do we want your happy snaps?

Hundreds of Australians have already uploaded the weird, whacky and everyday species that they see to our Atlas of Living Australia.

The ALA provides everyone with free access to information about Australia’s amazing biodiversity. It’s collaborative, open infrastructure, and it gathers biodiversity data and makes it accessible and reusable.

And the photos on ALA aren’t only from our scientists. Citizen scientists (that’s you!) play a very important role.

There are still thousands of species of flora, fauna and fungi that have not been identified. And even those that we do know about need more data.

With our photos combined, we can help build a more complete picture of Australia’s diversity. Best of all, the information on ALA that you upload is used by researchers, government and natural resource managers to improve the how we look after the species. (Three heel clicks!)

So what are you waiting for?! Send us your photos and help protect our magical land of Oz!

And remember, tune in at 7:40pm this Sunday for the ABC’s premiere. 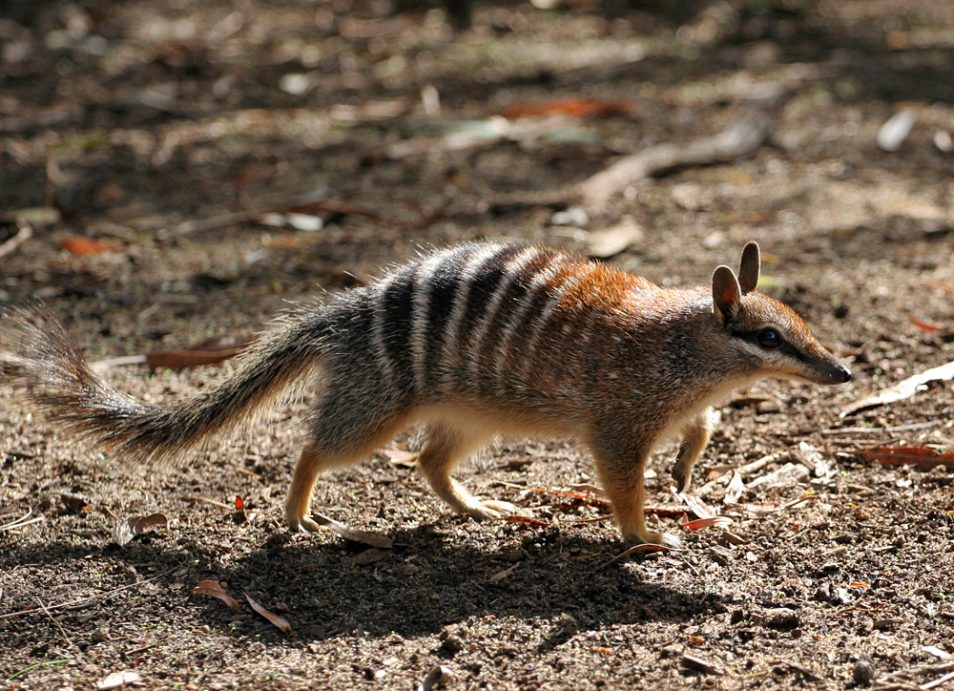 The numbat and its incredibly long tongue will feature on episode two of Magical Land of Oz. It’ll be ant-lickin’ good! 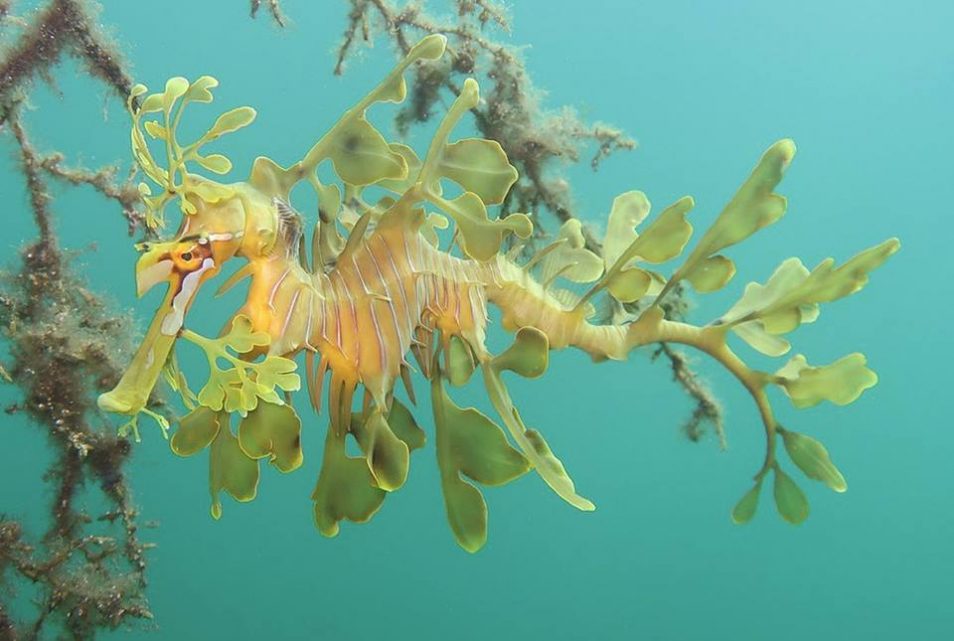 This stunning snap of a leafy seadragon is straight from the Atlas of Living Australia’s photo collection.