An Opportunity for life: finding Mars’ most liveable mud

An Opportunity for life: finding Mars’ most liveable mud

Opportunity trundles along looking for more evidence of water – and life – on Mars. Image: NASA.

Coinciding with ten years of the NASA Mars Exploration Rover Project, research published today in Science has found some of the oldest evidence of past water on Mars – and confirmed it was ideal to nurture life.

Found in ancient mudstones at Mars’ Endeavour Crater, the geochemical data collected by the Opportunity Rover shows that water was almost fresh. It would have been, almost four billion years ago, the most liveable mud on Mars.

Opportunity sampled the Matijevic formation – a grouping of fine-grained, layered rocks enriched with clay minerals – and analyses showed they were the oldest Martian rocks, and had the earliest evidence of water activity, the rover has encountered so far.

Back in 2004, Opportunity discovered rich deposits on hematite, jarosite and round concretions we dubbed “blueberries”. That was definitive proof that an ocean flowed on Mars.

However, scientists around the world were sceptical about the suitability for life as that water was probably too acidic. Just as you wouldn’t quench your thirst with a glass of vinegar, this water would not make the kind of mud microbes would be able to live in.

But our results indicate that microbes would have found in that place a delight to live in – not too salty, not too acidic, but just right.

False-colour image of Matijevic formation rocks. They are 3.7 billion years old and contain evidence that fresh water once flowed over them. Image: Science/AAAS.

Now we just need to see if there were any microbes there, by searching for any fossils that might hint that Mars was once inhabited and not just habitable. The search, and the fascination, goes on.

As a long-term member of the science team guiding research on Mars, I’d like to reflect on what we’re looking for and why it’s worthwhile to keep exploring.

Start by looking at the night sky. Even though we can see just a part of it, the universe has more stars and planets than you could possibly imagine. Yet just a few hundred years ago, we thought we on Earth were at the centre of the universe, putting us in a very special place.

The science done by our first astronomers revealed that, in fact, we were turning around the sun. Later we discovered our sun is just another star, one of many in the universe. 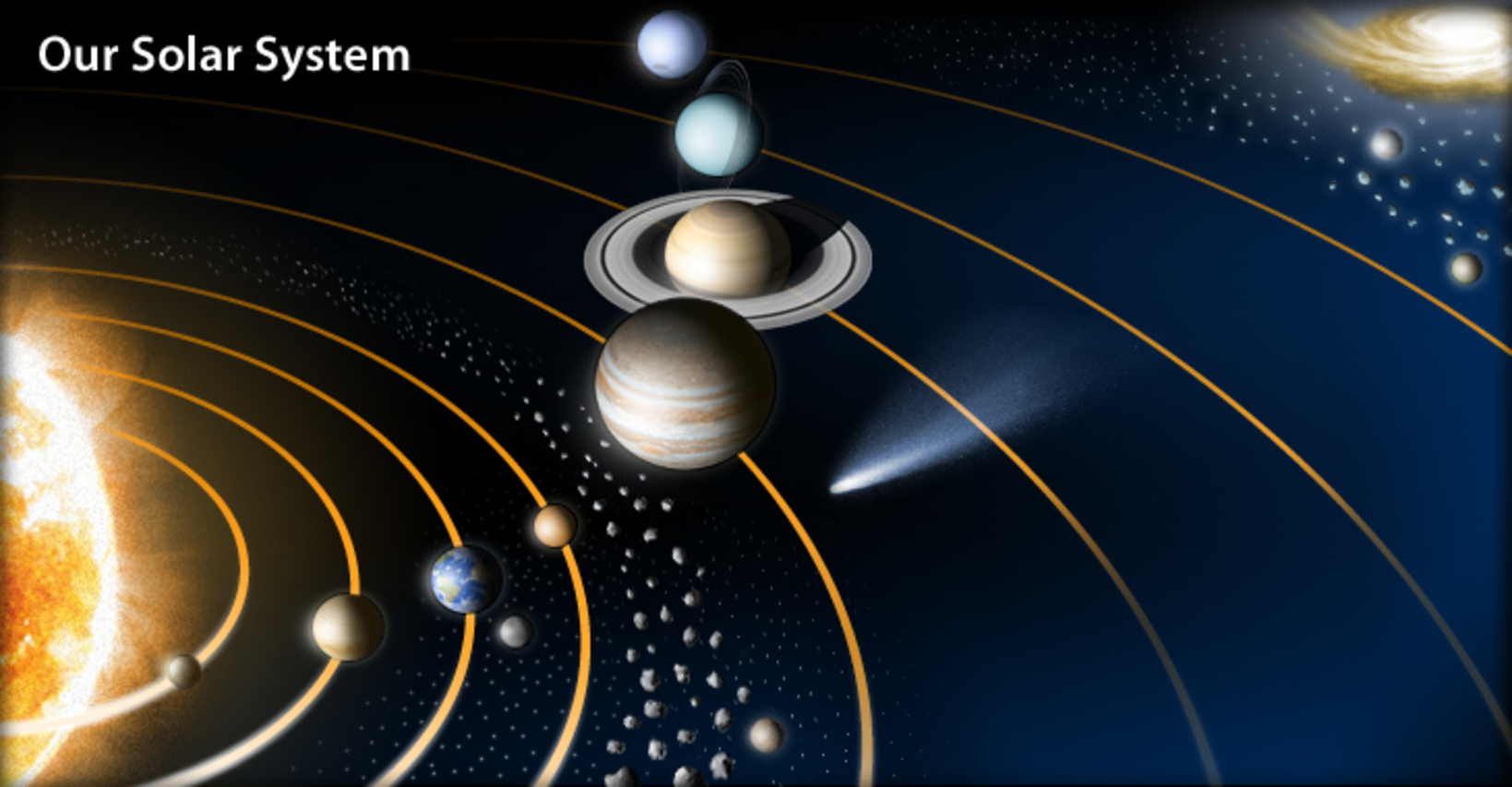 The first confirmed accounts for another planet beyond our solar system was reported in 1988 by Canadian astronomers Campbell, Walker and Yang. The natural questions we now face are: is there life somewhere else in the universe? Or are we alone?

In the thousands of years since the Egyptians and Babylonians first knew of its existence, the red planet has been an object of study and fascination. More recent perspectives on Mars are also interesting to revisit.

In 1877, Italian astronomer Giovanni Schiaparelli saw “continents”, “seas” and “channels” on Mars through his telescope.

The War of the Worlds novel by H G Wells captured public imagination and its famous adaptation by Orson Welles for radio broadcast in 1938 fooled audiences into thinking Martians were invading us.

More recently still, with the advancement of science, we’ve been in a position to get a more accurate picture of our nearest neighbour. The world of sensors, where my expertise lies, has leaped ahead so we can send compact sensors on spacecraft that gather a wealth of information.

With all this combined international exploration effort, we’ve sent many spacecraft to Mars to study large areas from the air and in minute detail on the ground.

All these landers and rovers on Mars’ surface are being supported by a number of orbiters like Mars Odyssey, Mars Reconnaissance, Mars Global Surveyor and the European Space Agency’s Mars Express.

We also have an Indian mission Mangalyaan on the way to Mars today, a number of missions being planned for the future like the rover on 2020, Chinese attempts to get there as well as the lottery for a one-way ticket to the red planet.

Our reason for living

All this exploration was fuelled by the 1996 analysis of the meteorite ALH84001 in Antarctica. This meteorite came from Mars, has carbonate in its chemistry (carbonate needs water to be formed) and has a number of structures that resemble fossilised bacteria.

Since then the traffic on Mars has never been so intense.

But what are we looking for so intensively on Mars? The answer is everywhere on a full-of-life Earth: water.

Even though some landscape features observed by Mars orbiters provide evidence that liquid water might have flowed on the surface of Mars long ago, surface studies like ours look for direct evidence for mineral deposits created by an interaction with water and rock. The gadgetry on the Mars Rovers is designed to carry out these sophisticated geochemical analyses.

Life, as we know it, depends on water to be formed, sustained and to evolve. It does not mean, however, that life somewhere else in the universe might not depend on another substance. It is much easier to look for something we know so well.

Previous post:
The beautiful bridge on RV Investigator!
Coming up next:
Sensors tell the story of Mars