Along came an undiscovered spider on a school excursion

Along came an undiscovered spider on a school excursion 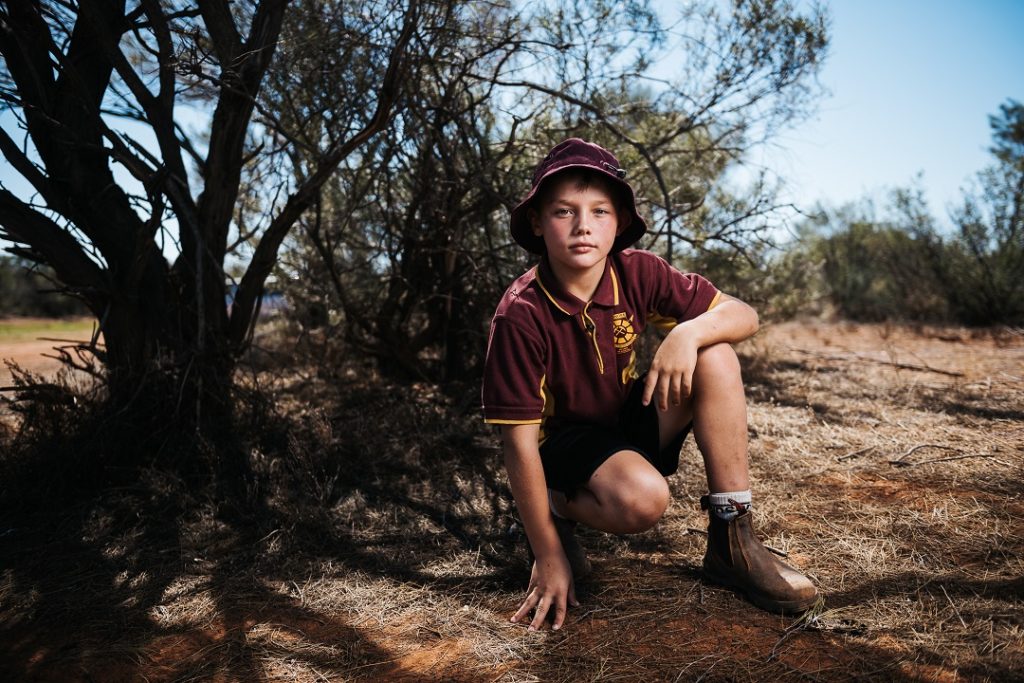 School excursions are always exciting for students. They get to escape the classroom for a day and hang around with their friends, hopefully learn something new and maybe sneak away and get up to mischief while the teachers aren’t looking.

But when nine-year-old Boyden George from Leonora District High School headed out on a recent school trip facilitated by our Science Pathways program, he had a slightly different experience. He now has the bragging rights for discovering a new species of spider.

Boyden’s school regularly runs bush days, where the whole community heads out to on country to share and celebrate traditional knowledge and Two-way science.

Boyden and his fellow students were out conducting a bush day, which is basically getting out in the field to document plants and animals in the area when he found an unusual spider.

Leonora is a small regional community in the Western Australian goldfields located about 240 km north of Kalgoorlie. The landscape in the region is typical of the West Australian outback consisting of striking red soil, salt lakes, marble gum trees and spinifex sands. So you can imagine, it’s a pretty good place for collecting information on the flora and fauna.

This particular bush day was being led by our Science Pathways Senior Coordinator Dave Broun whose job it is to help bring Indigenous knowledge into school science lessons.

Around a historic camp site, Boyden spotted a distinctive looking spider and called Dave over to help document the spider and submit it to the QuestaGame biodiversity app.

The QuestaGame app is a mobile citizen science game that gets players outdoors to engage with, learn about and help protect life on Earth. Players upload photos and details of any animal or plant they find in the wild and earn points for submitting sightings and also for correctly identifying them. The added bonus is that players are actually contributing to real-life research and conservation efforts. If you upload a sighting and you don’t know what it is, an expert can help identify it. 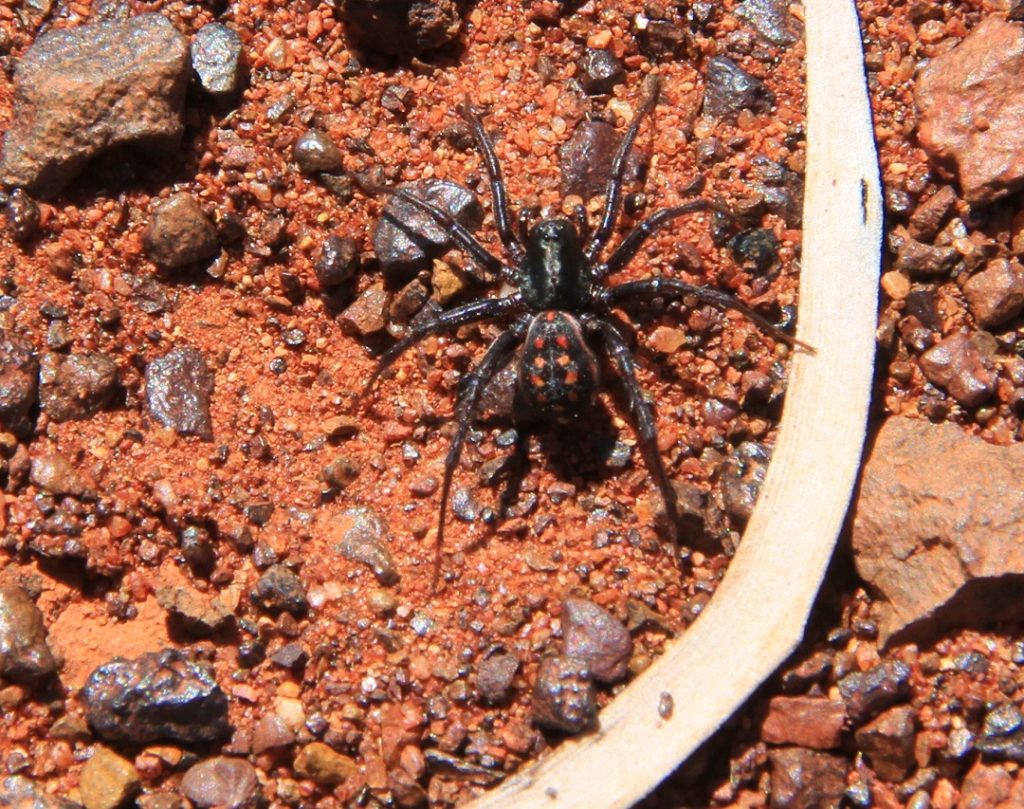 A black spider with eleven red dots on its back sitting on red dirt.

So when Boyden uploaded his distinctive spider, he was keen to find out just what it was. Boyden received an answer from Dr Atkinson from QuestaGame that the spider likely belonged to the Habronestes macedonensis group of the Zodariidae and may not yet have its own species name. The spider is well known to the traditional owners in Leonora however Western science hadn’t seen it before.

For this incredible discovery and his enthusiasm for all things science, Boyden won the Aboriginal and Torres Strait Islander Student Science Award, part of the Indigenous STEM Awards. And in his own words is “a bit famous now.”

Science Pathways for Indigenous Communities is one of the elements of the Indigenous STEM Education Project run by our and funded by BHP Billiton Foundation.

Are your spidey senses tingling?

Boyden is just one of the Indigenous STEM Awards Winners which recognises and celebrates the achievements of Aboriginal and Torres Strait Islander students, STEM Professionals and Educators.